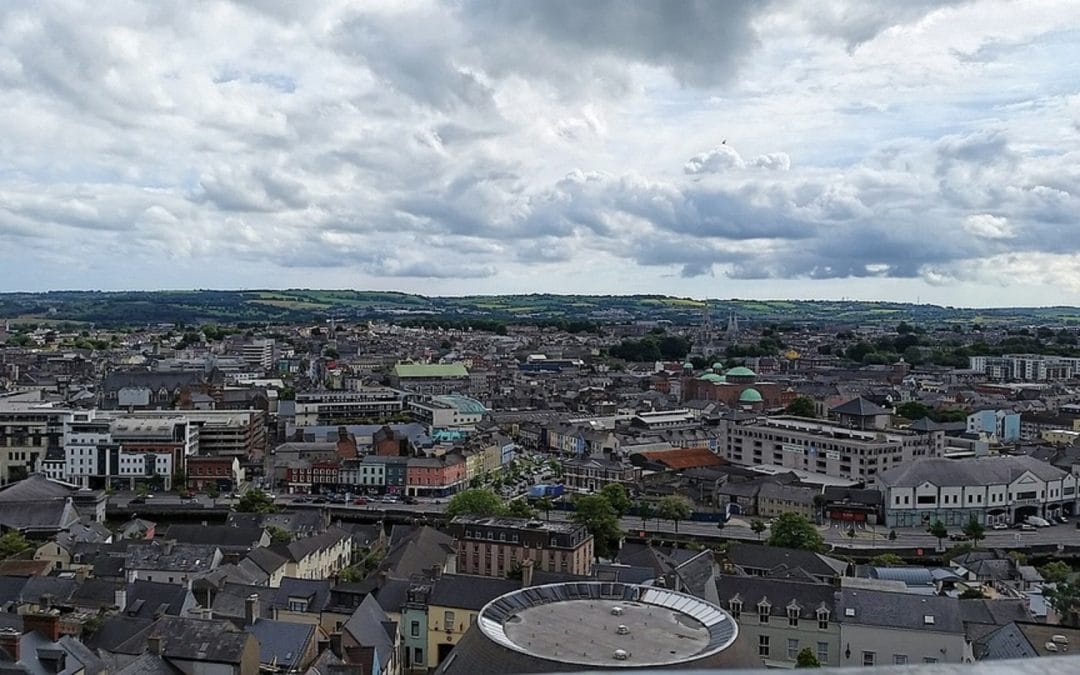 Businesses need to respond to Brexit and its challenges, as it will bring “real changes for all of us, regardless of what form it takes”, Tánaiste Simon Coveney has said.

Article by Pádraig Hoare on the Irish Examiner

Speaking at the launch of a joint report between Cork Chamber and the British Embassy on growing economic links between the south-west and various UK regions, Mr Coveney said the importance of regional development could not be understated.

“Both of our companies have economies that are focused heavily on our capital cities. However, it is important that we focus on developing our next-tier cities as a strong counterbalance to capitals,” he said.

Wales provided a good example of the importance of a regional relationship, Mr Coveney said.

“Ireland is Wales’ fourth largest trading partner. There are an estimated 85 Irish companies with a presence in Wales, employing just over 5,500 people. This is a growing economic relationship, with th e value of Welsh exports to Ireland 15% higher in 2017 than 2016.

“In addition, Welsh ports are one of the principal transit points for large quantities of Irish imports and exports, both to the UK and beyond.”

UK ambassador to Ireland, Robin Barnett said one of the priorities of Prime Minister, Theresa May’s Brexit strategies was to maintain frictionless trade in the deal agreed with the EU.

The proposed deal would preserve and enhance trade in areas such as Cork and Limerick, he said, and the joint Cork Chamber-British Embassy report had identified areas in which to concentrate.

“One of the priorities set out was always to maintain frictionless trade of goods and as everybody here knows, the trade between the UK and Ireland is enormously important in both directions”.

“This report is designed not only to ensure that we continue to have the levels of trade we do now, but my ambition for Cork and the whole south-west region, including Limerick, is actually that we are able to do much more in the future,” the ambassador said.

He said there was “immense scope for partnership” between the UK and the south-west, across “a huge range of sectors” such as IT, construction, and fintech.

“That is why we have people across the UK here from the Midlands, the North, Wales, because they are interested in the potential for the future,” Mr Barnett said, referring to the UK presence at the launch of the report.