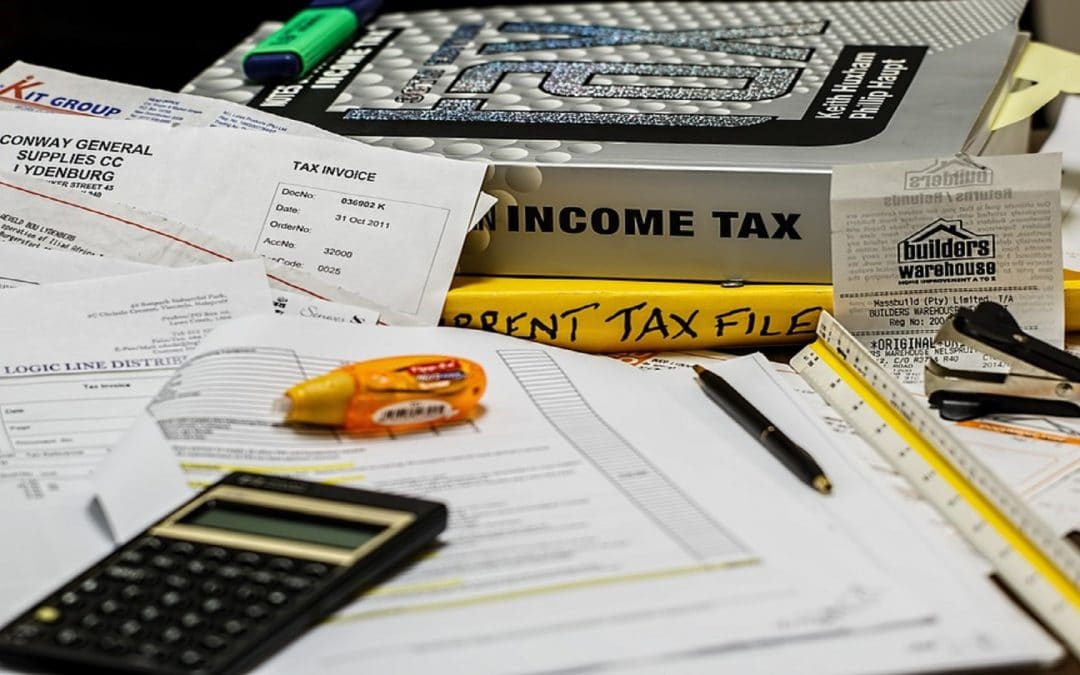 The increased capital spending announced in yesterday’s Budget has been welcomed by the Irish SME Association, ISME.

However, the association noted that the aspects of Budget 2019 which directly relate to SMEs lack specifics.

ISME criticised the failure to introduce tax equity for the self-employed and noted that the Employment and Investment Incentive Scheme (EIIS), R&D Tax Credit and Knowledge Development Box were left unmentioned.

ISME CEO Neil McDonnell stated: “On taxation, the gap between self-employed and PAYE workers was meant to close last year. Yet this year we have only gone two-fifths of the way.

“The cost of full equity between self-employed and PAYE workers would have been just €37m. But this has been ignored in favour of increased spending in the public sector.”

Tweaks were made to the KEEP scheme which failed to engage SMEs last year, however, the association said that they seemed unlikely to increase uptake.

Eilis Quinlan, ISME National Council Member, and Owner of Quinlan & Co Accountants said: “Unless the terms and conditions for the KEEP scheme are loosened under the Finance Bill 2019, we do not expect any significant uptake among SMEs.

“The other entrepreneurial reliefs such as EIIS, the R&D tax credit and the Knowledge Development Box were left largely unmentioned. There has been no change to the CGT rate in Budget 2019.

“This was a huge missed opportunity for the Minister and for Ireland to become competitive with other OECD countries. They could have increased the yield significantly by lowering the relief.”

On the change to the 9% VAT rate, Mr McDonnell commented: “While the 9% VAT rate has been under incessant attack, it has delivered for thousands of workers and small hospitality businesses and the Exchequer.

“The effects upon all three of the return to the 13.5% remain to be seen.”

“We welcome the capital expenditure of €7.4bn announced in the Budget, which is 3.5% of GNI, and is slowly approaching the ISME target of 4% of GNI.”