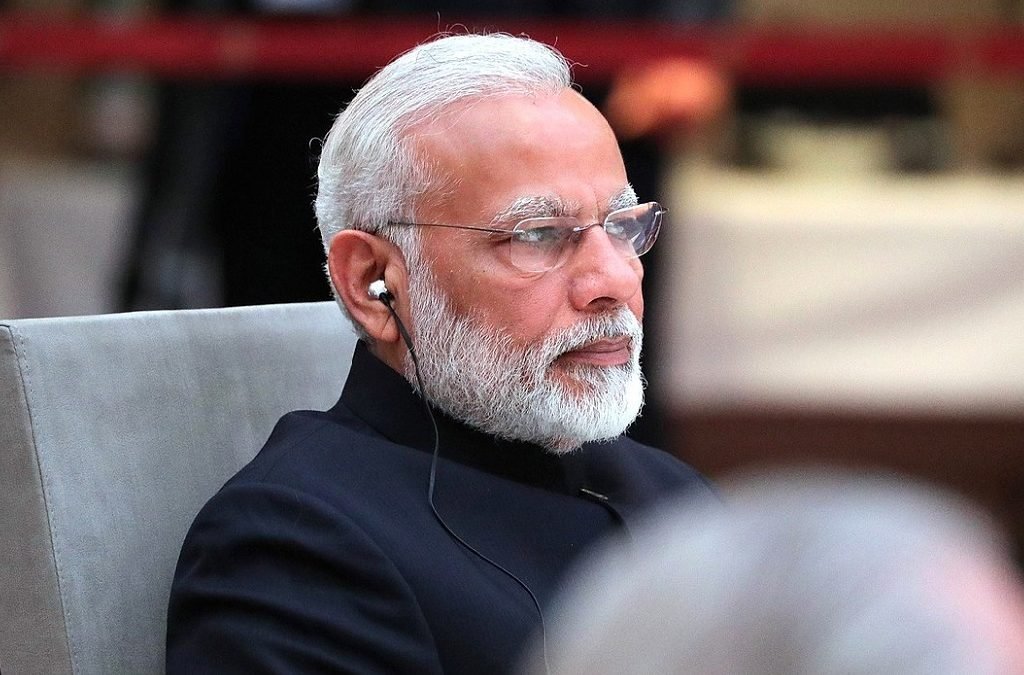 India on Monday declined to join an Asia Pacific trade pact that would form a major trading bloc involving the region’s top economies and cover nearly a third of the world’s gross domestic product.

The Regional Comprehensive Economic Partnership was an agreement between the 10-member Association of Southeast Asian Nations and six of its large trading partners: China, Japan, South Korea, India, Australia, and New Zealand.

Negotiations for the trade pact began in 2013 and India’s reluctance to open up its markets has been one of the major obstacles over time.

Vijay Thakur Singh, a diplomat in charge of East Asian relations for India at the Ministry of External Affairs, said on Monday that India conveyed its decision to not join the RCEP agreement to other member states.

Leaders from member states were in Thailand for a number of summits including the 35th ASEAN Summit.

“This reflects both our assessment of the current global situation as well as of the fairness and balance of the agreement,” Singh told reporters in Bangkok, during a press briefing. “India had significant issues of core interest that remained unresolved.”

“In the given circumstances, we believe that not joining the agreement is the right decision for India. We would continue to persevere and strengthening our trade, investment and people-to-people relations with this region,” Singh said.

She declined to expand on what some of those core unresolved interests were at the briefing but added that participating countries were aware of them. Singh also did not say if India would consider joining the trade pact at a later date.

“Despite significant concessions and offers of safeguard measures from China, India remains concerned about the potential surge of Chinese imports and what it argues is a lack of progress on its offensive interests, notably services market access,” analysts at political consultancy Eurasia Group, wrote in a note Monday note.

India is already facing a challenging economic environment: growth is slowing, many of its sectors including manufacturing are struggling, and there are difficulties in creating enough jobs to keep new entrants to the workforce employed.

The trade pact is due to be signed next year, according to Thailand. Text for the RCEP agreement is said to have been completed and is awaiting legal reviews before member countries sign the document.

Analysts have said that worries over the ongoing U.S.-China trade war, rising American protectionism, and a global economic slowdown added impetus to the negotiations.

She explained affirmation to the free movement of goods, services, and capital within the region would help maintain ASEAN’s centrality in global trade.

Kishore, as well as other experts, have previously said being part of RCEP would help India integrate better into global supply chains.

“This limits the economic benefits of the deal, especially in the short term; India’s absence from the pact would also weaken the gains,” the analysts said, adding there will be “considerable impact over the medium term” as market access barriers are gradually reduced.

India’s Relations in the Region

Indian Prime Minister Narendra Modi held a number of bilateral meetings in Thailand with countries including Japan, Vietnam, and Australia. He also welcomed the decision to review the trade agreement between ASEAN and India.

“India will now try to mitigate the damage done to its relations with ASEAN, Japan and others—as well as the negative message it sends to international businesses and investors about reform prospects in India—by its decision not to move ahead with RCEP at this moment, and perhaps not at all,” Eurasia Group analysts said.

They added the Indian government will “try to make positive noises about progressing trade talks with the US and EU and will expedite efforts to upgrade its free trade agreement with ASEAN.”

Peter Mumford, practice head for Southeast and South Asia at Eurasia Group, told CNBC that Japan, in particular, will be disappointed if India stays out of RCEP.

“Tokyo saw India’s presence as another counterweight to China — some other countries may have shared those views (and saw improved access to Indian market as one of the key benefits of RCEP).”

Australian Prime Minister Scott Morrison told reporters on Monday that “the door will always be open to India and it has always been our view, and of many that sit around the table, that this is a bigger and better deal with India in it.”

Kishore said India would likely keep the possibility of joining the RCEP agreement at a later date if other member states went ahead and signed the deal without participation from New Delhi.