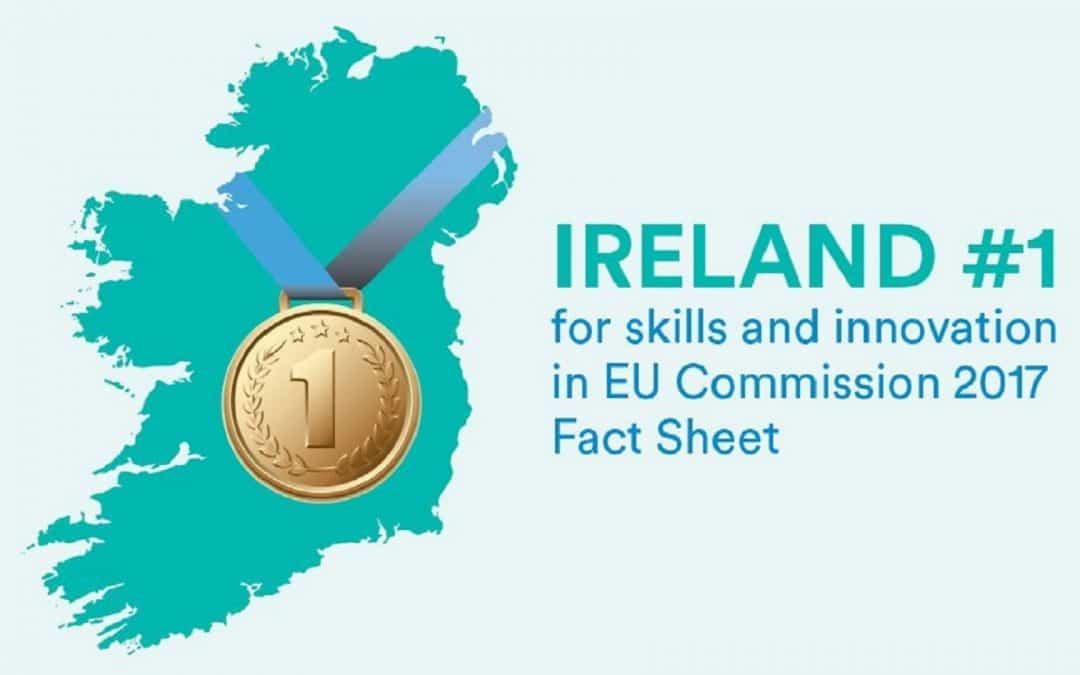 Article published on the Irish Advantage

Ireland is one of the top four EU performers in entrepreneurship and has the highest score in two separate entrepreneurship indicators. On the high status given to successful entrepreneurship, Ireland records the highest percentage in the EU (83.1 %) compared to the average (66.6 %). Ireland’s pro-business environment is also evident in the Fact Sheet’s finding that it has the least burdensome government regulations in Europe

In eight of the SBA areas — entrepreneurship, ‘second chance’, ‘responsive administration’, state aid and public procurement, access to finance, single market, skills and innovation and internationalisation — Ireland performs above or well above the European average.

Earlier this year, Eurostat research found that Ireland has the highest proportion of high-growth enterprises in the EU, ahead of the UK, Portugal, Hungary and Bulgaria.

Customers and partners of Irish companies worldwide leverage this innovation to increase efficiency and productivity in ways that enhance their product portfolios.

The Irish government continues to put innovation at the top of its agenda with the implementation of its Innovation 2020 strategy.