Ireland Could Be Biggest Beneficiary In Post Brexit World 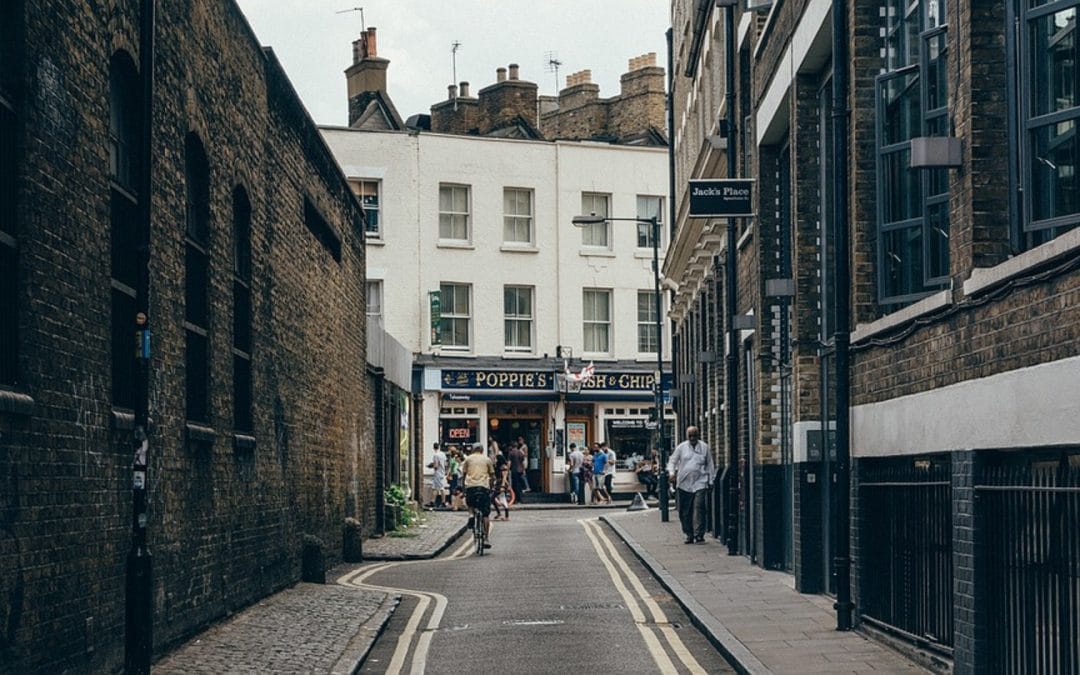 Ireland and Luxembourg are likely to be the biggest beneficiaries of a post-Brexit transfer of functions out of the UK.

This is according to a survey undertaken by PwC in September 2018 amongst 52 European asset management companies, some having operations in Ireland, in advance of PwC’s 2018 Asset Management Summit taking place in Dublin’s CCD on 18 and 19 October attended by over 500 global asset managers.

Some 39% of European asset managers are looking at relocating functions to Ireland, while 36% cite Luxembourg. The time needed to apply to new regulators for authorisation is a key factor with both Ireland and Luxembourg currently taking six to nine months to process applications. Forty four percent are still making preliminary assessments of their Brexit needs or have not started planning at all. Nearly a quarter (23%) do not expect to complete their Brexit transformation projects until 2021

The survey shows that 38% of firms are now expecting a no-deal Brexit in which the UK will move to trading on the basis of World Trade Organisation rules with no additional arrangements put in place. Just one in five (21%) predict an orderly exit for the UK from the EU with an agreed transition period.

PwC’s data also suggests that many firms are now running out of time to put arrangements in place for the post-Brexit landscape, raising doubts about their ability to continue marketing products, whether their corporate structures will be fit for purpose and how they will organise their people.

Less than a quarter (23%) of the asset managers surveyed say they are now implementing business structures for the post-Brexit environment, or that they have completed such work. Close to half say they are still making a preliminary assessment of their needs (35%) or that they haven’t started planning for Brexit (8%).

For many businesses, the possibility of a transitional period – which would last until the end of 2020 if a Brexit deal is agreed – has made little difference to the tempo with which they are progressing their Brexit projects: Three-quarters (74.5%) say that the transition agreement has had no impact on their speed of delivery.

Commenting on the research, Leader at PwC Ireland Asset & Wealth Management practice, Patricia Johnston said, “As a gateway to the EU and the US and having the same common law jurisdiction as the UK, a world class centre for financial services with a highly talented workforce, Ireland is a great location for investment management companies to operate.”

She added, “Ireland is working hard to ensure that we have the capacity, including necessary infrastructure, to support the continued future growth of the industry. And with its friendly business environment and track record, we expect the heightened interest in Ireland, noted in the survey, to continue.”