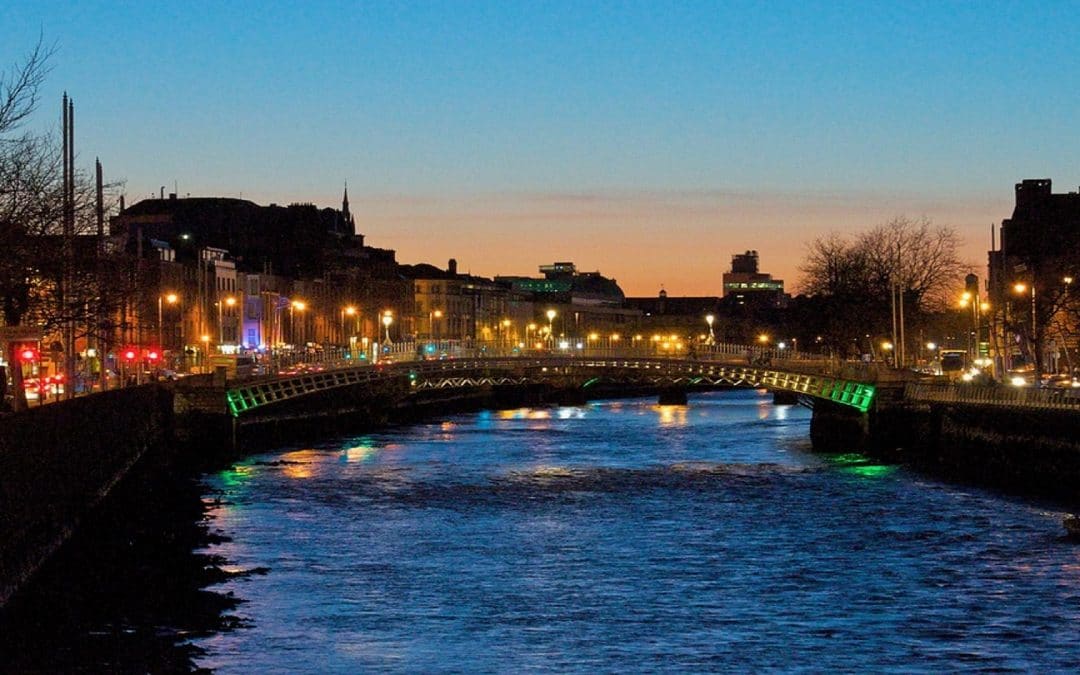 The Irish economy is expected to continue to record strong growth this year and into 2019, with the European Commission forecasting it will record the highest economic growth in the EU in 2018.

GDP growth of 5.6 per cent is predicted for the Republic this year, as against 2.1 per cent for both the euro zone and the EU as a whole.

The commission’s summer 2018 interim economic forecast also expects GDP growth of 4 per cent for Ireland next year, double the rate predicted for the EU28.

The commission said domestic demand would be the main contributor to growth over the next two years, but also warned of possible threats to the economy.

“Risks to the macroeconomic outlook are tilted to the downside. Uncertainty relates primarily to the ongoing negotiations between the UK and the EU,” the commission said.

“As a highly open economy, Ireland is particularly exposed to changes in the international taxation and trade environment. Activities of multinational companies could swing headline GDP growth in either direction.”

The commission estimated the euro zone would grow by 2.1 per cent this year, lower than the 2.3 per cent growth indicated in an earlier report. It retained its 2 per cent GDP growth forecast for 2019.

Despite forecasting a dip in growth, the commission said the conditions for sustained economic growth in the EU and the euro area remained in place.

“The moderation in growth rates is partly the result of temporary factors, but rising trade tensions, higher oil prices and political uncertainty in some member states may also have played a role.

“While the outlook for the euro area [has] slightly worsened, the overall external economic environment is expected to remain broadly supportive of Irish exports over the forecast horizon.”

While the commission might be upbeat about the Irish economy, that view isn’t necessarily shared locally, with a new report showing that economic confidence nosedived during the second quarter. The latest AFarrelly-Caizzone & Associates global economic survey shows that confidence fell to its lowest since the study began in 2009 on the back of uncertainty over Brexit.