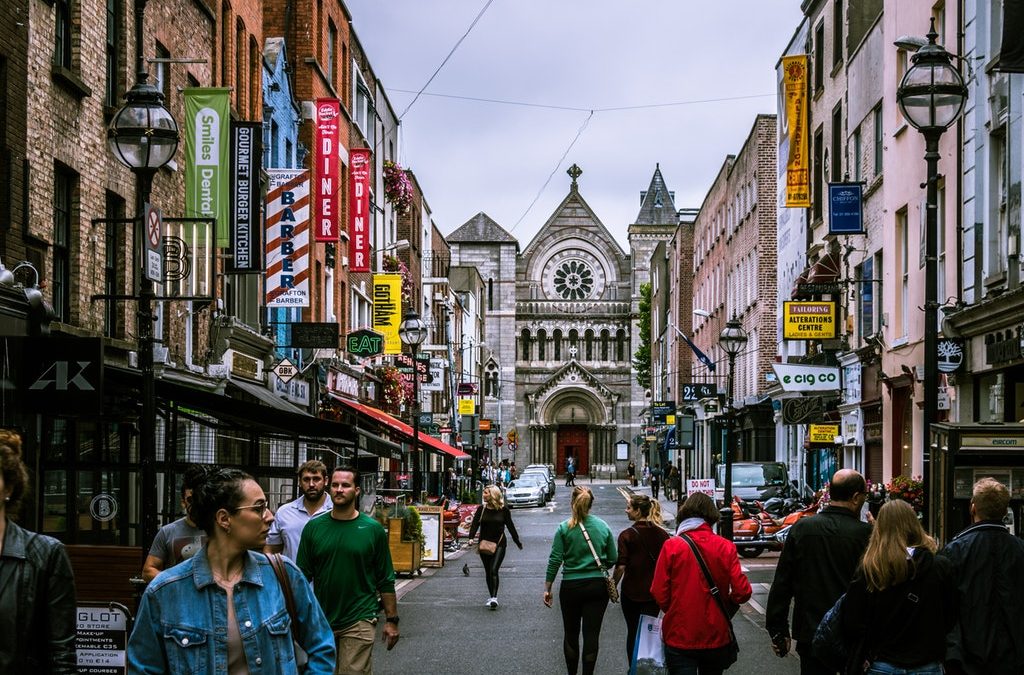 Official tax-to-GDP data likely to stoke concerns in Brussels, but economists warn of GNI* distortions. Ireland is the least taxed country in EU.

Ireland is the least taxed country in the European Union, according to data from the official Eurostat statistics agency, and based on the ratio of tax collected to gross domestic product (GDP).

The overall tax-to-GDP ratio is the sum of taxes and net social contributions in a country, compared to the size of the economy.

In France, the most taxed economy, the ratio was 48.4pc.

The scale of the discrepancy is likely to add to claims among some continental EU member states, and in Brussels, that Ireland’s corporation tax regime in particular is out of step with EU norms.

The chief economist at the Institute of International and European Affairs, Dan O’Brien, said the headline data may reinforce views in France, Germany and elsewhere about Irish taxation generally, but emphasised the danger of using GDP for comparisons.

“A lot of that GDP never really comes here. We are not a low-tax country, for example for VAT or for personal income tax, bar for lower-paid workers, and the amount of corporation tax collected here is above average,” he said.

The Eurostat data shows Ireland’s corporate tax take – the amount actually collected – as a share of GDP was 3.2pc last year, well above the EU and euro area averages, and more than France or Germany collected by taxing corporate profits.

Economists in Ireland warn the data is heavily skewed by the well-known distortions in Ireland’s GDP figures – dubbed ‘Leprechaun Economics‘ – that have resulted from counting business activities of multinationals with operations here.

In 2015, Irish GDP shot up 25pc in a year, prompting policymakers here to create the alternative modified gross national income (GNI*) measure of the size of the economy.

“If you look at this data, you see the impact on the tax-to-GDP ratio from 2015, the year the Irish figures became really heavily distorted,” he said.

“We have a relatively low corporation tax rate and low taxes for lower-paid workers, but we have high income taxes for middle and higher earners,” he said.

One area where the Irish figures are significantly lower than most EU peers is net social contributions – which include the likes of social insurance contributions and local government charges.

The net take here from such charges is less than a third of the EU average, reflecting large cash payments in the form of child benefit, and pension and unemployment benefit, as well as low employer taxes.