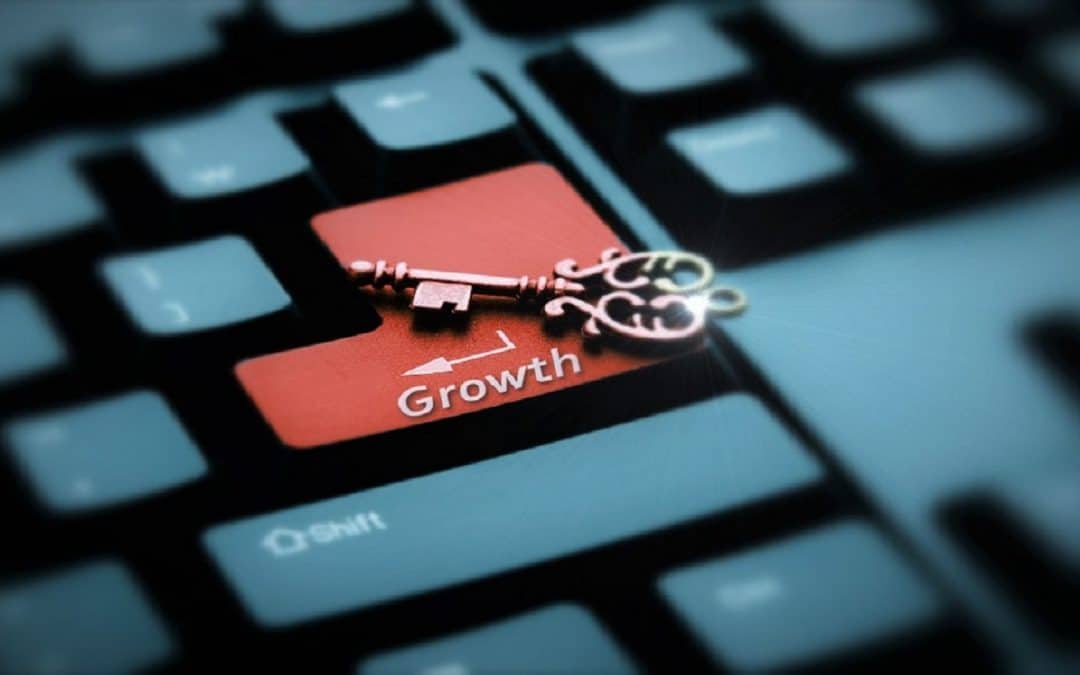 Ireland needs to massively ramp up its innovation capability in order to insulate the economy from changes to international tax rules, according to the former head of the IMF’s operation in Dublin.

Article by Gavin McLoughlin on Independent.ie
Speaking at an event in the capital yesterday, Ashoka Mody, pointed to OECD statistics which show Ireland lagging well behind many advanced economies when it comes to the percentage of GDP spent on R&D activity.

In a new book to be published shortly, Mr Mody argues that Ireland will need to develop a new growth model that is not so reliant on a low-tax regime

“Ireland has a unique vent for growth through its relationships with US multinationals. And if that vent for growth goes away then Ireland is stuck,” Mr Mody told an audience at the Institute of International and European Affairs.

He said redressing the problem will require “extensive investment in education” and “creating an economic environment in which domestic companies invest 2pc-3pc of GDP” in R&D.