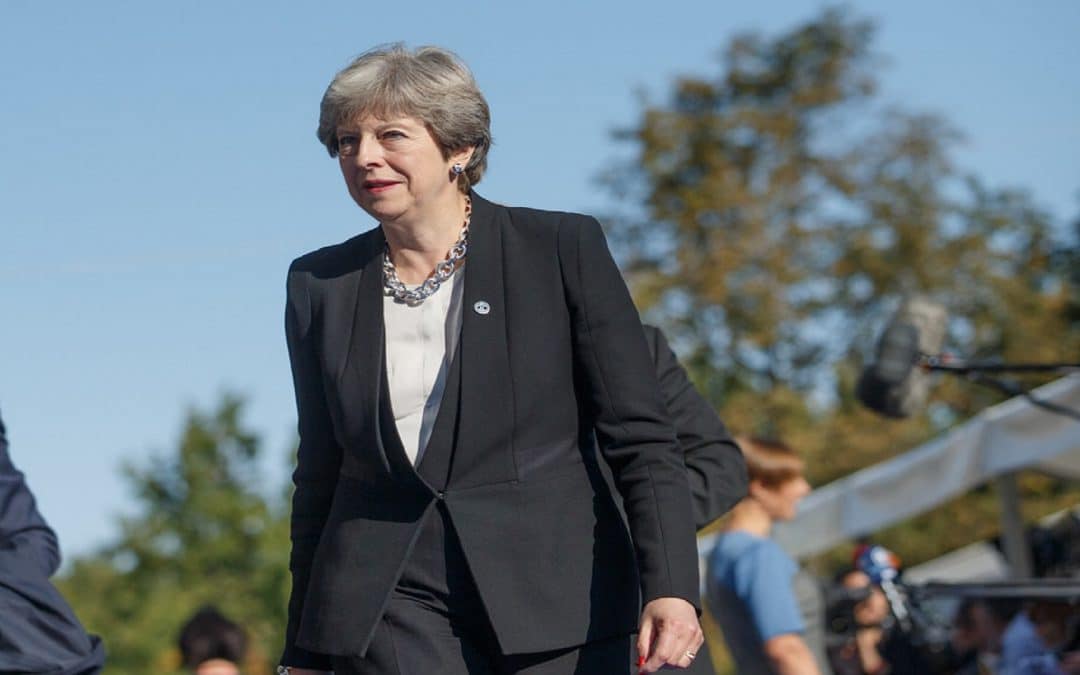 British Prime Minister Theresa May secured cabinet agreement on Friday for her plans to leave the EU, overcoming rifts among her ministers to win support for “a business-friendly” proposal aimed at spurring stalled Brexit talks.

“I think for the first time we’re seeing very direct language which points to a much softer Brexit than I think some people have been commenting on and that has to be welcomed,” Simon Coveney told national broadcaster RTE.

“I don’t think they (the EU) will accept it in full but I hope it can be the basis for a serious negotiation now. I think there will be some concerns in the EU that this is essentially Britain picking and choosing what elements of the single market it wants to be part of.”

“The EU has always said that once Britain softens its red lines … that they would also show some generosity and flexibility but I think there will be limitations to that flexibility.”

Coveney said nobody should be fooled into thinking both sides were close to a conclusion in the negotiations.

Ireland is a key EU player in the Brexit talks as the border between it and Northern Ireland will be Britain’s only land frontier with the EU and its status is proving a thorny issue.

While both sides agree they must have a contingency plan to keep the border open, a backstop solution was only agreed in very general terms in December and there is no consensus on how to put it in place by Brexit day in March 2019.

“From an Irish point of view there is some quite strong language that is positive, mainly that Britain is absolutely committed to what we call the backstop but more importantly they are determined to ensure that the backstop will never be necessary,” Coveney said. (Reuters)