Irish Banks Ordered To Hold More Money For A Downturn 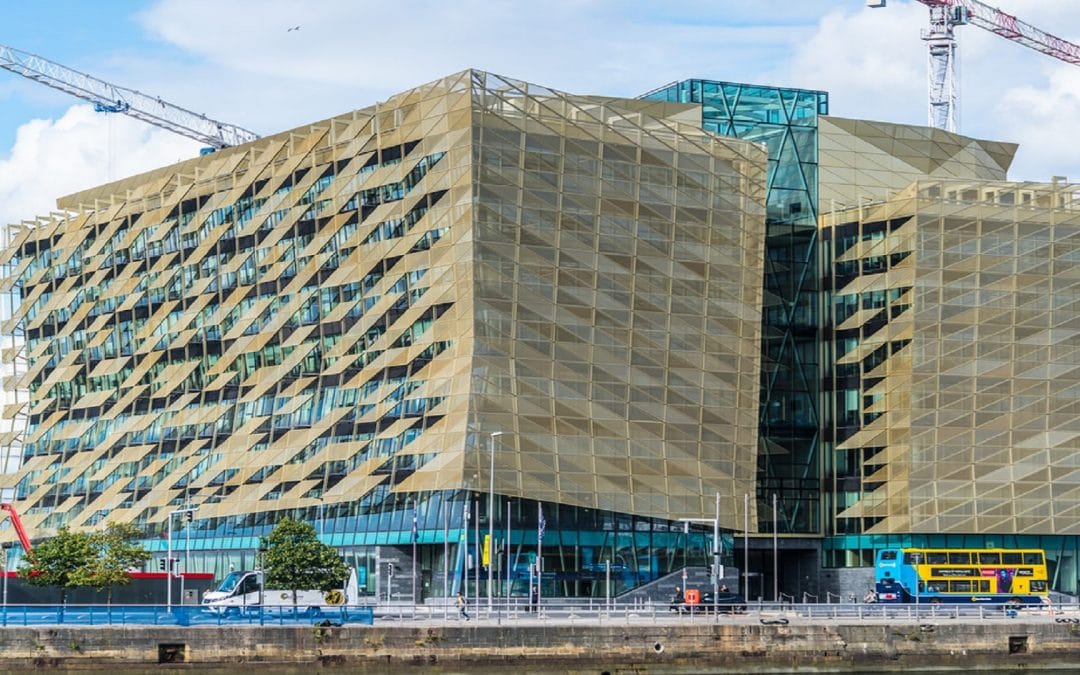 The Central Bank has ordered banks to hold extra money in reserve as a cushion against losses and to potentially cool the economy, triggering the so-called countercyclical capital buffer (CCyB).

From July 5 next year, banks will be required to hold an extra capital buffer equivalent to 1pc of their Irish risk-weighted exposures.

The change requires a one year notice period to the banks affected.

The new financial cushion is in addition to the standard capital all banks in the euro area must hold.

In the aftermath of the financial crisis, banks here have tended to hold more capital in reserve than is strictly necessary under the rules, so this new requirement may not necessarily dampen lending as it currently stands.

But it will restrict banks’ ability to boost their output if they want to take advantage of the market.

It also serves as a signal that the regulator here will act if it feels the economy is coming close to overheating or needs protection against a downturn.

The buffer can be strengthened or loosened as economic conditions dictate. Its operation will be reviewed by the Central Bank every quarter.

Central Bank Governor Philip Lane said: “As a small, open economy vulnerable to a range of external risks, the [buffer] is an important tool to support a more stable financial system that is less prone to boom-bust cycles.”

Governor Lane said it complements other tools used to guard against excessive lending such as the mortgage caps.

The Central Bank said some of the reasons it had decided to act included an increase in the amount of lending taking place and rapid growth in the Irish economy which it said was moving closer to its full capacity.

It also said it was influenced by the Irish economy’s volatile nature and its vulnerability to external shocks.

High levels of household indebtedness, as well as high levels of non-performing loans at the banks, were also cited on the basis that they compounded the risks that go with a downturn in the economic cycle.