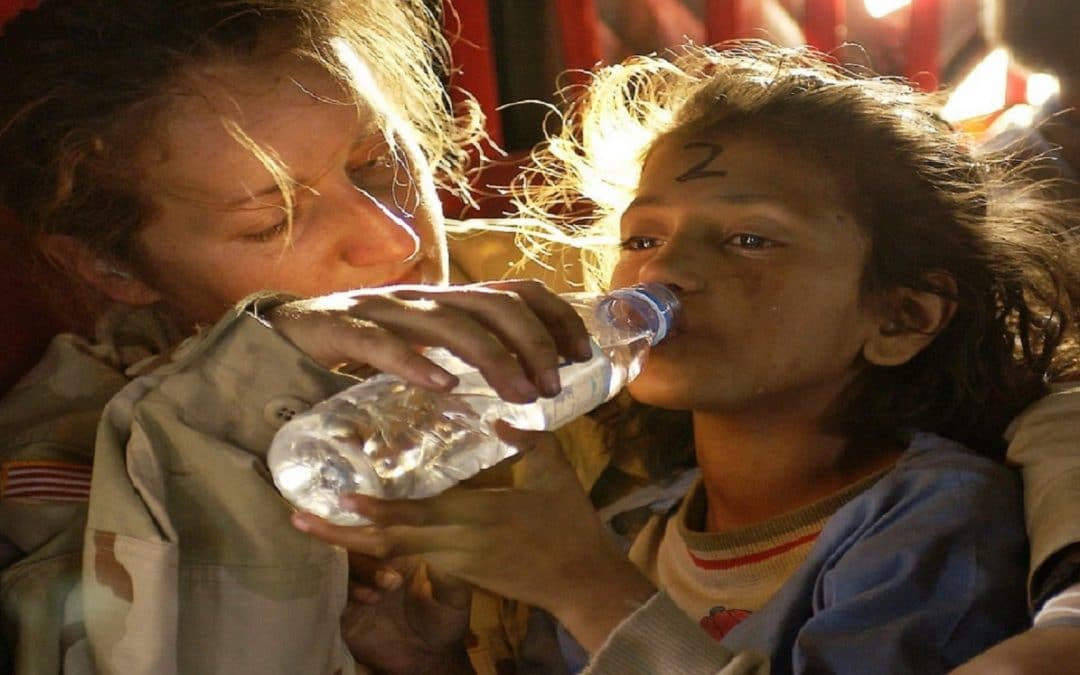 Enterprise Ireland and SGInnovate, the venture capital arm of the Singaporean development authority, announced simultaneous investments in the company on Wednesday.

While the funding figure was not disclosed, industry sources estimated the Dublin-based start-up has received about €1 million in total.

Details of the fundraise are to be announced on Wednesday at MoneyConf, the fintech-focused event taking place in Dublin this week.

The investment marks the first time that either State-backed organisations have put money into a blockchain company. Other participants in the funding round were Amsterdam-based Blue Parasol Investments and Tin Fu Fund, a closed private equity fund managed by Shenzhen Capital Group.

AID:Tech’s platform enables entitlements like aid, welfare, remittances, donations and healthcare to be digitised and delivered through blockchain technology in a completely transparent manner.

Of the estimated $360 billion (€306 billion) transferred each year by non-governmental organisations, only a fraction of this is currently delivered via transparent systems and these systems are extremely expensive to administer. By using private blockchain technology, Aid:Tech enables all international aid to be accounted for, including the distribution of assets such as medicine, food and other essentials.

Founded in 2014, the former Irish Times Innovation award finalist was the first company in the world to deliver international aid using blockchain technology to Syrian refugees in northern Lebanon.

“As investments from state-backed agencies both at home and abroad signal further support of this promising technology, it is extremely encouraging to see these highly regarded institutions identifying blockchain as an active area of innovation while also embracing the technology for future transformative projects,” said Aid:Tech chief executive and co-founder Joseph Thompson.