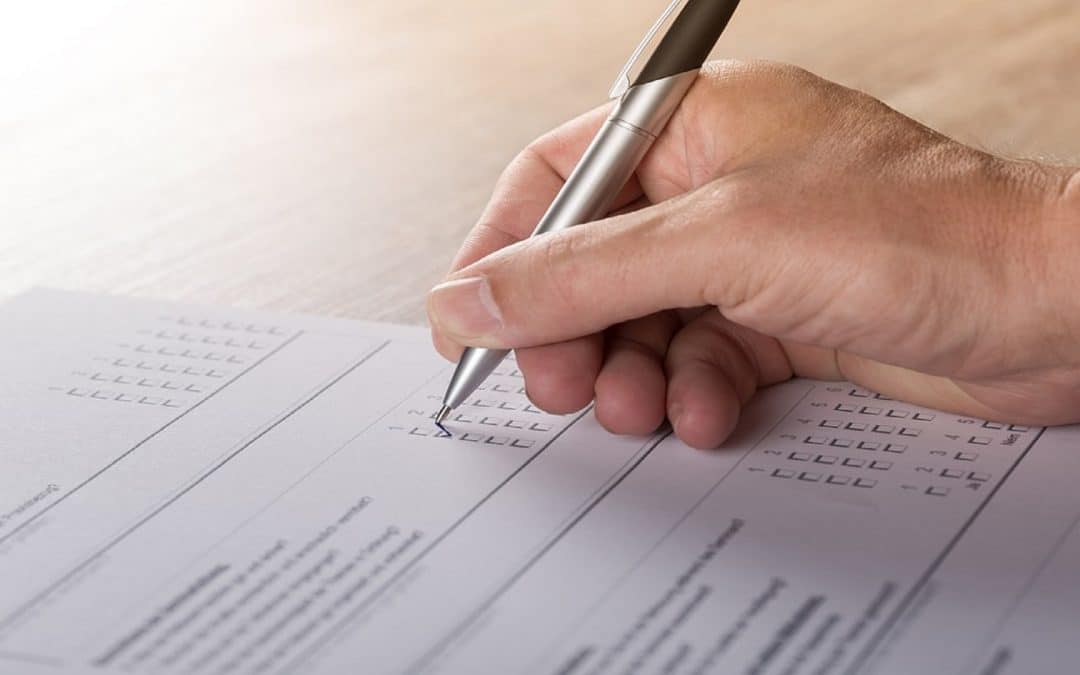 A considerable majority of Irish business leaders intend to expand their businesses despite macroeconomic issues, which could trouble the country’s competitiveness, a survey has found.

Article by Peter Hamilton on The Irish Times

Some 84 per cent of chief executives are looking to expand over the coming year with the UK among the top markets which could offer opportunity to grow exports.

While the vast majority of chief executives said a “no deal” Brexit would be negative for the economy as a whole, just six in 10 believed it would damage their business.

“Brexit is a concern and for those businesses who have yet to put preparedness plans in place, they should consider doing so now to ensure they are fully aware of both the challenges and opportunities,” said Deloitte chief executive Brendan Jennings, speaking in advance of the “Deloitte Enterprise Ireland CEO Forum”.

“The Euro zone provides many advantages including a market of 350 million people, currency stability and common standards for Irish companies looking to export and we are encouraging Irish exporters to view it as an extension of their home market,” said Enterprise Ireland chief executive Julie Sinnamon.

The Deloitte and Enterprise Ireland forum is in its 30th year and on Thursday heard from business leaders including Glanbia chief executive Siobhán Talbot and Applegreen chief executive Bob Etchingham.