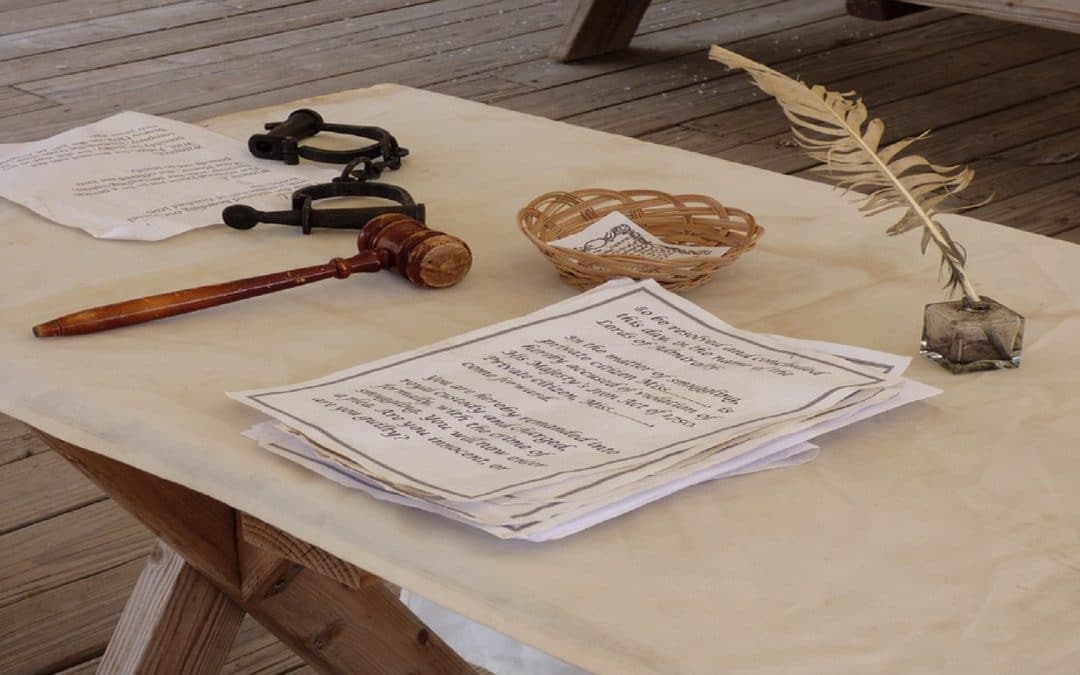 The global derivatives industry launched an Irish law version of its dispute resolution mechanism for trillions of euros of swap contracts to “future-proof” users against the uncertainties presented by Brexit.

The International Swaps and Derivatives Association (ISDA) writes the “master agreement” used as a template for hundreds of thousands of swap contracts bought by companies to hedge against adverse moves in borrowing costs and currencies.

The current agreement allows users to refer disputes to courts in Japan, New York or England, but ISDA began fundamental changes to cope with a hard Brexit earlier this year and has added Irish and French courts to its list.

“A particular focus for us is Brexit and while we can’t predict its outcome with certainty, we can prepare for some of the possible outcomes,” ISDA chief executive Scott O’Malia said in a statement.

“The launch of the new master agreements is intended to provide additional options to users, so they can trade under whatever agreement best meets their needs,” he said.

Nearly all market participants in Europe opt for English courts, but ISDA said earlier this year that it was unclear if this could continue for EU counterparties after Britain leaves the bloc in just over a year’s time.

While sticking with English law does not necessarily mean a swaps contract becomes less valid, it does potentially mean more expense, more uncertainty, and more red tape, it added.

Ireland, which operates a common law system like Britain, is among a handful of countries competing for firms moving operations as a result of Brexit and has already drawn banking, insurance, and funds industry jobs way from London.

“This is a tremendous vote of confidence not just in Ireland but in Irish law and in the Irish courts system,” junior minister for justice David Stanton said, adding that it could significantly boost potential new business for Irish firms.