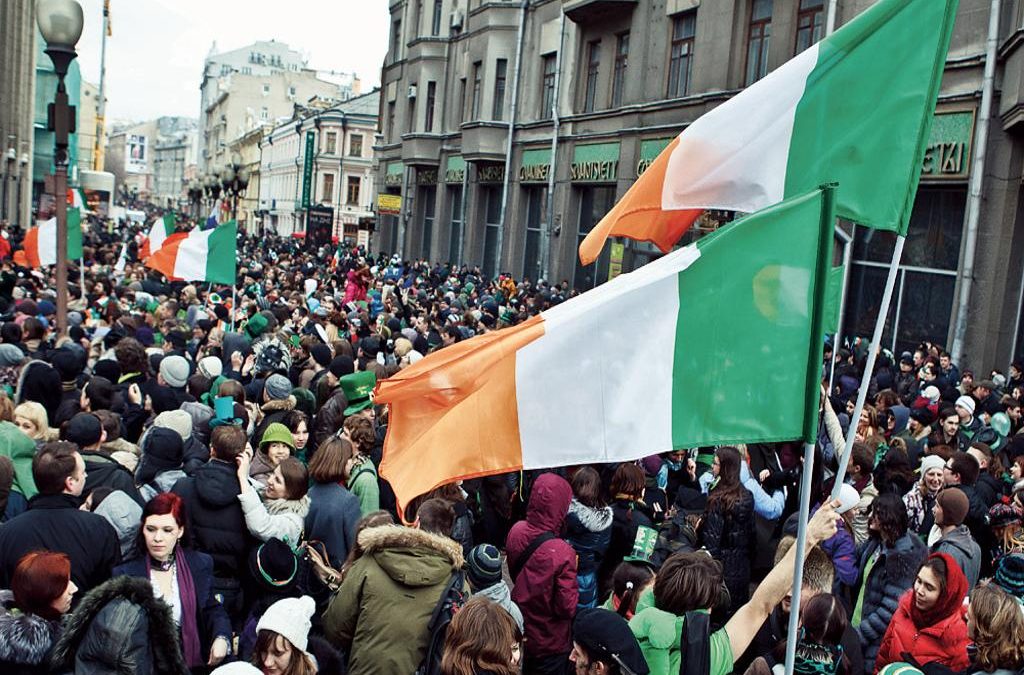 With a rise of 8% in GDP in 2017, Irish economy is the fastest-growing in EU for the fourth year in a row. This increase in GDP is mainly due to some foreign multinational companies coming to Ireland in order to benefit from low corporate tax rate.

Article by Colm Kelpie, published on the Independent.

Ireland is again the fastest-growing economy in the European Union, with a rise of almost 8pc in GDP last year.

Just 10 years after the economic crash, and despite the looming threat of Brexit, the economy continues to perform strongly.

Ireland has the European Union’s fastest-growing economy for the fourth year in a row, although the statistics are overstated due to multinational influence in the economy. This trend was previously dubbed ‘Leprechaun economics’.

Focusing on domestic demand alone, growth is about half the headline figure – although there is still momentum here at just under 4pc.

Economists believe this, along with measures like employment, gives a more realistic picture of the health of the economy.

Preliminary data for the official growth rate for 2017 showed that the economy expanded by 7.8pc, according to the Central Statistics Office.

But the statistics agency also published an estimate of the economy’s growth rate when the accounting activities of the State’s large multinational sector are excluded.

They are stripped out because they often do not translate into actual economic activity in terms of jobs and productivity here.

Jennifer Banim, assistant director general at the CSO, said: “We’re stripping out the impact of the intellectual property products, and aircraft leasing as well, and what we’re showing is a reasonable growth of 3.9pc on domestic demand in 2017, [compared to] 2016.”

The distortions caused by the activities of the multinational sector here have previously led to questions about the usefulness of GDP as an accurate barometer of what’s happening in the economy.

That was exemplified in 2016, when the CSO revealed that the economy in 2015 grew by a massive 26pc.

This led one prominent economist internationally to dub it “leprechaun economics”.

That colossal increase in GDP was due primarily to some very large foreign companies reinventing themselves as Irish companies to benefit from our low corporation tax rate, as well as purchases by aircraft-leasing firms based here. To a lesser extent, the multinational activities are still over-inflating the growth rate.

KBC Bank Ireland said the 7.8pc figure overstated things, but it was a still strong performance.

“On all relevant metrics, the Irish economy has turned into 2018 with strong momentum.” it said.

“Statistical issues aside, the reality is that the Irish economy has begun 2018 with a good deal more momentum than we previously envisaged.

“While we had expected some headwinds from Brexit-related concerns and an uncertain geopolitical environment globally, apart from some sector-specific difficulties, the Irish economy has not seen much Brexit-related fallout.”

The CSO said that GDP in the final three months of last year rose by 3.2pc compared with the previous quarter.