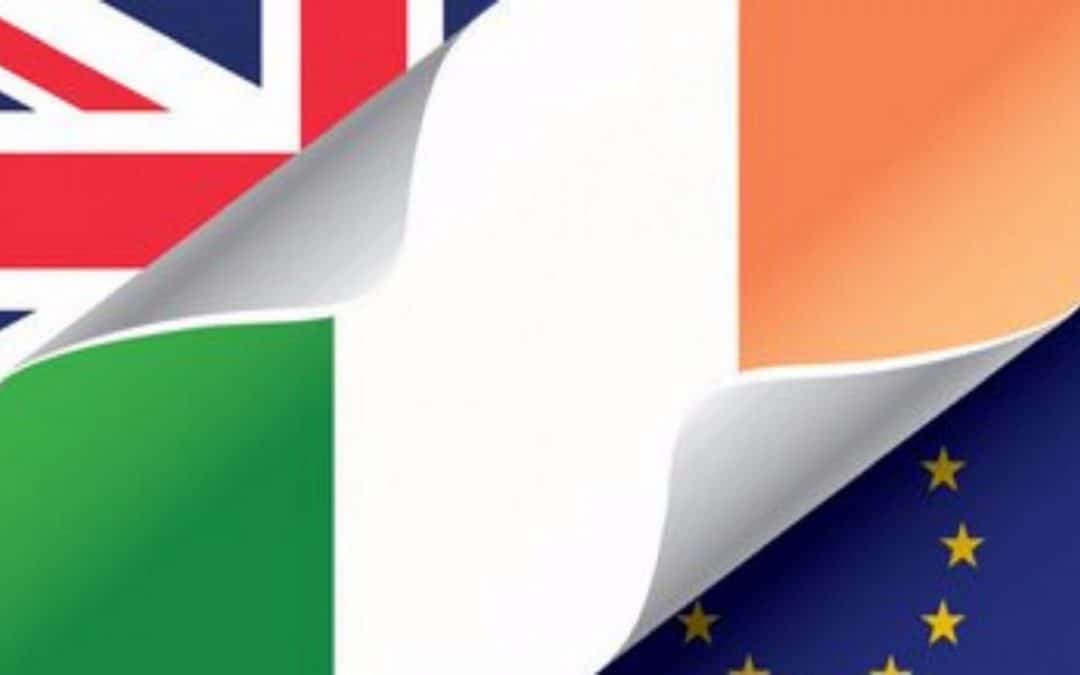 If Britain exits the EU without a deal it would cause a shock, but the Irish economy would still post annual growth in 2019, Finance Minister Donohoe said.

If Britain exits the European Union without a deal next March it would cause a “very significant shock,” but the Irish economy would still post annual growth in 2019, Finance Minister Paschal Donohoe told a parliamentary committee on Wednesday.

“The figures that I have indicated to date is that a Brexit shock in the form of either a very hard or a disorderly Brexit is equivalent to between 3/4 of a (percentage) point to a full point of national income growth” in one year and between 3 and 3.5 percentage points of growth over several years, he said. (Reuters)