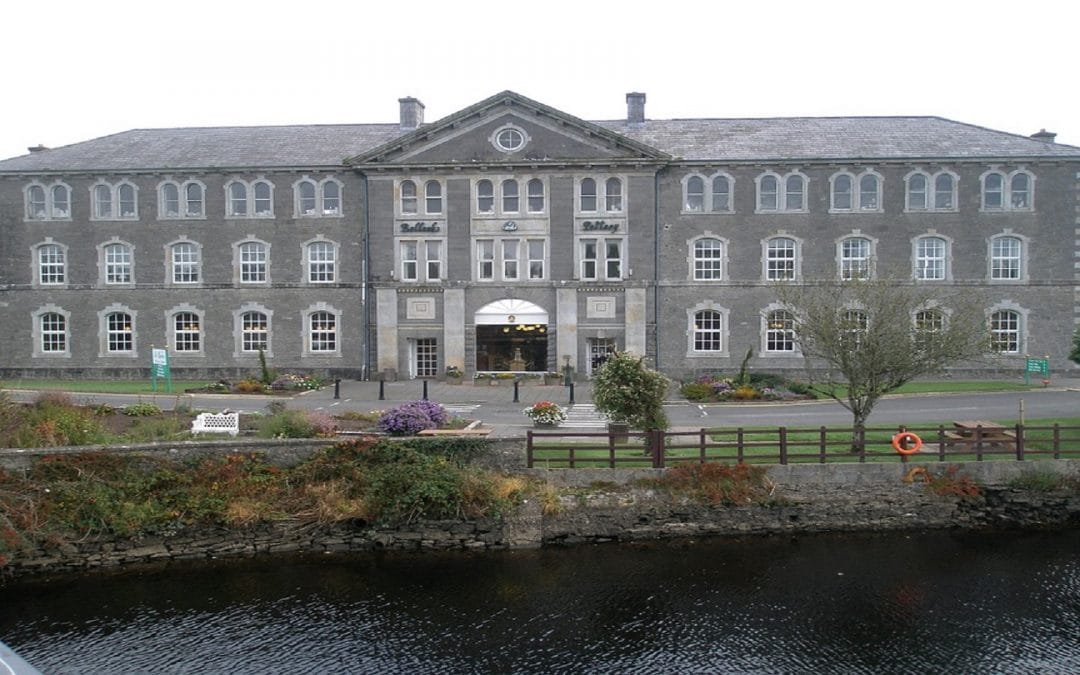 Irish factories may slough off concerns about the Brexit-driven devaluation of sterling and the potential for global trade wars to boost output this year, Merrion chief economist Alan McQuaid has said.

The prediction comes after CSO figures showed what Mr McQuaid described as better-than-expected output figures for June, with both the so-called modern sector, which is dominated by multinational firms, and the Irish-owned traditional sector performing well from a year ago.

The output of the modern sector nonetheless fell over 9% in June from May, but was up almost 6% from June 2017, while that of the traditional sector also fell in the month, by almost 3%, but climbed almost 5% from a year earlier. For April to the end of June, the output of dairy products was little changed from the previous three months but was sharply higher, by over 10%, from the same period in 2017, according to the CSO figures.

And across the whole of the traditional sector output rose 3.3% in the three months from a year earlier.

The modern sector was down 2.5% in the latest three months but up 4.6% from a year earlier. “The outlook for production this year remains very uncertain given the whole Brexit- sterling issue, and now more pressingly the potential for a global trade war,” said Mr McQuaid.

“However, figures for the first half of the year suggest a small rise could be on the cards instead, with it all still to play for in the second half of 2018,” he said.