Irish Firms Urged To Link Up With Germany 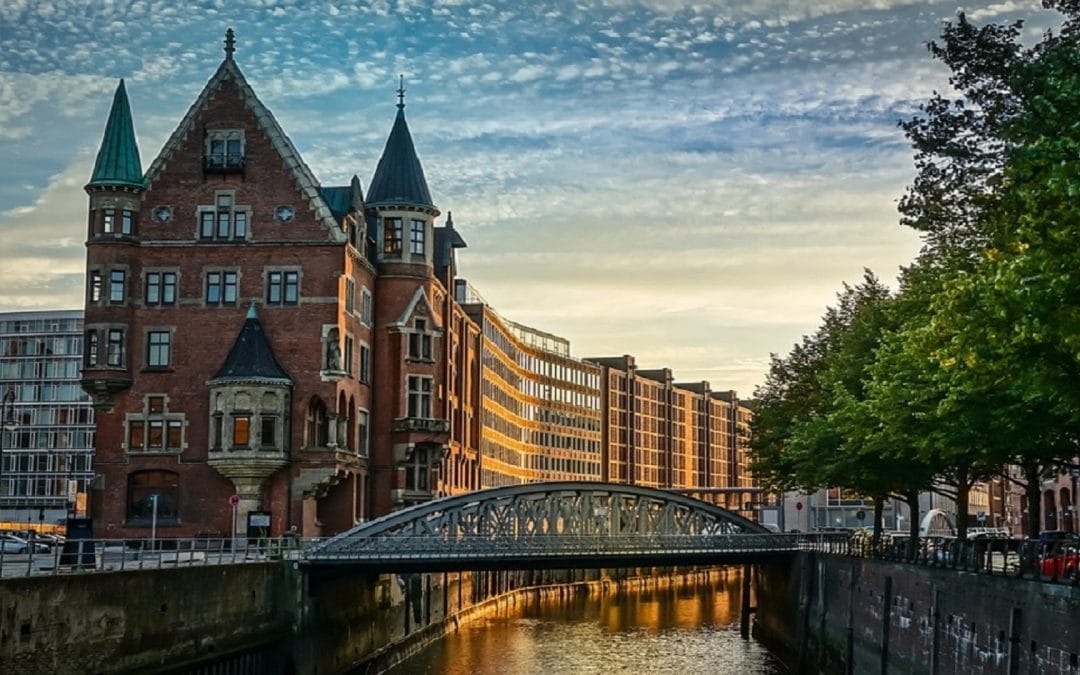 Ireland is missing a trick by not engaging fully with Bavaria: Ann Dempsey, head of the Munich-Irish business network, is calling on Ireland to twin with the German state.

Article by Shona Murray in Munich, on Independent.ie

Ireland is missing a trick by not engaging fully with Bavaria, according to a group of Irish tech experts based there.

“Bavaria has wealth and manufacturing – it’s a leader in IOT (internet of things, including robotics and artificial intelligence),” said Ann Dempsey, head of the Munich-Irish business network who also works for Hibernia Business networks.

Dempsey is calling on Ireland to twin with the German state.

The top 20 tech firms including Google, Microsoft and Intel have operations there and, as with Ireland, it offers tax incentives using research boxes and industrial zones.

It shares some historical similarities with Ireland, mainly that both places were impoverished in the 1950s, and most of its inhabitants identify as Catholic. Bavaria’s capital, Munich, was 90pc destroyed during the bombardments in World War II.

Last week more than 100 of Bavaria’s most influential business leaders gathered to hear Tanaiste and Minister for Foreign Affairs Simon Coveney speak at an event marking the 12th year in operation of Globe Business College in Munich – a private third level business college which combines the Irish and German approaches to education.

Its founder and dean, Dr Susan Walsh, says she recognised the ‘diametrically opposed’ personalty types of most Irish people in contrast to German people when she first moved to Munich.

“The Irish and German’s are diametrically opposed in some ways, but when you bring them together there’s a fantastic mix,” she told the Sunday Independent.