Irish Saving Rates Among Lowest In Europe At 0.35% 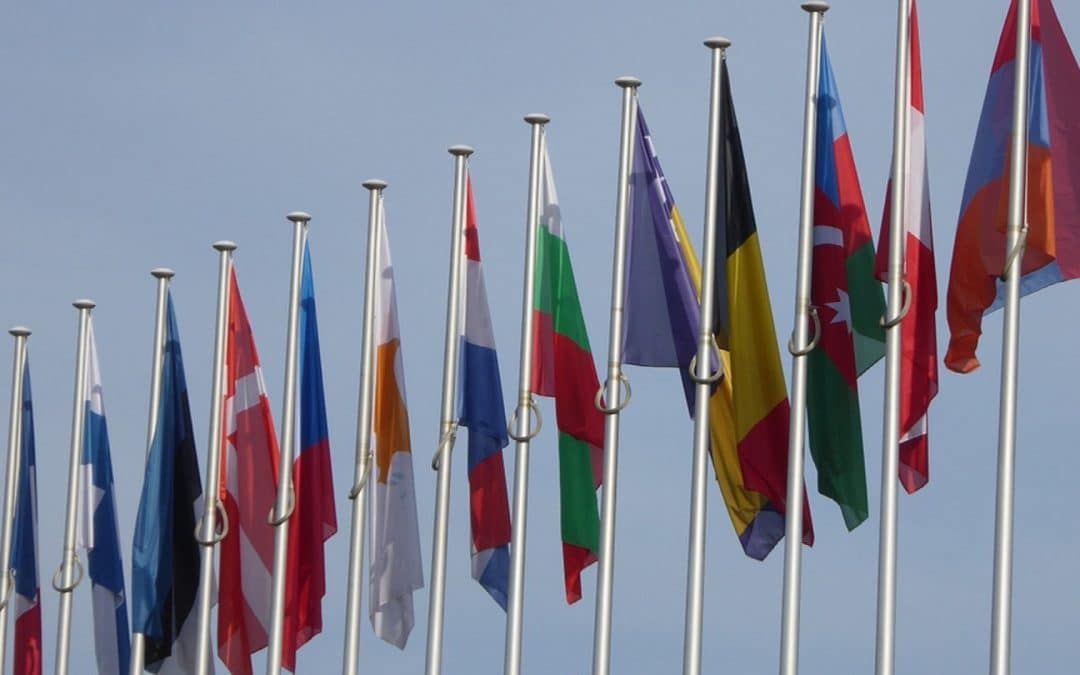 Irish banks offer among the lowest rates for savers in Europe, according to a survey by easyMoney.

Article by Eamon Quinn on the Irish Examiner

The savings and investment firm of easyJet founder Stelios-Haji-Ioannou, which set up in the UK earlier this year, says the average of the interest rates offered to savers in the Republic stands at 0.35%, compared with a European average of 0.58%.

The Irish rate is much lower than a handful of fellow eurozone countries that also went through banking crises. Across the EU, Poland has the highest rate for savers by far, of 1.9%, according to the survey, while the Netherlands, at 1.18% has the highest rate in the eurozone. Banks in the UK, where the Bank of England raised interest rates this summer, on average offer their savers an interest rate of 0.88% — the third highest in Europe.

Romania and eurozone members Slovakia, Malta, and Spain offer rates of between 0.87% and 0.70% —twice the level offered by Irish banks. And significantly, Greece — which like Spain, Ireland and Portugal was badly hit by property crashes — has an average savings rate of 0.62%, according to easyMoney.

Its chief executive Andrew de Candole said: “Irish savers are desperate for better returns – 0.35% is no use to anyone.” Nonetheless, the Irish average savings rate of 0.35% is slightly higher than rates offered by banks in Lithuania and France.

Germany and Portugal —whose banks had contrasting fortunes during the crisis — offer almost the same savings rates of around 0.25%. Banks in other parts of Europe offer even lower rates: Austria offers a savings rate of 0.21%, while Sweden has a rate of 0.09% — the lowest after Switzerland in Europe.

EasyMoney said that a Swedish saver with €1,000 would receive 90 cent in interest a year. Switzerland has a negative interest rate of 0.26%, which means savers are charged by their banks for term deposits with a maturity of 12 months.

Mr de Candole said: “It’s startling that people in Ireland are relatively lucky with the paltry interest they receive. I can’t imagine how Swedish people receiving 0.09% must feel.

“It’s critical that people explore all their options when it comes to investment. If they are comfortable with taking a relatively limited level of risk, there are options out there that can give them much higher returns,” he said.

Separately, Central Bank reports have repeatedly shown that Irish borrowing rates for house buyers and SMEs are among the costliest in the eurozone. At around 3%, first-time buyers in the Republic are charged the second highest rate after Greece.