Irish Start-Ups Show How To Source Video For Online 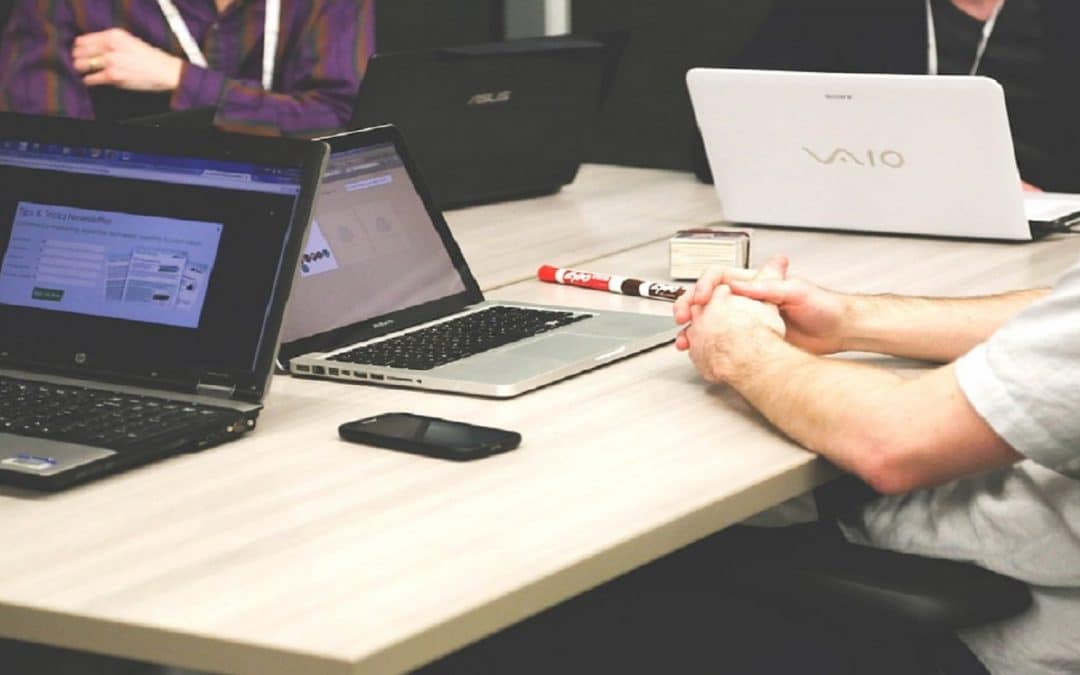 The world’s major brands know the importance of crowd-sourced content, and soon videos will make up most of all online content. Crowd-sourced video content is at the core of the business models of two Irish companies, CultureMee and FanFootage.

The CultureMee app says it aims to help travellers to avoid culture shock by providing practical travel advice, culture tips, and using crowd-sourced videos from users around the world.

Founders Dee and John Lee came up with the idea during a trip to east Africa. The couple had visited Tanzania and, having arrived in Zanzibar, realised that although the archipelago is part of Tanzania, the region uses different plugs.

The concept evolved from that practical dilemma. They realised that a the heart of a traveller’s experience was the culture of the places.

Mr Lee had worked for CRH where he had used graphs to compare cultures before entering into negotiations with partners, so he knew “it could be applied to the real world”.

Recently shortlisted for the National Startup Awards in the Travel and Tourism category, the app also has a social feature, where users can see which friends have been to the country they’re planning to visit and ask them for tips.

Securing a partnership with culture consultancy Hofstede Insights gave CultureMee the raw ingredients of what the Lees call their “secret sauce”.

Using the data from Hofstede they developed a feature which allows travellers to compare their own culture with the culture of the place they plan to visit.

The couple, who have travelled extensively, augment the app’s content with their own insights from interviews with thousands of people from different cultures.

Before adding Asia to the app, they wanted to live and breathe those cultures. They moved to Asia with their baby daughter Rosa. Spending six months on the road, Rosa, now 18-months-old, has already visited 23 countries.

Launched last July, the app has been downloaded 2,000 times. Self-funded so far, the company is looking to raise seed investment in the coming months.

CultureMee currently earns commission from referrals to travel consultants in the Hofstede network. It is looking to link up with travel insurers, and is exploring the idea of “white labelling” with other businesses.

The incentive for users to contribute their own video is that people love sharing their stories, Mr Lee says, because “culture is the No 2 reason people travel, and there’s nothing out there to share people’s stories apart from the odd Facebook page or YouTube video”.

“If you look at Lonely Planet, and what they say about Irish culture, they’ll say Irish people are friendly, and they like to go for a few pints. They don’t tell you how indirect we are, how important the weather is in daily conversation, and how a cup of tea is a ritual when visiting an Irish person’s house,” he says.

Another app, FanFootage is also looking to crowd-source its content. It works with music artists, labels, and promoters to source fan-shot videos of live events. Founder Cathal Furey says that while smartphones can shoot good quality video, sound is much harder to capture.

FanFootage takes the high-quality video shot by fans and matches it with sound recorded by the band’s engineer. FanFootage is solving the frustration that “the sound is terrible and it will never go anywhere”. Having worked with Bon Jovi, Linkin Park, Hozier, and Slipknot, the FanFootage US-patented technology has been used in 22 countries.

Musicians have a powerful bond with their fans, so when they ask them to do something fans respond, Mr Furey says.

Apart from a small amount of funding from Enterprise Ireland, FanFootage has been self-funded. It has also worked with sports events, including Leinster Rugby.

“FanFootage is a really engaging and authentic way to have people participate in a brand experience,” says Mr Furey.