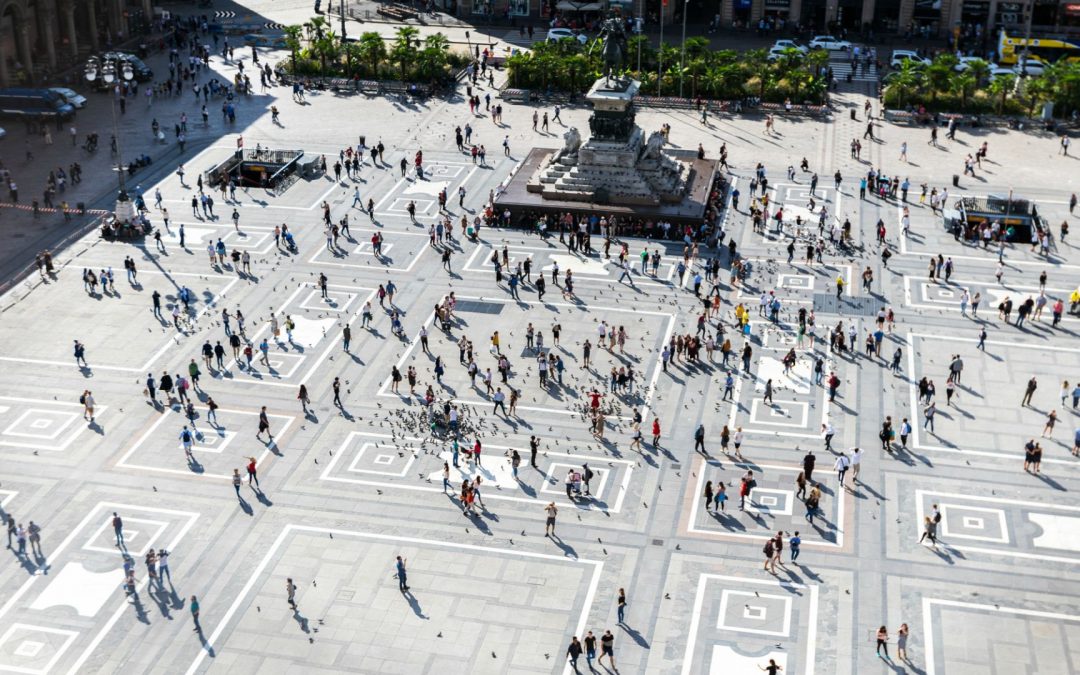 From Reuters: Italy’s government approved on Monday October 16, 2017 a low-key 2018 budget which includes measures to raise youth employment, tackle poverty and encourage investments ahead of an election in the spring.

The financial package aims to lower the budget deficit to 1.6 percent of gross domestic product (GDP) from a targeted 2.1 percent this year, while avoiding painful pre-election belt-tightening measures.

Prime Minister Paolo Gentiloni’s task has been made easier by stronger-than-expected economic growth and low interest rates which reduce the cost of servicing Italy’s huge public debt — the highest in the euro zone after Greece‘s.

“The budget certifies that the Italian economy is at a turning point and it contains resources aimed to reinforce the turnaround,” Economy Minister Pier Carlo Padoan told reporters.

The package will now be sent to the European Commission for review and at the same time begin its passage through parliament, where it must be approved by the end of the year.

It is likely to be one of the last pieces of legislation passed by parliament before the president dissolves the upper and lower houses and calls the election.

“USEFUL FOR OUR ECONOMY”

Overall, the budget is expansionary because, according to the Treasury’s estimates, if current policies had been left unchanged the deficit would have fallen to 1.0 percent of GDP next year rather than 1.6 percent.

However, Italy is constrained by its massive debt which precluded a give-away pre-election package. Most of the resources available were used to avoid increases in sales tax which had been previously pencilled in for next year.

Padoan said the measures “might seem modest,” but were “well targeted,” while Gentiloni, in typically understated tones, called it “a slim budget that will be useful for our economy.”

The European Commission is expected to sign off on the package even though Italy hiked the deficit target previously agreed with Brussels, as it has done repeatedly in recent years.

Public finance disputes with Brussels may intensify after next year’s election. All the main parties say they will raise the budget deficit rather than reduce it as the European Union’s fiscal rules prescribe.

In an effort to tackle a youth unemployment rate of almost 40 percent, the budget offers a 3-year reduction in the pension contributions of companies that hire people under the age of 35 on regular, open-ended contracts.

It also offers tax breaks for firms that invest in new machinery, increases income support for the poor, and sets aside funds to raise public salaries for the first time in almost a decade and hire 1,500 university researchers, Padoan said.

Extra revenue for the state will come from a partial amnesty for people who settle tax disputes with the authorities by paying a discounted sum.

Gentiloni appealed to parliament to show a “sense of responsibility” in approving the budget, after a leftist group last week said he could no longer count on its support following a political row over a new electoral law.

However, a majority is likely to be found to back the budget to clear the way for elections now widely expected in March.