Italy’s Power Struggle Raises Fears Over Covid And The Economy 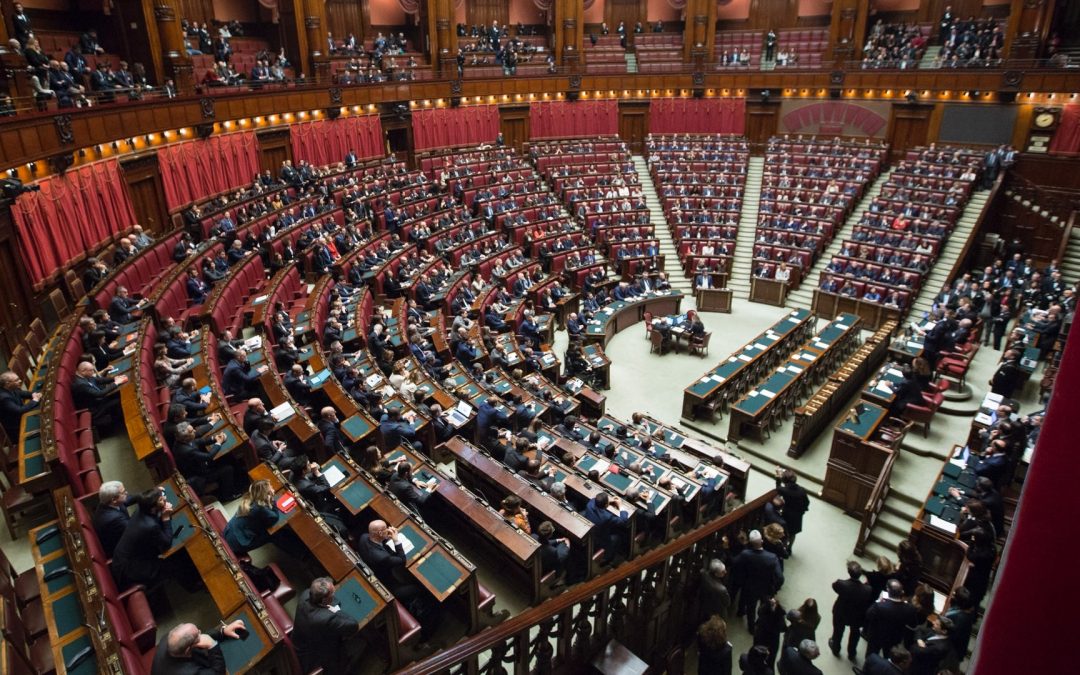 In these days, Italy, in the middle of the pandemic crisis, is experiencing a government crisis that is hindering the economy recovery plan. Read more!

Italy’s political crisis has left the country in limbo in the middle of the coronavirus pandemic, raising fears that a power struggle in the heart of government will hamper its economic recovery plan.

The prime minister, Giuseppe Conte, resigned on Tuesday after weeks of feuding with former prime minister Matteo Renzi, who withdrew his small Italia Viva party from the ruling coalition following clashes over the handling of the pandemic and a spending plan for the €209bn (£185bn) Italy is due to receive from the EU’s economic recovery plan.

Italians are struggling to fathom the motives behind a crisis at a time when the economy is in deep strife and Covid-19 is killing hundreds of people a day. Italy reported 541 coronavirus-related deaths on Tuesday, up from 420 the day before, while the daily tally of new infections rose to 10,593 from 8,561.

“With a government that has resigned, everything will be slower and more difficult,” warned the foreign minister, Luigi Di Maio, one of the leaders of the populist Five Star Movement (M5S), the largest party in parliament.

Italy was the first European country to face the full force of the pandemic and has since suffered badly. Parts of the country remain under partial lockdown and the vaccination programme has slowed – a problem the government has blamed on delays in deliveries from pharma giant Pfizer.

Its current political turmoil essentially boils down to a game of tactics between Conte, who stays on in a caretaker capacity, and Renzi, known by Italians by the nickname Rottamatore (“the wrecker”).

Conte resigned after confidence votes in both houses of parliament last week left him without an outright majority, and in the hope that it would maximise his chances of leading a new government, which would be his third, with a more stable coalition.

But as he struggled to obtain a stronger majority, Conte was reportedly pressured by the two main coalition parties – the Five Star Movement (M5S) and the Democratic party (PD) – to preemptively quit in order to dodge a humiliating defeat in a key vote on judicial reform that had been due to take place this week.

Defence minister Lorenzo Guerini of the PD told La Repubblica that Conte is “irreplaceable” but said it was time for the ruling coalition to regroup, Italia Viva included, around “a new political pact” lasting until 2023.

Debora Serracchiani, the deputy head of the PD, told state broadcaster RAI that Conte was “the essential element and we need to broaden and relaunch the government’s action”.

Conte’s gamble might pay off or president Sergio Mattarella, the ultimate arbiter, could decide to appoint an alternative prime minister to form a government unless strong support for Conte emerges through his consultations with party leaders over the next couple of days.

“I imagine that our European partners are very concerned about the instability in Italy,” said Roberto D’Alimonte, a politics professor at Rome’s Luiss University. “But then in Italy things change and then they don’t change – we’ll see a new government pretty soon and it will be more or less like the last one.”

Meanwhile, Renzi is betting on his party, which attracts less than 3% in polls, re-entering government but with a stronger hand and without Conte.

“They became enemies,” said Mattia Diletti, a politics professor at Rome’s Sapienza University. “But what kind of substantial change can you have when you have the same majority and only changed the prime minister? I really don’t see the point.”

It was Renzi, Italy’s prime minister between 2014 and 2016, who brought together the M5S-PD coalition in August 2019 in order to keep the far-right out of power. He then left the PD to form Italia Viva, while promising to support the coalition.

“But Conte neglected him, only dealing with the PD and M5S, and so Renzi decided to call his shots now to try and gain more visibility and weight inside the government,” added D’Alimonte.

Most analysts agree that early elections are the most unlikely outcome of the crisis.

“I believe we will find a solution … which in any case will be a weaker government compared with the previous government,” said Diletti.

Conte, a once obscure law professor, has already led two governments of different political shades since taking office after the 2018 general election: a fractious and unashamedly populist coalition between M5S and Salvini’s League, which ended when the latter pulled out in August 2019, and the so-called Conte II government between M5S and the PD, two former sworn enemies.