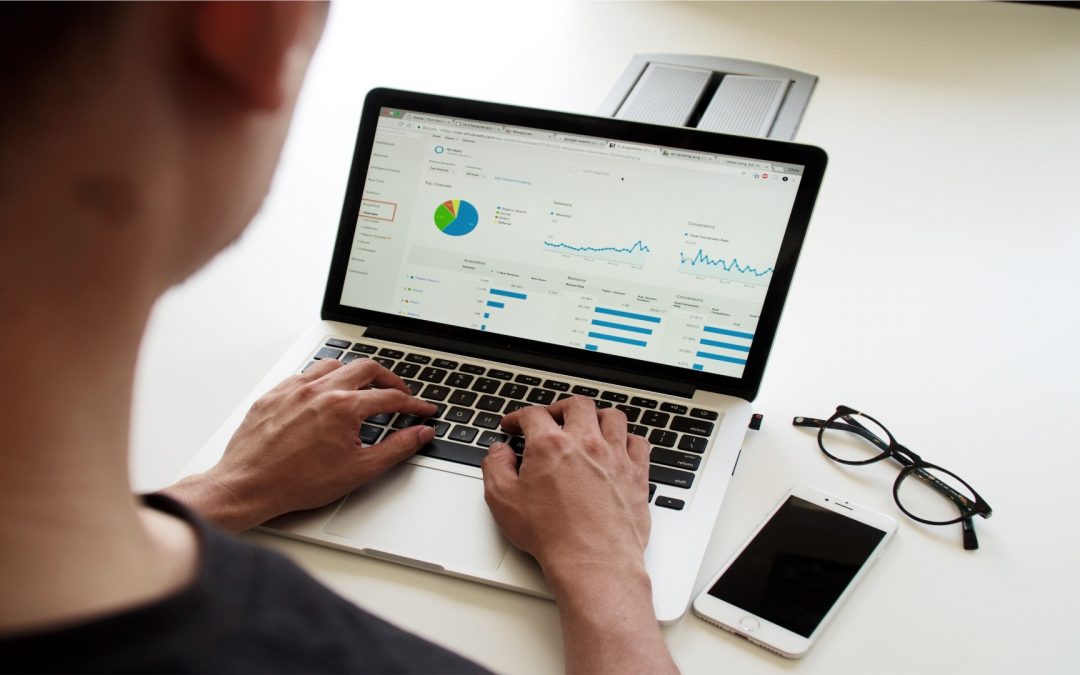 Thanks to a lower number of Corona Virus infections last winter, Japan’s economy has remained stable. This brought Japan business confidence to boost, according to a survey.

The Bank of Japan’s Tankan business survey, a quarterly poll of about 10,000 companies, showed a reading of 5 among big manufacturers.

A positive figure means more manufacturers see business conditions as favourable than those that consider them unfavourable.

The upbeat reading beat a market consensus estimate of minus 1 and is the first positive reading since September 2019, before the coronavirus began to wreak havoc on the world’s economy.

Three months ago, the same survey showed a reading of minus 10, up from minus 27 in the September survey and minus 34 in June — the lowest level since the global financial crisis more than a decade ago.

The short-term business sentiment survey is considered to be the broadest indicator of how Japan Inc. is faring, and comes after the country lifted a pandemic state of emergency in the Tokyo area on March 22.

Despite a spike in Covid-19 infections over the winter, Japan has seen a comparatively small outbreak overall with around 9,000 deaths, and has avoided imposing the blanket lockdowns seen in other countries.

However, the number of new cases is rising gradually in the capital and more quickly in some other regions, sparking fears over a fourth wave as Japan’s vaccine drive lags behind many other large economies.

Thursday’s survey showed confidence among big non-manufacturers also improved to minus 1 — against a market consensus of minus 4 — after logging minus 5 in December.

The Japanese government last year announced several multi-billion-dollar stimulus packages to shore up the world’s third-largest economy as it suffered a coronavirus slump.

In December, it approved more than $700 billion in fresh stimulus to fund projects from anti-coronavirus measures to green tech, the country’s third such package this financial year.

Japan’s economy grew at a slower 2.8 percent in the October-December quarter, while the economy shrank 4.8 percent in 2020 — its first annual contraction since 2009.

Did you like this article about Japan? Make sure to check our blog for the latest news about international business.