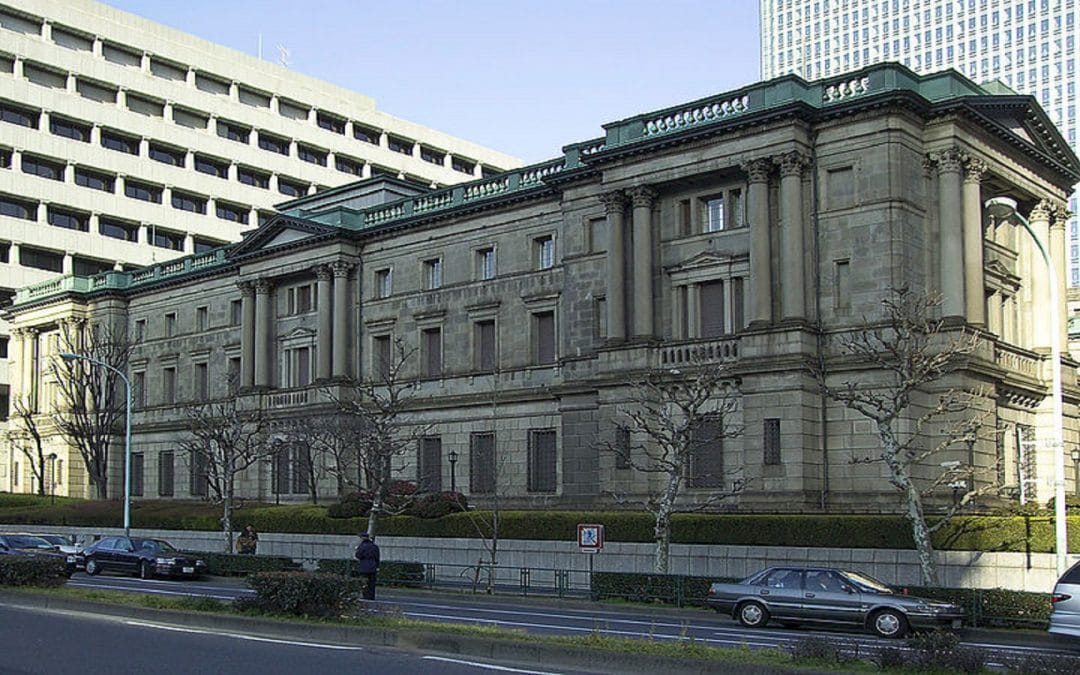 Article published on The Japan Times

The nation’s annual core consumer inflation ticked up slightly in August but remained distant from the Bank of Japan’s 2 percent target, suggesting that monetary policy will stay ultraloose for the time being.

The proportion of items in the inflation gauge that rose in price last month hit its lowest in nearly five years, underscoring the challenge the central bank faces in wiping out the country’s entrenched deflationary mindset.

Soft inflation could pose a challenge for Prime Minister Shinzo Abe’s efforts to put a sustained end to deflation as he heads into a third term, though he has recently distanced himself from the BOJ’s elusive target.

“Abe’s recent remarks suggest the government is no longer insisting that the BOJ’s price target be met.”

The so-called core-core index, a more closely watched gauge the BOJ uses to strip away the effect of both energy and fresh food costs, was up 0.4 percent in August after rising 0.3 percent in July, government data showed on Friday.

Stubbornly soft inflation has dashed the BOJ’s hopes that solid economic growth will translate into higher prices, and could delay the central bank’s exit from its ultraeasy policy.

Of the items composing the core CPI, 49.3 percent saw prices rise in August from a year earlier, slipping to the lowest level since November 2013, the data showed.

Prices of goods ranging from processed food to medicines were starting to fall again, a government official briefing reporters on the data said, suggesting that weak consumption was sapping firms’ pricing power.

A spike in the prices of vegetables and other fresh foods, blamed on heavy rain in June and July, may prevent households from boosting discretionary spending, some analysts say.

Overall consumer prices, which include fresh food costs, jumped 1.3 percent in August from a year earlier, accelerating from 0.9 percent in July.

Subdued wage and price growth has forced the BOJ to maintain its massive stimulus despite some side effects, notably the hit to bank profits from prolonged near-zero interest rates.

The BOJ kept monetary policy steady on Wednesday and Gov. Haruhiko Kuroda stressed that the bank won’t pull the plug on monetary easing until inflation hits its elusive target.

The economy rebounded in the second quarter from a contraction in the first three months of this year thanks to robust business spending.

But escalating trade frictions and a series of natural disasters that disrupted supply chains cloud the outlook for the export-reliant economy.