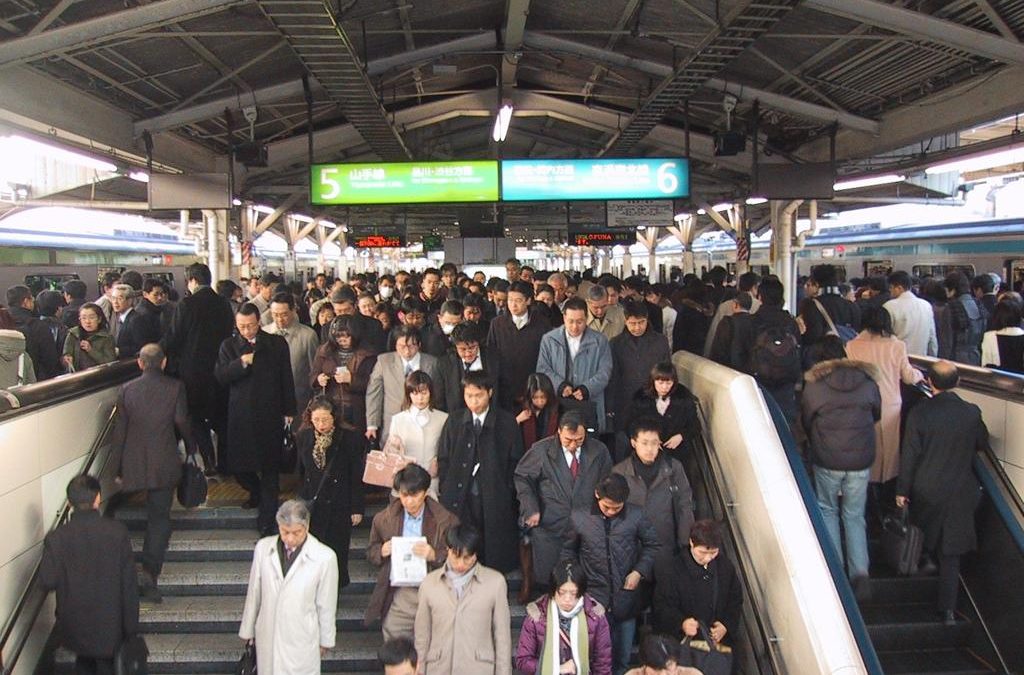 British press agency Reuters shows that Japan unemployment rate tumbled to the lowest level since 1993 in January and that the jobs-to-applicants ratio is 1.59. Despite this, the tight labor market has yet to fully translate into robust wage growth.

The authors of the article that we report below are Sumio Ito and Leika Kihara.

Separate data showed core consumer inflation in Tokyo, a leading indicator of nationwide price trends, accelerated to 0.9 percent in February from 0.7 percent in the previous month.

While inflation remains distant from the Bank of Japan’s 2 percent target, Friday’s batch of data underscore the central bank’s view that brightening economic prospects and a tight job market will prompt firms to push up prices.

The seasonally adjusted unemployment rate fell to 2.4 percent in January, down from 2.7 percent in December and lower than a median market forecast of 2.7 percent, data from the Internal Affairs ministry showed.

That was the highest level since April 1993, when Japan’s economy was still in an asset price bubble.

“The jobless rate is likely to stabilize below 2.5 percent and underscore the view Japan is heading toward a sustained exit from deflation.”

The jobs-to-applicants ratio was 1.59, unchanged from the previous month and matching the highest since January 1974. The median forecast was for the index to rise to 1.60.

The pick-up in Tokyo consumer inflation was driven by rises in hotel and package tour prices, reflecting robust demand from Chinese visitors to the city and Japanese tours to South Korea during the winter Olympic Games, the data showed.

Japan’s economy expanded at an annualized 0.5 percent in October-December, posting its longest continuous expansion since the 1980s boom, thanks to robust capital spending.

But inflation remains distant from the BOJ’s 2 percent target as companies hold off on raising prices and wages, citing uncertainty over the economic outlook.

Prime Minister Shinzo Abe has been pushing companies to raise wages by 3 percent or more to spur consumer spending, piling pressure on firms to spend their some their huge hoards of cash to broaden the benefits of the strengthening economy.