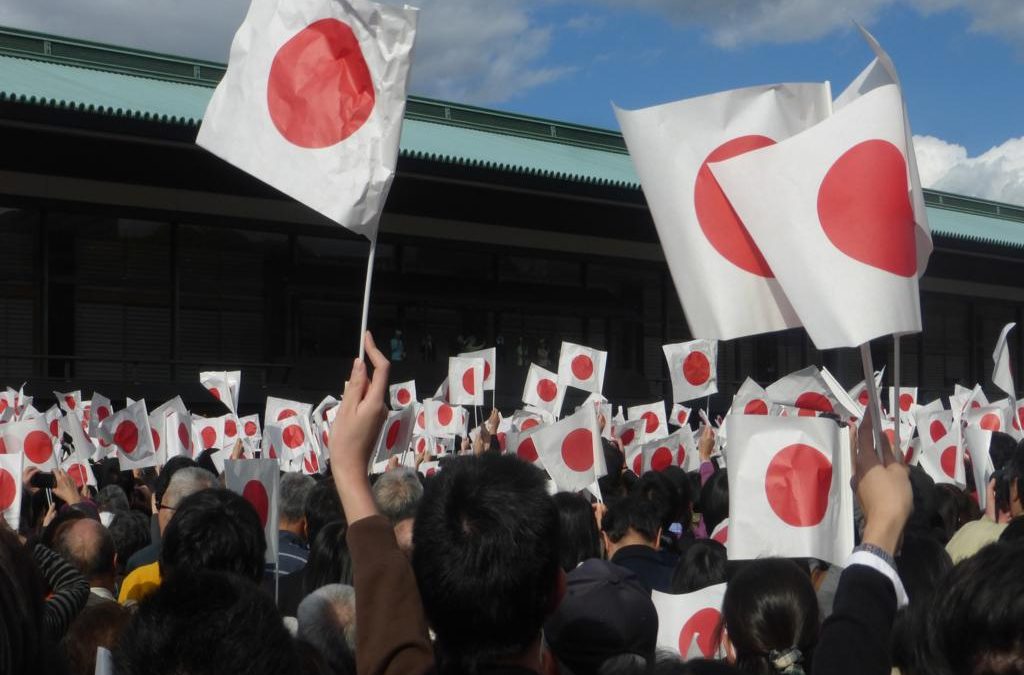 Behrouz Mehri is the author of an article, published on Japan Today, regarding the growth of Japan’s economy in the last quarter of 2017, despite the fact that initial estimates weren’t too encouraging.

Japan’s economy is growing at a faster clip than initially estimated, the government said Thursday, as the world’s third-biggest economy notched up its longest period of expansion since the “bubble” days of the 1980s.

Gross domestic product expanded 0.4% in the October-December period, the Cabinet Office said, a spectacular upwards revision from its initial estimate of 0.1% growth.

The figures also confirmed the eighth consecutive quarter of expansion, the longest run since the 1980s when the Japanese economy was the envy of the world.

Japan has enjoyed a period of largely export-driven growth, helped by a recovering global economy.

It has also got a shot in the arm from domestic demand spurred by infrastructure upgrades ahead of the 2020 Olympic Games.

However, with wage growth and consumption persistently lukewarm, the economy is still battling to make a clear break from deflation.

Bank of Japan Governor Haruhiko Kuroda, who looks set to stay at the helm until 2023, has vowed to maintain a loose monetary policy given still weak inflation.

The latest figure will not likely to have any significant impact on the central bank’s policy which is widely expected to be kept unchanged in the two-day board meeting through Friday, analysts said.