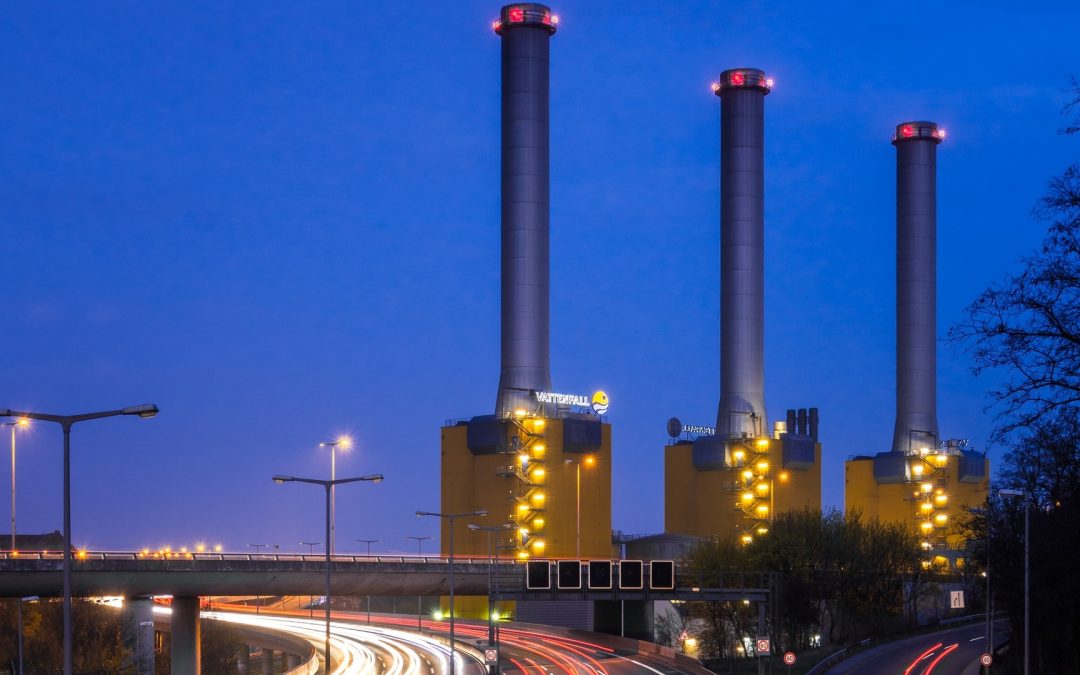 Due to the pandemic crisis Japan’s factories, have recorded the longest decline period in his recent economic history. Read the article!

Japan’s factory activity posted its longest streak of declines on record in September, a private sector survey showed on Thursday, highlighting the struggle policymakers face to put the coronavirus-ravaged economy on a firm recovery path.

The health crisis has taken a huge toll on the manufacturing sector in the world’s third-largest economy, with output and exports struggling amid fragile global demand conditions.

The final au Jibun Bank Japan Manufacturing Purchasing Managers’ Index edged up to 47.7 in September from the previous month’s 47.2 and a preliminary 47.3 reading.

The headline index stayed below the 50.0 threshold that separates contraction from expansion for a 17th month – surpassing a 16-month run through June 2009 to mark the longest streak of declines on record.

The survey showed output, new orders and work backlog contracted again, although at a more modest pace, suggesting it may take a long time for Japan’s economy to fully recover from the massive impact of the Covid-19 crisis.

However, the PMI survey also provided encouraging evidence of the manufacturing sector moving a step closer to stabilization in September.

“Subdued business conditions persisted across the Japanese manufacturing sector in September, but there were signs that the downturn has lost intensity,” said Tim Moore, economics director at IHS Markit.

“Some manufacturers noted that a turnaround in export sales to clients elsewhere in Asia had helped to offset some of the demand weakness across Europe and the United States.”

The survey boosted hopes of a long-term recovery in production volumes, with growth expectations for the year ahead rising to the highest since May 2018.

Japan’s economy suffered its worst postwar contraction in the second quarter as the health crisis delivered a heavy blow to international trade, while also paralyzing business and consumer activity at home.