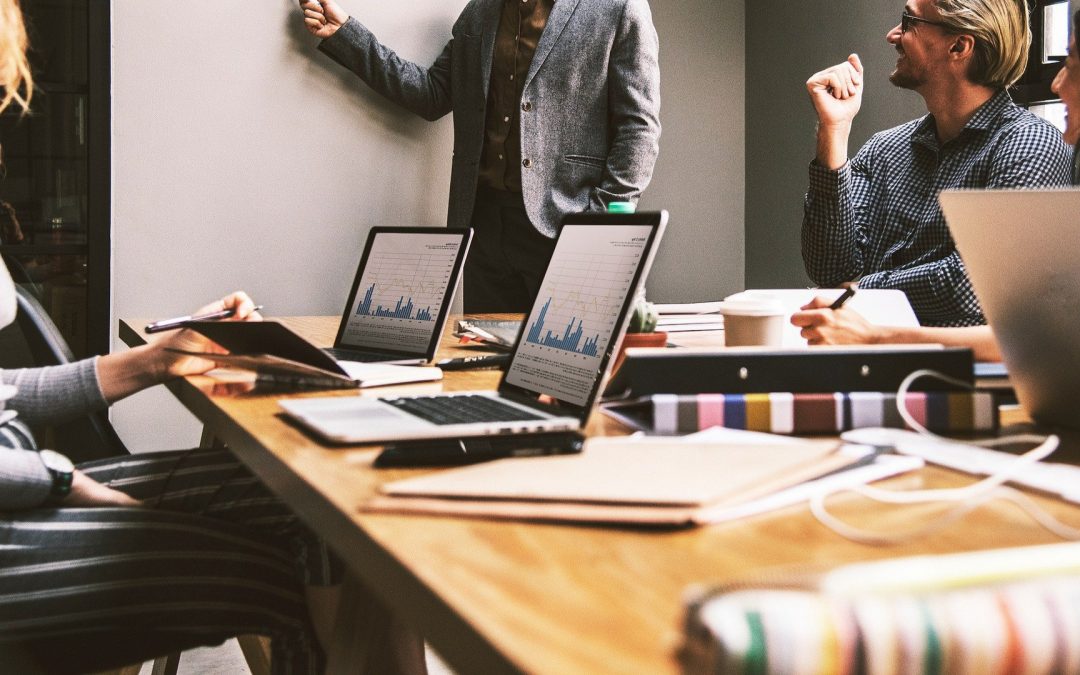 The new law in Japan requires major tech companies to deal with small businesses on fair terms. The ones failing to do it may be fined.

A new law to ensure that technology giants do business with small companies on fair terms came into force Monday.

The law for the transparency and fairness of digital platform services obligates tech giants to disclose terms of contracts with business partners and submit reports regularly to the government.

The government plans to make its final decision on which companies are bound by the law in around spring to fully implement the new law’s rules.

The law is aimed at protecting small companies doing business with tech giants, which may use their strong bargaining power to impose unfair business terms on their smaller partners.

A 2019 survey by the Fair Trade Commission (FTC) found that a majority of businesses that sell goods on Amazon.com or other online marketplaces saw their contracts with the platforms revised unilaterally.

To address the problem, the new law obliges tech giants to disclose the terms of contracts to user companies and give prior notice when such terms are revised.

Tech giants are also required to establish systems to deal with complaints and resolve disputes related to their business practices. They must report annually to the industry minister how the systems are operated.

If the minister finds a case that may violate the anti-monopoly law, the minister will ask the FTC to take punitive action, such as the imposition of monetary penalties.

Under U.S. and European rules, tech giants can be subject to huge fines if they break the rules. But Japan’s new law puts an emphasis on voluntary efforts by such companies to make improvements, out of concern that excessive regulation will hinder innovation.