Less Than 20pc Of Irish SMEs Are Ready For Brexit 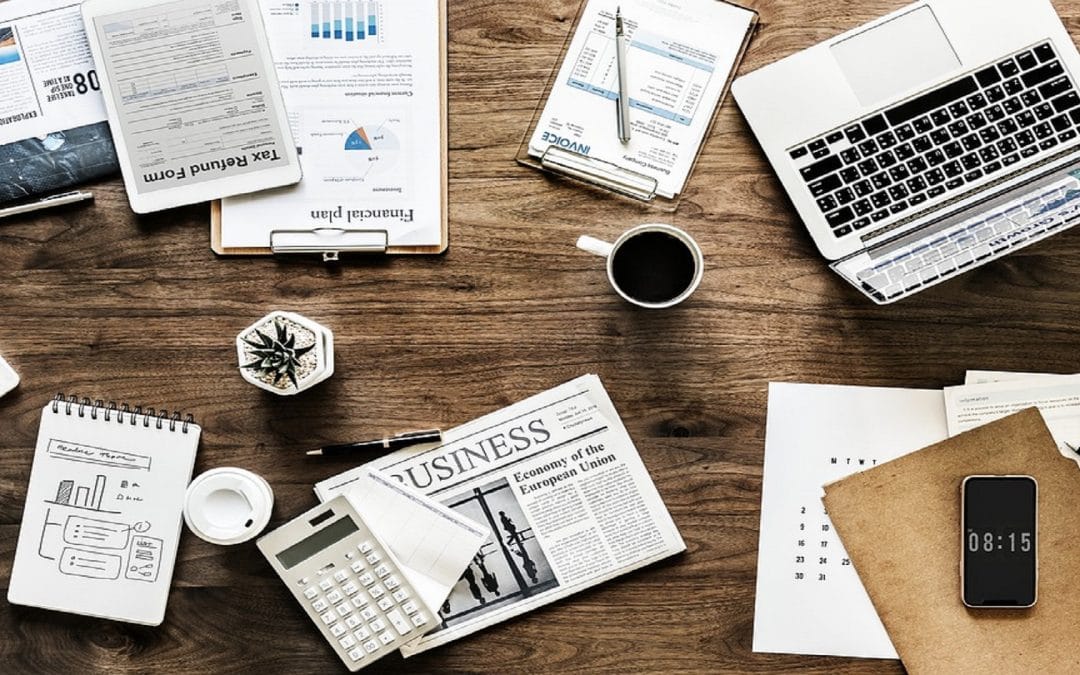 Less than a fifth of Ireland’s SMEs have faced up to the Brexit timebomb by laying battleplans for the UK’s exit from the European Union next March.

Article by John Mulligan on Independent.ie

But with the risk of a hard Brexit increasingly likely, more small and medium-sized businesses across the island of Ireland are preparing for the fallout.

That’s according to a new survey from InterTradeIreland, the cross-border body that’s funded by the Department of Business, Enterprise and Innovation, and Northern Ireland’s Department for the Economy.

The latest quarterly business monitor from InterTradeIreland found that SMEs are increasingly deferring investment until there’s clarity about Brexit, with almost a quarter of them on the island saying that it’s influencing their investment decision-making process.

Of the firms surveyed, 30pc said they’re concerned about the potential impact on sales because of Brexit.

With just seven months to go until Brexit, the survey also found that only close to 20pc of firms have put measures in place to plan for the UK’s departure from the world’s biggest trading bloc.

“The number of firms preparing for Brexit is increasing all the time,” said InterTradeIreland’s designated officer and director of strategy, Aidan Gough.

“We see this in the demand for our supports and services. In particular, our Brexit Advisory Service.”

He warned that businesses can’t afford to be complacent in drafting plans for Brexit.

The Government recently revealed that 151 applications have been made for funding under the Brexit Loan Scheme, a €300m pot of loan finance that’s delivered by the Strategic Banking Corporation of Ireland. It was launched at the end of March.

But only 10 applications have so far been approved under the scheme, with loans made totalling €2.5m.

Under the terms of the fund, at least 80pc of a granted loan must be spent on research and innovation, with the remainder of the loan used to establish those activities.

The latest InterTradeIreland business monitor, where firms were surveyed between April and June, showed that the number of firms across the island reporting growth remains high, at 46pc. That’s the highest figure since 2011.

But InterTradeIreland said the number masks a “more complex” economic picture, “with significant challenges on the horizon and mixed sentiment across sectors”. The survey also showed that energy and overhead costs – most likely wages – are the biggest concerns for businesses across Ireland.

“On a sectoral level, the number of retail businesses reporting to be in difficulties has increased,” it noted.

“This is also true for construction firms. Interestingly in the building sector, 53pc are reporting that new competitors are entering the market while over half say profit margins remain tight.”

It added that 27pc of manufacturing businesses have reported spare capacity. InterTradeIreland said this was a significant increase compared to the previous quarter.

“We do also see a rise in the number of firms struggling to recruit for the appropriate skills. This stands at just over a quarter of businesses across the island,” it added.

But more than a quarter of professional services firms plan to boost staff training and upgrade their IT systems.

“This sense of mixed signals from the wider economy is compounded by the lack of clarity around Brexit, as the outcome of Britain’s negotiations with the EU remain unclear,” noted the agency.

UK prime minister Theresa May met French president Emmanuel Macron last Friday at his retreat in the south of France.

She was hoping to persuade him to soften France’s Brexit position.