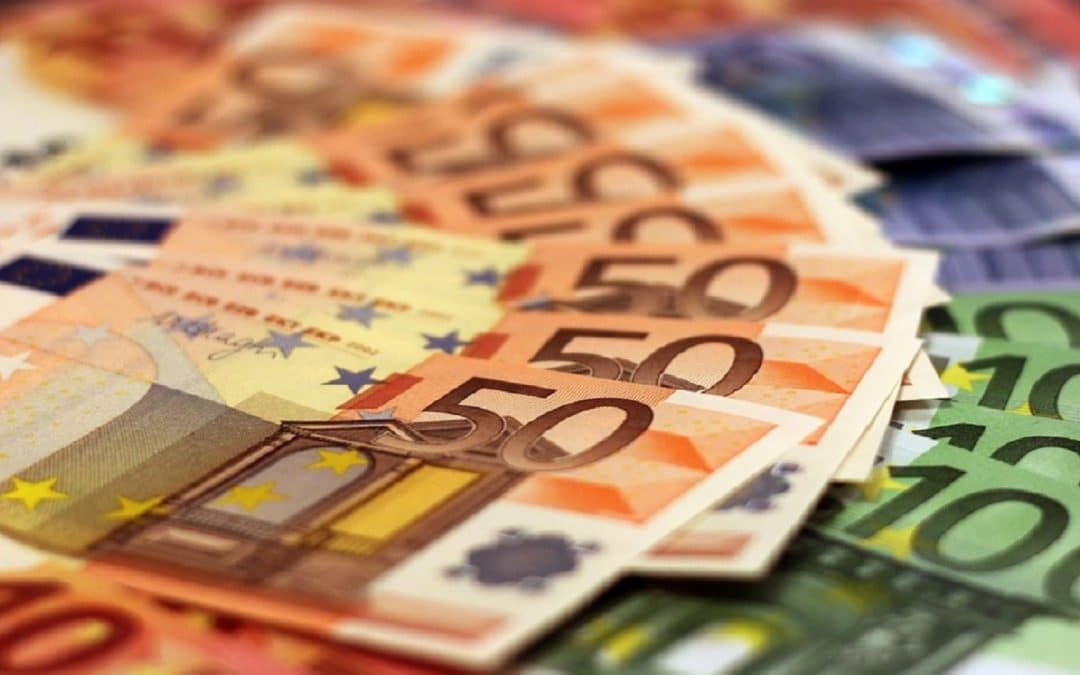 Halo Business Angel Network assembles second international syndicate that will invest €3 million into Irish start-ups over the next three years.

A London-based investment syndicate is to invest €3 million into Irish start-ups over the next three years.

This is the second international syndicate of its kind to be assembled in recent months by the Halo Business Angel Network (HBAN), a joint initiative of InterTradeIreland and Enterprise Ireland.

More than 10 investors have already signed up to the UK-based syndicate, which is being led by experienced entrepreneur and angel investor Harry McDermott. The members come from a wide variety of backgrounds including finance, technology, telecoms, medtech and fintech, and have significant experience investing in start-up companies.

Mr McDermott heads Cupertino Partners, having previously founded and sold Hudson and Yorke, which was later rebranded as Wavestone. He is also an associate director with the consulting and IT services sector mergers-and-acquisitions specialist Equiteq.

The London syndicate aims to invest in up to six Irish companies over the next 12 months. Investors are primarily looking for start-ups that have ambitions to expand into export markets, including the UK.

“There is a real appetite among the London-based Irish community to invest in high-potential Irish start-ups, particularly in the technology and medtech sectors. We’ve seen the success of other HBAN companies, so it comes as no surprise that our members are eager to invest in similarly unique opportunities,” said Mr McDermott.

“The key factors for our members to invest are the global potential of the company, having a lead investor in the deal and the Seed Enterprise Investment Scheme,” he added.

Having already backed a number of start-ups including Brightflag, Deposify and ProVerum Medical, the New York-based syndicate aims to back a further four to five companies over the next 12 months, with a $150,000-$250,000 investment in each deal over the next three years.

HBAN serves as a go-between to bring start-ups and investors together. HBAN angels have invested more than €80 million in Irish start-ups over the last 10 years.