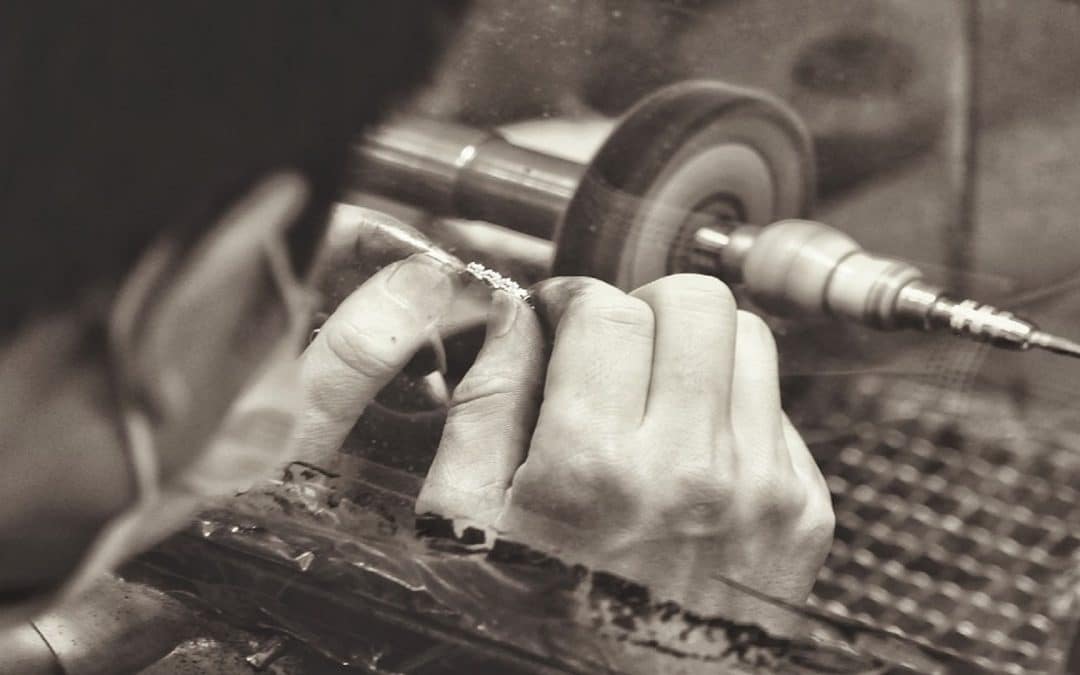 Manufacturing output in Ireland rose to a five month high in June on the back of higher client demand.

Article by Ellie Donnelly on Independent.ie

Any reading over 50 is deemed growth.

New orders received were the best seen in 2018 so far, with higher growth from both domestic and overseas customers.

While the rate of growth in new export orders was marginally slower than in the previous month, panellists reported a number of bright spots, with higher demand seen from the likes of India, Russia, the US and UK.

Given the ongoing growth in customer orders, unsurprisingly there was an uptick in both the quantity of purchases and employment indices.

Despite these extra resources, a further rise in backlogs of work, the 14th in as many months, was recorded, while stocks of finished goods were depleted for a fourth successive month as firms used inventories to try to meet client orders.

The report recorded indications of pressure on the margin side, with input costs increasing at a marked pace due in the main to higher raw materials prices.

Businesses were able to cover at least a portion of the increase in costs by upping output prices once again, while the rate of sales price inflation slipped to the weakest since January.

“This likely explains June’s report being the fifth successive survey period in which the profitability index recorded a sub-50 reading,” Philip O’Sullivan, economist with Investec, said.

Looking forward and the forward-looking future output index remains very elevated, with around 55pc of firms expecting to see a rise in production over the coming year, based on the anticipation of stronger growth in export markets in particular.

“With global growth expected to remain close to 4pc per annum into the medium term, we think this optimism is well founded,” Mr O’Sullivan said.