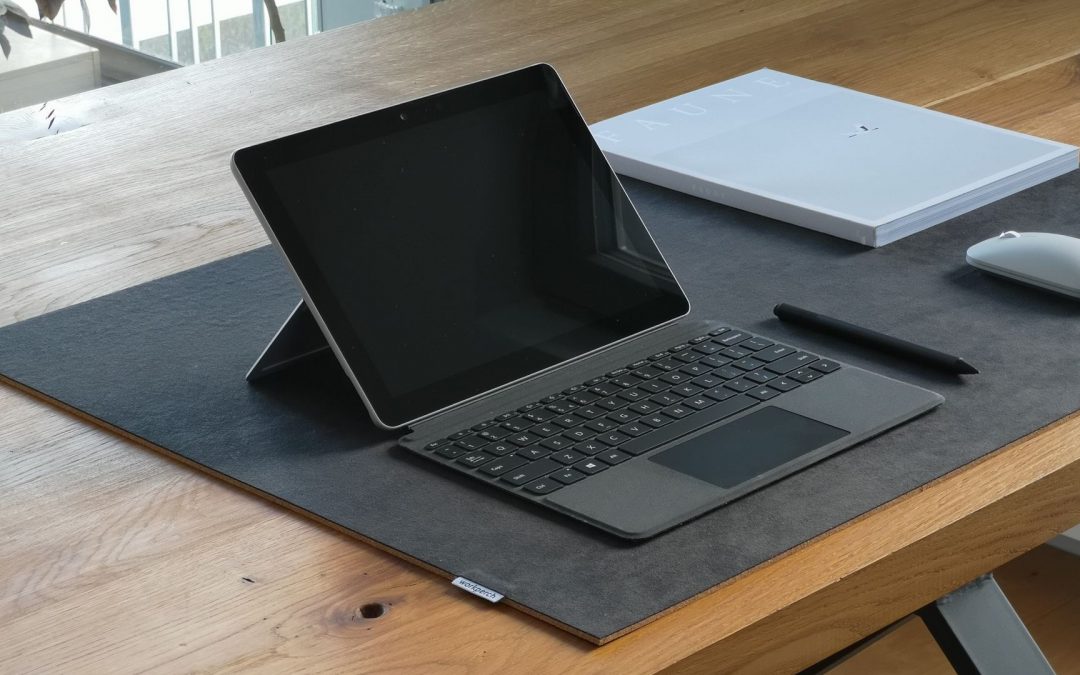 Microsoft is readying new Office’s versions to release in the latter half of 2021. Read the article of ZDNet to find out more!

Microsoft is readying Office LTSC and Office 2021 clients for release in the latter half of 2021 for customers who can’t or don’t want to purchase Office via a cloud subscription service with regular feature updates.

Microsoft is readying its releases of its Office ‘perpetual’ (non-subscription) products and is going public with more details about them on Feb. 18.

These products will be available in the latter half of 2021 and are for users who can’t or don’t want to go with Office 365/Microsoft 365 for their productivity apps.

Company execs announced in September 2020 that there would be new perpetual releases of the Office clients and on-prem servers in 2021. And now officials have noted that this year’s perpetual Office clients won’t be the last non-subscription versions of Office.

There will be at least one more perpetual Office client wave following this year’s versions.

One, called Office LTSC (for Long Term Servicing Channel), will be meant for larger businesses and government users. Office LTSC will be available in preview form in April.

The other, called Office 2021, will be for consumers and small-business customers. (Microsoft isn’t yet saying when that version will be available in preview.) It will be limited to use on one PC or Mac and will include Outlook, Word, Excel, and PowerPoint.

The LTSC nomenclature is what Microsoft already uses with Windows 10 for versions of that product that don’t get constant feature updates and — up until now — were supported for 10 years, or five years of mainstream plus five years of extended support.

(There will be a next Windows 10 LTSC release later this year, company execs already announced. A Windows Server LTSC release also is on tap for this year.)

Office LTSC only will have five years of support, however, as will Office 2021 and Windows 10 Enterprise LTSC, going forward, officials said.

Microsoft is emphasizing that Office LTSC is meant for “a limited set of specific situations,” not simply for customers who don’t like the cloud/subscription model.

Regulated devices that can’t get feature updates for years at a time; process control devices in manufacturing and other specialty systems that are locked are examples of cases where Microsoft isn’t expecting customers to run the subscription versions of Office and where the perpetual versions make sense, execs said.

Both Office LTSC and Office 2021 will include a subset of the features and functionality that Office 365/Microsoft 365 subscribers get regularly with their downloaded Office apps.

However, perpetual Office users still will get some new features, including accessibility improvements, capabilities like Dynamic Arrays and XLOOKUP in Excel, dark mode support across multiple apps, and performance improvements across Word, Excel, Outlook, and PowerPoint, officials said.

Officials also noted that they plan to increase the pricing of Office Pro Plus; Office Standard and the individual perpetual apps “by up to 10%” at the time of general availability. Pricing of the Office 2021 SKU, however, won’t change from the current Office perpetual SKU pricing.

Microsoft officials announced last fall that new, on-premises versions of Exchange Server, SharePoint Server, and Skype for Business will be released in the second half of 2021.

The new server products only will be available if customers purchase a subscription license, which will entitle them to get support, product updates, and time-zone patches.

Did you like this article about Microsoft news? Read our article about the Japan’s new law regulating tech giants’ commerce platforms.