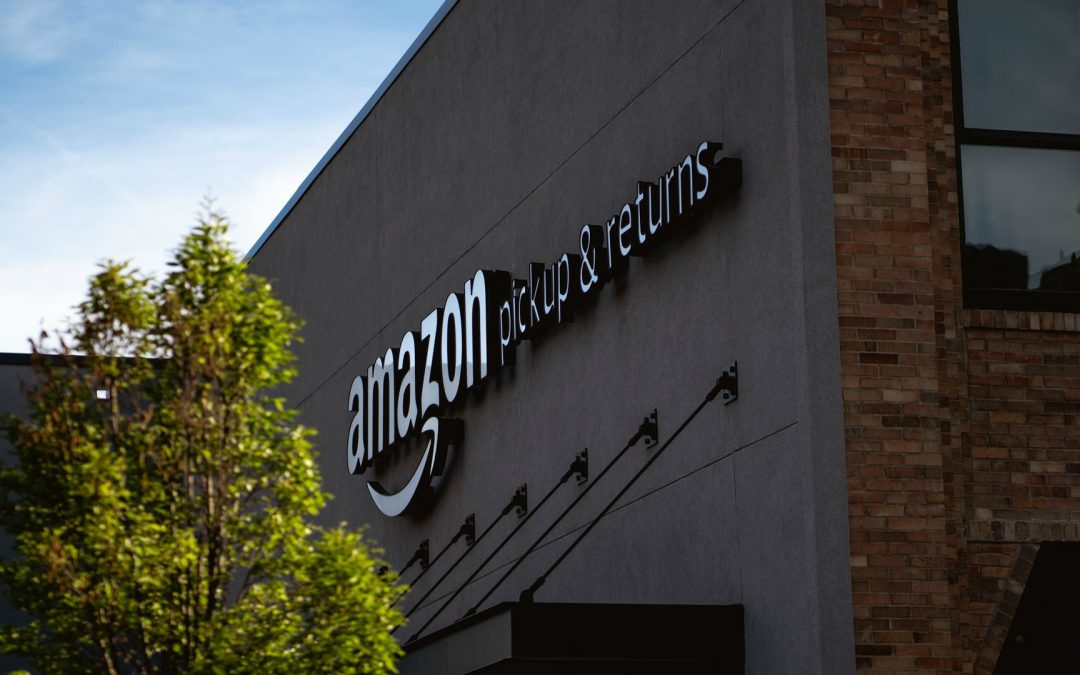 Amazon CEO Jeff Bezos focus on the “Country Club” rule, as a key to keep an innovation culture.

In his 2013 book The Everything Store, author Brad Stone recounts how Jeff Bezos would often say he didn’t want Amazon to become “a country club,” where people who want “to retire” land after they work hard in their careers.

He’d reference Microsoft when talking about the “country club” mentality, Stone wrote, and believed Amazon should keep its fast-moving and constantly innovating culture.

In an interview with CNBC earlier this year, former Amazon executive John Rossman referenced the time he heard Bezos make the same country club analogy and explained it as follows:

The point being that even if you’re doing well in the marketplace, you always have to work hard and not hold back to ensure that you and your staff are creating a future that’s every bit as bright as the one you may have inherited.

The truth is, there’s no guarantee that the future will be bright, even if things are going well now. There’s always a new innovation that comes along and changes everything.

And there’s always another entrepreneur ready to swoop in and steal market share.

While it was on top of the world in the 1990s and early 2000s, the company was slow to adapt to the mobile market. And before long, Apple and Google had locked Microsoft out.

The same was true online, where Google, Yahoo, and others nabbed market share, leaving Microsoft on the outside looking in.

Amazon, meanwhile, never fell into the trap of acting like a “country club.” For small businesses, especially, there’s a lesson to be learned here. Once you’ve been left behind–sitting pretty around the pool or strolling the links–you could lose everything.

Like it or not, your business needs to stay hungry and stay away from country clubs. Just ask Jeff Bezos.