More Than 60 Companies Formed Every Day In Irish Economy 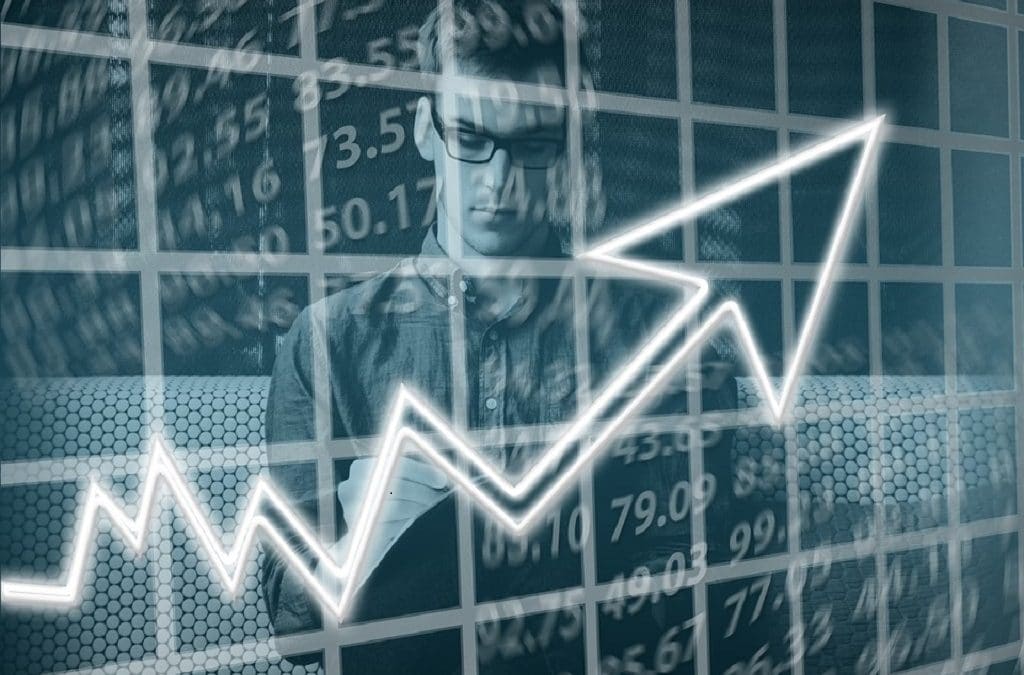 In the first three months of 2018 there were 5,347 new company start-ups, with Dublin leading the way with a 45% of all new company start-ups. Also the insolvencies rate fell by 40%. Ireland remains in enviably good economic health, with the conditions necessary for businesses to thrive.

The fast-growing Irish economy saw 62 companies formed every day in the first quarter of 2018, while the same time the rate of insolvencies fell by nearly 40 per cent.

According to figures from credit risk analyst Vision-net, there were 5,347 new company start-ups in the first three months of the year with professional services, finance and construction firms leading the charge.

The professional services sector continues to attract the highest number of new company start-ups, Vision-net noted, accounting for 21 per cent of all new start-ups.

This was followed by finance (13 per cent), construction (11 per cent), and social and personal services (10 per cent).

In tandem with the pick-up in housebuilding, construction experienced the strongest level of annual growth, accelerating by 12 per cent year on year.

The regional spread was dominated by Dublin, which accounted for 45 per cent of all new company start-ups, a 5 per cent increase year on year

However, Cork saw the biggest regional increase in company start-ups with the county recording a 12 per cent annual rise.

Galway was the third most popular location with 4 per cent of all new companies), followed by Kildare (4 per cent) and Meath (3 per cent).

At the same time, the figures showed insolvencies dropped by 39 per cent from 288 to 176 compared with the same period last year.

Beast from the East

Vision-net said there was no single explanation for the drop in insolvencies but suggested the so-called Beast from the East snowstorm that hit Ireland in early March may have led to legal office closures and a temporary suspension of insolvency processing.

Professional services was the most insolvent sector, accounting for 16 per cent of all insolvencies but this was a decrease of 42 per cent compared with the same period last year.

“This quarter’s figures are a positive sign for the Irish business community. Company start-ups remain at a high level, and insolvencies have dropped significantly year on year,” said Vision-net managing director Christine Cullen.

“It may well be the case that the adverse weather conditions we all experienced at the start of March contributed to the insolvency drop. The country effectively ground to a halt for a week, and that had knock-on effects on business and government,” she said.

“However, looking at the bigger picture, there’s plenty of evidence to suggest that Ireland remains in enviably good economic health, with the conditions necessary for businesses to thrive,” Ms Cullen said.

“2017 was the best ever year for new company start-ups. Start-up figures were once again up in January, and in February they were consistent with last year,” she said.