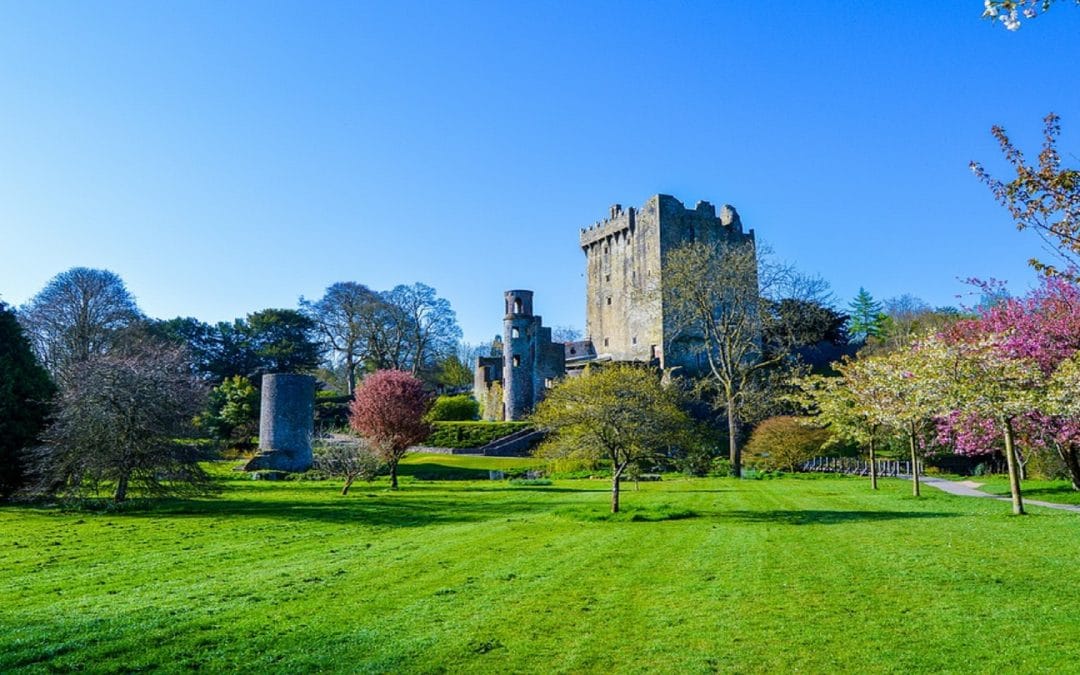 A divide in productivity between foreign and domestic controlled enterprises in Ireland is hiding weaknesses in the Republic’s economy.

Article by Ciara O’ Brien on The Irish Times

A divide in productivity between foreign and domestic controlled enterprises in Ireland is hiding weaknesses in the Republic’s economy, a new economic review has claimed.

The Nevin Economic Research Institute said three economies had emerges on the island of Ireland, with foreign and domestic controlled Republic of Ireland economies alongside the Northern Irish economy.

The foreign controlled sector of the economy in the Republic of Ireland is substantially more productive than the domestic economy, the report said.

The report said the Republic of Ireland performed well domestically in manufacturing, transportation and storage, professional, scientific and technical activities, and administrative and support service activities. However, the domestic economy was weaker compared to its European counterparts in Information and Communication, and Real Estate Activities.

However, the report also noted there was a “significant gap” in labour productivity between Northern Ireland the Republic, with the North’s economy showing a consistent negative gap to the EU15.

Uncertainty around Brexit and the lack of a devolved government in the North was contributing to the economic weakness, the report said, with concerns over productivity growth in the manufacturing sector persisting despite an improvement in the sector.

The economic survey said the Republic’s economy is growing strongly, with a positive outlook in the short term. It predicted real GDP growth of 8.1 per cent in 2018 and 3.9 per cent in 2019, with the market continuing to improve and leading to faster wage growth.