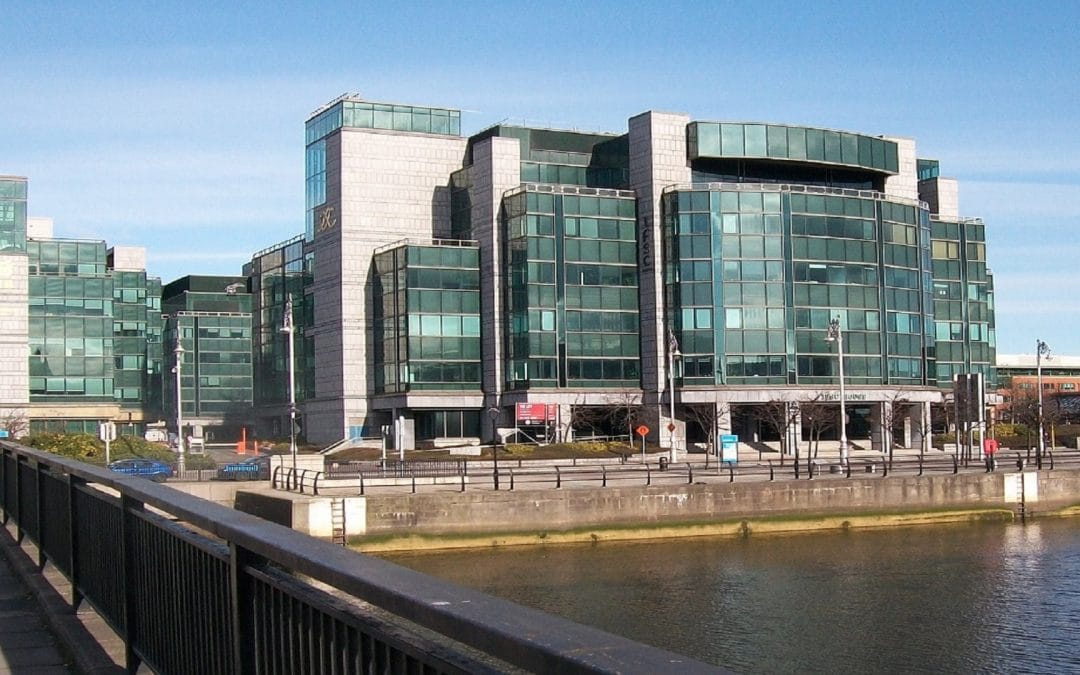 NAMA reported an excellent after-tax profit for 2017 and has increased its projected lifetime surplus to €3.5 billion.

Article by Robert McHugh on Businessworld.ie

The National Asset Management Agency (NAMA) has published yesterday its Annual Report and Financial Statements for 2017.
NAMA reported an after-tax profit of €481 million for 2017 – its seventh consecutive year of profitability – and has increased its projected lifetime surplus, subject to market conditions prevailing, to €3.5 billion (previous forecast €3.0 billion).

During 2017, NAMA generated €2.56 billion in cash, including €2.43 billion realised from the sale of loans and property. NAMA say it’s strong cash generation allowed it to redeem the final €2.6 billion tranche of its total senior debt of €30.2 billion during 2017 – eliminating this contingent liability for the State three years ahead of schedule. NAMA has also redeemed close to €500 million of its subordinated debt over recent months.

The report claims that between the start of 2014 and end-May 2018, NAMA had funded the construction of 7,300 new homes while another 3,800 units are under construction or have had funding approved. It also claims that planning permission has been obtained for another 7,500 new homes and planning applications have been lodged or will be lodged over the next twelve months for an additional 8,500 new homes.

Over 8,000 people have been housed in social housing delivered by NAMA by the end of March 2018. NAMA has invested over €350 million in the repair and purchase of homes which have been leased or sold to approved housing bodies and local authorities.

Speaking on wednesday, NAMA Chief Executive, Brendan McDonagh said, “2017 was a landmark year for NAMA. We achieved our primary objective of eliminating our €30.2 billion Senior Debt three years ahead of schedule and we made a strong profit for the seventh year in a row. We are now on track to deliver a lifetime surplus of €3.5 billion, assuming conditions remain favourable. This would be an outstanding achievement and a major economic and social contribution to the State by NAMA.”