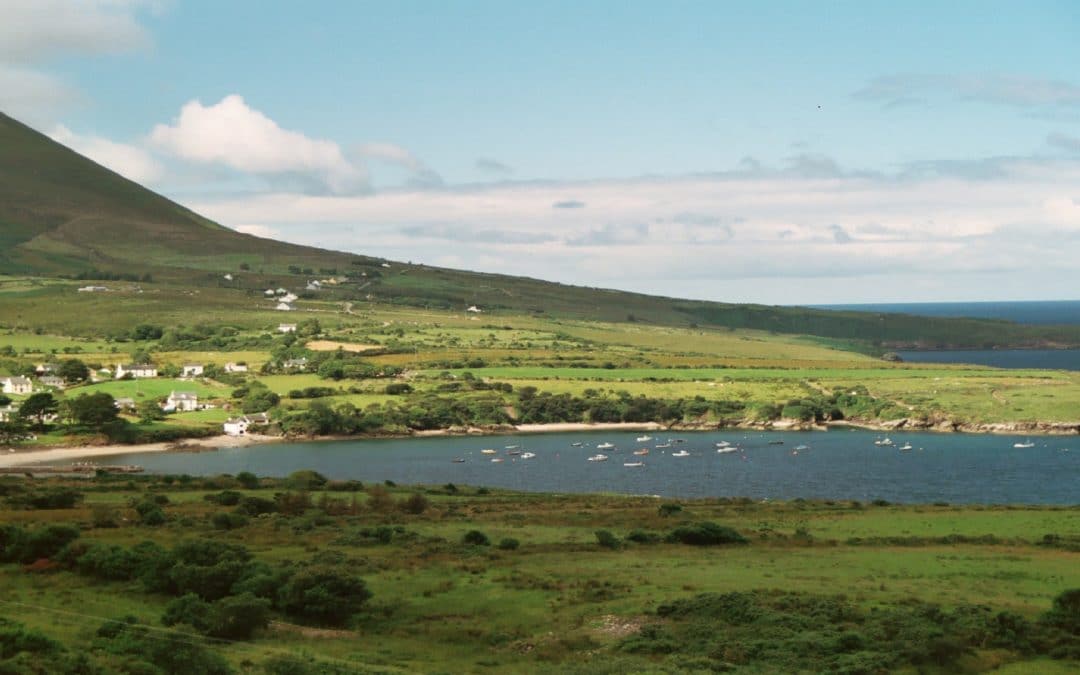 There was celebration in Letterkenny on wednesday night after the town was named overall winner of the Bank of Ireland National Enterprise Town Awards 2018.

At wednesday night’s event, representatives from Letterkenny’s National Enterprise Town Awards Committee were presented with a trophy and €33,000 cash prize fund by special guest, the Minister for Finance, Public Expenditure and Reform, Paschal Donohoe T.D. and Francesca McDonagh, CEO of Bank of Ireland, at a gala reception in the Lyrath Estate Hotel, Co. Kilkenny. The prize fund is for investment in the further development of enterprise activity in the town.

The town of Kells, Co. Meath walked away with the Rising Star Award for the work they have done to date in restoring the ‘Kells Old Printworks’, which had lain derelict for over 35 years in the town. The €20,000 cash prize fund will be used to complete the restoration project of the antique printworks in 2019 in order to make Kells a more attractive tourist destination.

Other special category winners on the night included, Galway City, Dunleer, Co. Louth and Kinsale, Co. Cork who were awarded €10,000 each for the continued development of enterprise in their communities.

Speaking last night, Minister for Finance, Public Expenditure and Reform, Paschal Donohoe said, “People from right across our country are represented at these awards; ranging from city centre urban communities, to pretty seaside towns, bustling western cities and rapidly growing suburbs. The diversity of entrants, and that which brings everyone together, with their unique set of historical, geographical, infrastructural, economic and social opportunities and challenges, is a cause for celebration. It is encouraging to see the way in which these communities and businesses come together in this way and I congratulate all those who have taken part for their efforts.”

CEO of Bank of Ireland, Francesca McDonagh added, “Tonight’s awards are about recognising the enterprising activity being undertaken by towns and communities all over Ireland. I have been impressed with the energy, commitment and sheer hard work that we have seen from the awards entrants across the length and breadth of the country.”