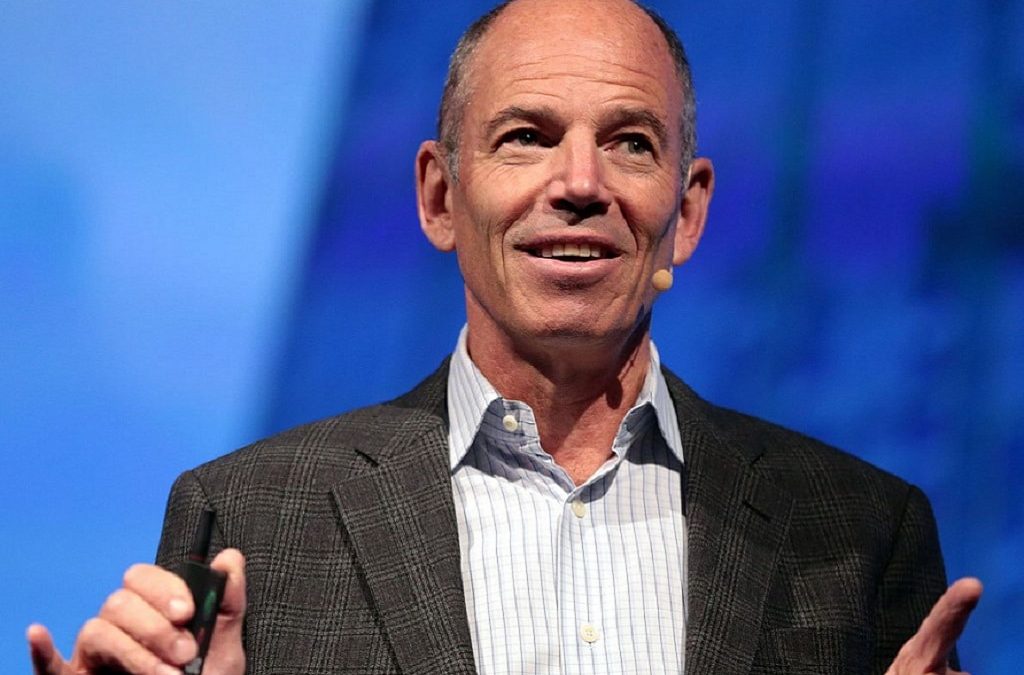 Here’s how to overcome the skepticism that greets new ideas according to Netflix ‘s co-founder Marc Randolph.

When Marc Randolph came up with the idea for Netflix, the first reaction he received from dozens of people–including his wife–was “that will never work.”

In Randolph’s new book, That Will Never Work: The Birth of Netflix and the Amazing Life of an Idea, he says that every entrepreneur has the same experience he did.

They land on an idea, run downstairs to tell their spouse or kids, or run it by their boss or professors. And they nearly all get the same response: “That will never work.”

After founding more than half a dozen successful startups (Netflix was his seventh startup), Randolph has three words of advice for any entrepreneur whose idea is met with skepticism: “Nobody knows anything.”

The Key to Understanding Hollywood and Startups

Randolph says the key to understanding Hollywood and startups is a phrase he picked up after reading a book by Hollywood screenwriter, William Goldman.

He wrote movies such as Butch Cassidy and the Sundance Kid, The Princess Bride, and many others. Goldman was famous for writing three words: Nobody. Knows. Anything.

Goldman explained that a script with award-winning directors and actors and a $50 million budget such as Heaven’s Gate could flop while scripts with no-name actors and a $50,000 budget like Blair Witch Project went on to gross $250 million.

As I was working on this article, a news report popped up on my desktop. The Will Smith movie, Gemini Man, is on track to lose $75 million dollars “despite an Oscar-winning director and one of the world’s most popular stars.”

Nothing’s changed. We can make educated guesses about the potential success of a movie, product or startup, but the reality is that nobody knows anything.

Trust Your Idea and Test It

Here’s the key. According to Randolph, once you know that nobody knows anything, it can be a source of encouragement. “Because if nobody knows anything–if it’s truly impossible to know in advance which ideas are the good ones and which aren’t…then any idea could be the one to succeed.”

You need to trust that your idea has merit and be willing to step out, try it, and risk having it fail. “There are bad ideas. But you don’t know an idea is bad until you’ve tried it,” says Randolph.

For example, the original idea for Netflix was a bad one. Randolph and his co-founder (current CEO, Reed Hastings) conceived the startup as an online video store.

Selling VHS tapes over the Internet didn’t make economic sense and, later, selling and renting DVD’s was also a money-losing experiment. The subscription model saved Netflix, but it wasn’t something anyone would have predicted when they started the company.

They only arrived at the subscription model after years of trying other things and thousands of hours of brainstorms.

In 2000, Randolph and Hastings were facing a cash crunch and offered to partner with Blockbuster. At the time, Blockbuster was making $6 billion a dollar while Netflix made $5 million.

If nobody really knows anything and it’s impossible to predict which one of your ideas will ultimately succeed, what’s an entrepreneur to do?

“The most powerful step that anyone can take to turn their dreams into reality is a simple one,” says Randolph. “You just need to start. So take that step. Build something, make something, test something, sell something. Learn for yourself if your idea is a good one.”

Randolph closes his book with a quote by Nolan Bushnell, the co-founder of Atari. Bushnell once said, “Everyone who has taken a shower has had an idea. But it’s the people who get out of the shower, towel off, and do something about it that make the difference.” Testing an idea will teach you more in one day than spending a year thinking about it.