New Guidance On Taxation Of Foreign Workers Described As ‘Unworkable’ 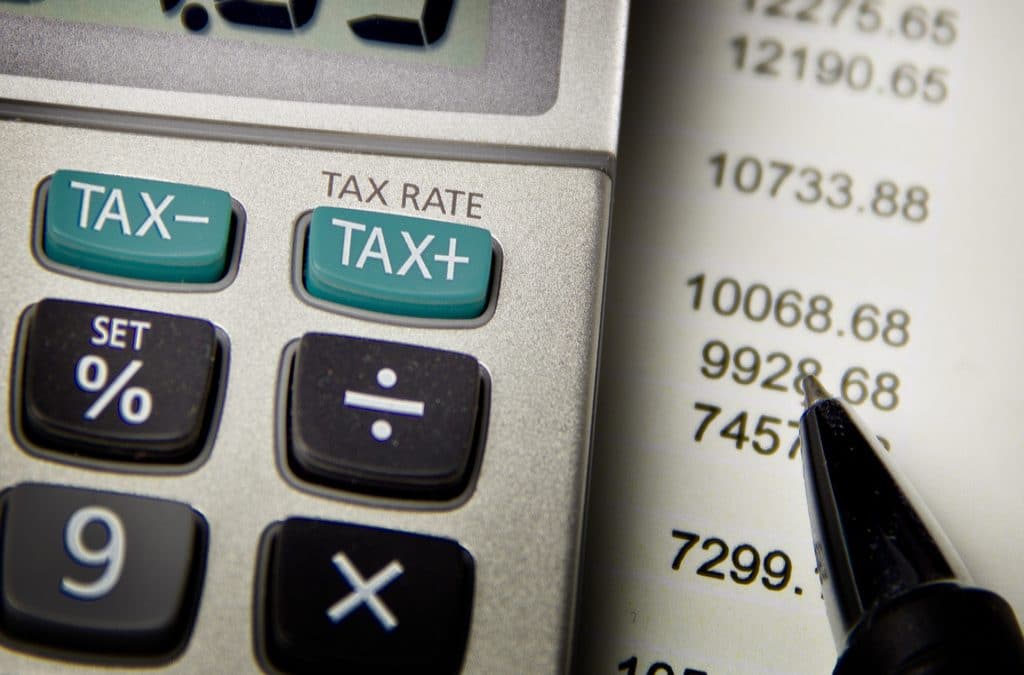 The introduction of new rules on the taxation of foreign workers could make Ireland a less attractive location. Tax experts express doubts about the change in the rules announced in December 2016.They say that the new setting of rules has two main problems: it is largely impractical and useless.

Article by Charlie Taylor on The Irish Times.

Updated guidance to rules introduced in early 2017 dealing with taxation of foreign employees working temporarily in the State is “broadly unworkable”, with the rules remaining a major concern for multinational companies doing business in the Republic.

A leading tax adviser has warned the guidance does little to reassure businesses who had already expressed disquiet about the change in rules announced in late 2016.

Under those changes, employers were told they needed to withhold taxes to employees who were in Ireland for more than 30 days and under certain other circumstances, such as if they were deemed “integral” to operations or seen to be “gaining experience”.

A number of tax experts warned at the time that with the various exceptions bringing the tax withholding obligation down to as little as one day, the rules risked undermining the country’s attractiveness for companies considering locating here. This was in part because it led to an increase in administrative tasks for companies and potentially left individuals having to file a tax return both in the Republic and in their home jurisdiction.

Having been lobbied by tax advisers since the rules were amended in late 2016, Revenue last month issued updated guidance. Deloitte’s head of global employer services Daryl Hanberry told The Irish Times that while the update provides “an element of clarity” by removing some restrictions, it is still largely impractical.

The guidance is pretty much a case of “one step forward and two steps back,” said Mr Hanberry. “As it stands it is broadly unworkable for employers in a practical sense.”

Mr Hanberry said “the tightening of the tax rules emphasises the need for international employers to have robust tracking systems and processes in place in order to identify cases that might fall within the PAYE net.” This, he warned, would create uncertainty for employers and potentially dissuade some from deciding to expand their operations locally.

Prior to the introduction of the new rules in December 2016, companies were under no real obligation to deduct Pay As You Earn (PAYE) taxes on individuals who were in the Republic for short periods as dispensations were easy to obtain.

“The ‘watering down’ of the long-standing practice of treating not more than 30 workdays as being incidental and exempt is disappointing, particularly given that it brings the spectre of employers having to operate PAYE on individuals with just one workday in Ireland,” said Mr Hanberry.

“Likewise, the removal of the exemption for up to 60 workdays in one tax year for residents of double taxation agreement countries through the introduction of multi-year tracking requirements is extreme in nature. At a time when we are looking to attract business as a result of Brexit, this approach is unhelpful,” he added.

A spokeswoman for Revenue said the new guidance comes after extensive consultation with tax experts.

“It is not correct to say that this represents a tightening of tax rules. In fact, Revenue has significantly reduced the burden for employers in the updated guidance,” she said.

“It should be clearly understood that an individual’s liability to income tax and an employer’s obligation to operate PAYE are two separate issues. However, under the terms of Revenue’s guidance and where it is appropriate, Revenue will release an employer from the obligation to operate the PAYE system in circumstances where the assignee will not have a tax liability in the State in respect of his or her employment income,” the spokeswoman added.