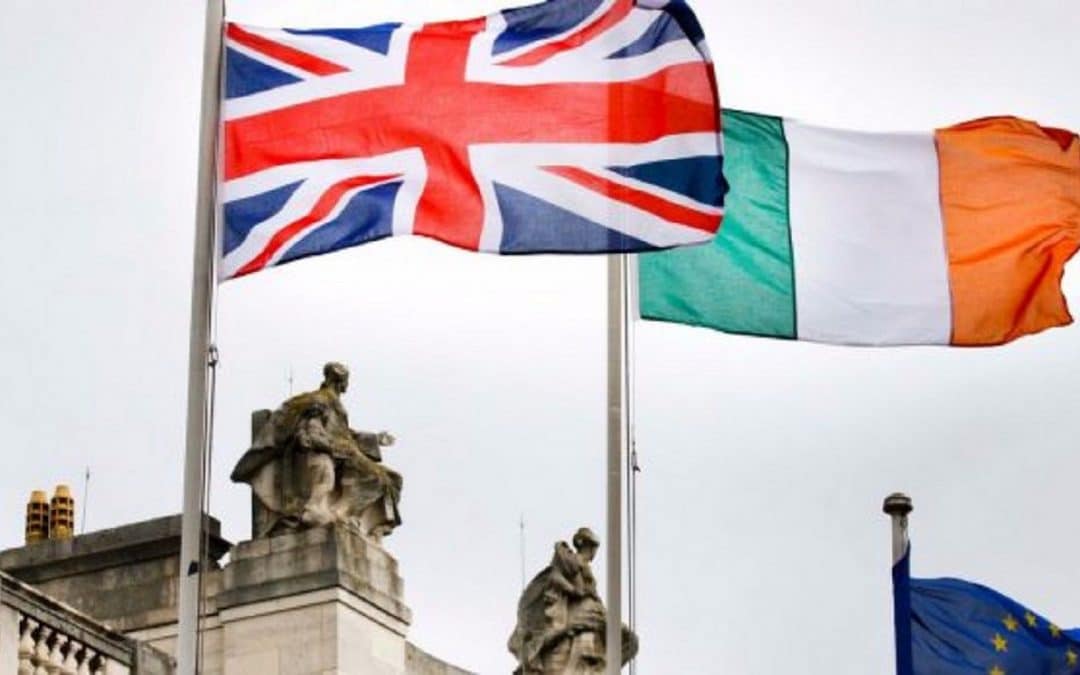 According to a survey of C-Level Irish business leaders, only 50% of them trust the EU to deliver a favourable post-Brexit deal for Ireland.

A survey of C-Level Irish business leaders has found that only 50% trust the EU to deliver a favourable post-Brexit deal for Ireland, whilst 80% trust the Irish government to act in their best interests.

The research which was conducted by Irish Global Executive search firm Ardlinn (part of Cpl Resources Group), highlights a clear split in the level of confidence and trust towards the EU senior negotiation team with Brexit deadline looming. There is now growing concern amongst influential business leaders that Ireland’s interests could fall down the EU’s agenda.

Ninety four percent (of leading Irish C- Level business reps) believe Brexit will negatively impact upon cross border trade and 77% would prefer the UK to remain in the current Customs Union. Only 31% say tariff free trade with UK essential to their business.

Speaking this week, Founder and Director of Ardlinn, Áine Brolly said, “For the first time we are seeing real evidence of a widely held view that the interests of Ireland could well be abandoned in the critical phase of the Brexit negotiations. Despite the Irish government and the EU conveying a strong message of unity to date, with so much still up in the air, business is understandably suspicious about what the future holds.”

She added, “The overwhelming view that the Irish government is acting in the best interests of the business community will provide a boost for the Taoiseach and Tanaiste’s negotiating strategy, however, following a highly turbulent period at Westminster with resignations and the Chequers Deal amendments, business leaders are wary of further developments.”