Optimism Over Irish Economy Is Real And Very Positive 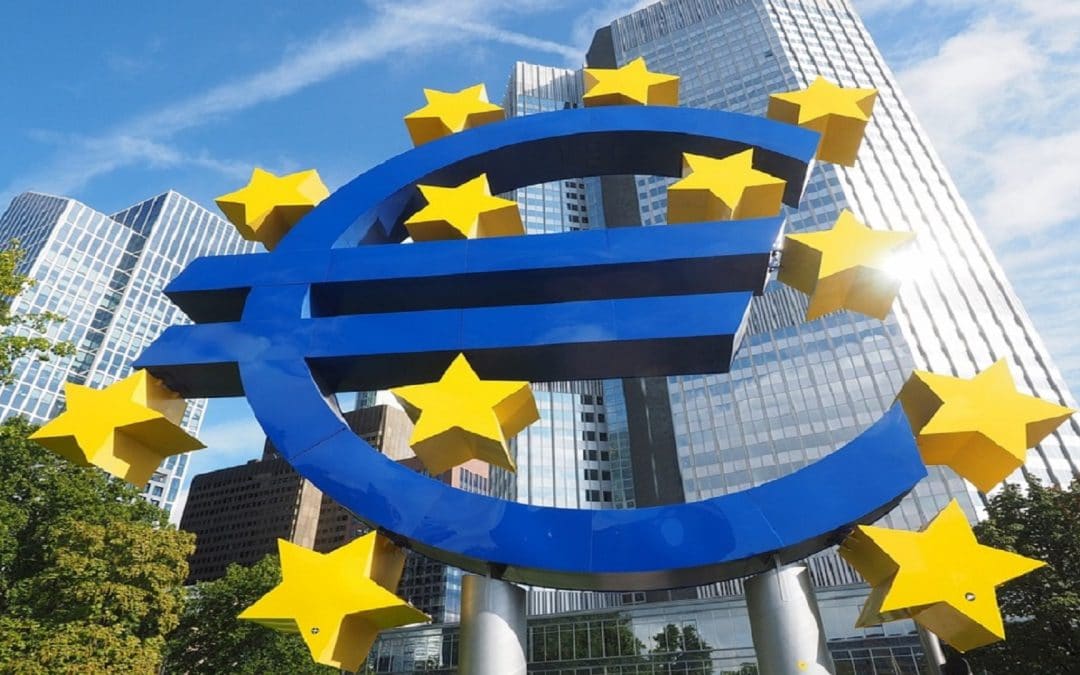 In the midst of some signs of an easing of eurozone growth so far in 2018, it is interesting to observe that almost all data releases are providing a very upbeat assessment of what is happening in the Irish economy.

In the midst of the economic crisis some years back, there were many prepared to argue that the Irish economy would not emerge from the morass in a generation and, indeed, a number of commentators made a strong media name for themselves by preaching an incredibly negative narrative about Ireland’s prospects.

I never accepted this narrative as I always believed that it is not the nature of the Irish to sit back and accept the apparently inevitable.

However, I have been taken somewhat aback at the speed and magnitude of the economic recovery.

Ireland has certainly defied the conventional view in a very positive manner. It says a lot about the Irish mentality and about the spirit of entrepreneurship that permeates the national psyche. Long may it continue.

In the midst of the crisis, policymakers took some very difficult fiscal policy decisions and a lot of pain was felt by a lot of people.

This obviously helped put the public finances back on track and helped restore international confidence in the economy much more quickly than anybody would have anticipated.

However, I think most importantly, some strong and sensible strategic decisions were taken to ensure that the two most important indigenous sectors — tourism and agri-food — would provide the pathway for the emergence of the economy from a very difficult place.

Indeed, that has turned out to be the case and both sectors have played a key role in driving the economy forward.

In 2017 for example, 9.93 million overseas visitors came to Ireland, which was the highest level in our history.

Data released by the CSO last week showed that the strong tourism performance has continued into this year.

In the first four months of the year, 2.82m overseas visitors came into the country, which is 7.3% ahead of the same period in 2017.

The North American market expanded by 13.6%, and visitor numbers from the Rest of Europe increased by 12.3%.

The recent relative strength of sterling is good news for Ireland, but the more recent strengthening of the dollar is particularly good news.

When the dollar was sliding significantly during 2017, fears about the impact this currency move might have on the attractiveness of the Irish market for US visitors were justified.

On the agri-food side, the uncertainty presented by Brexit is obviously of key concern, but it is good to see that Irish policymakers are taking a very proactive approach to developing new more exotic markets like China and South Korea. The sector is still doing very well.

In other words, the inputs into both sectors are very much domestic, both are labour intensive and leakages are not significant.

All in all, Ireland now finds itself in a very strong place and the sense of optimism and enthusiasm is very real and very positive.

Regardless of one’s views on the recent referendum, the sense of enthusiasm and optimism it has generated amongst young people, in particular, is a joy to behold.

Socially, Ireland is now becoming a very progressive and outward looking country and this just serves to feed into the very positive trends on the economic front.

It is good to be Irish at the moment and it would be nice to see an optimistic narrative swamping the negative narrative that has been so prevalent over the past decade.

Ireland is moving forward, and long may it continue.