Post-Brexit Bonus For Ireland? Not From Japan 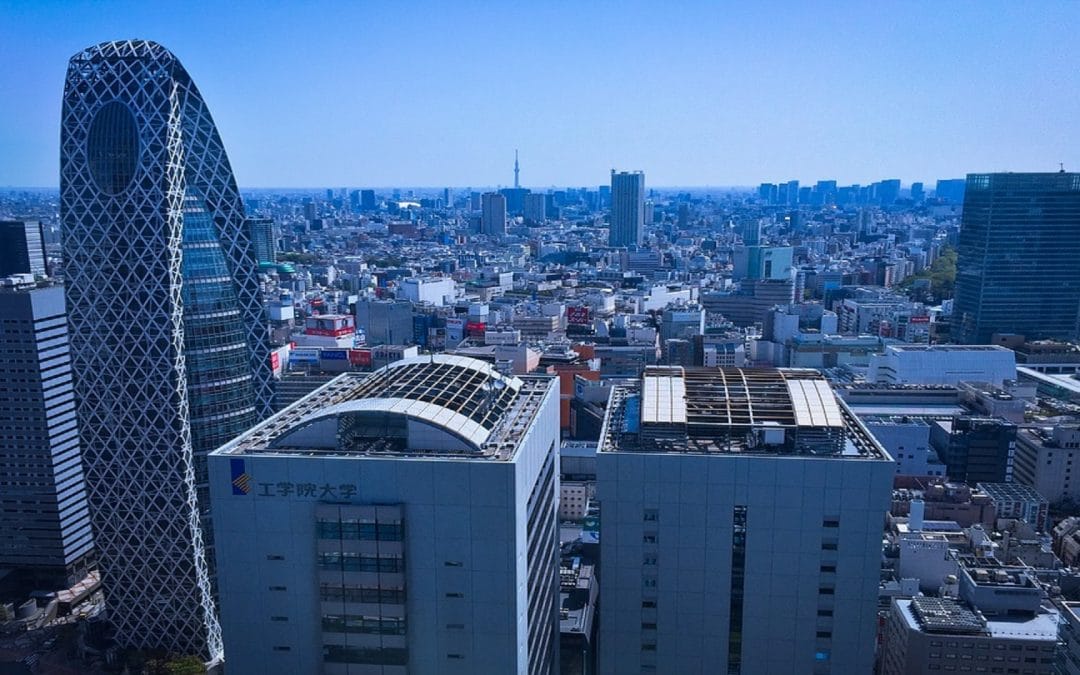 Ireland is struggling to lure Japanese multinationals from their base in Britain, 29 months after the country voted for its messy divorce from the European Union.

Article by David McNeill on The Irish Times

Japan’s top three banks, along with several security companies and asset firms have explored but rejected relocating to Dublin, according to the Investment and Development Agency (IDA), which is tasked with attracting foreign investment to Ireland.

“The vast majority of them went to Frankfurt,” said Derek Fitzgerald, head of the IDA in Japan. “What we’ve been told is that they want to be closer to the regulatory body – the ECB [European Central Bank] – and to clients in Europe.”

Ireland has had little success attracting manufacturers, either. “It doesn’t have the advantage of size,” said George Olcott, an outside director of Hitachi Chemical Company. “For a manufacturing company setting up in Europe, somewhere like Poland or Hungary is a more natural location.”

Ireland already hosts about 30 Japanese exporters, employing more than 4,900 people, according to the IDA. Among the Japanese companies with offices in Dublin is aircraft lessor SMBC Aviation Capital, owned by a consortium of firms in the Sumitomo Mitsui banking group.

Ireland’s post-Brexit status as the only predominantly English-speaking EU member was expected to be an asset in negotiations with Japanese companies. Last year, Martin Shanahan, the IDA’s chief executive, said there was a “lot of interest” from Japanese financial services companies. The Tánaiste and Minister for Enterprise Frances Fitzgerald said Brexit had given “a major shot in the arm” to Ireland’s engagement with Japan.

Yet, while Japanese firms are on the move in the EU, Ireland appears to be losing out. Panasonic has already relocated its European headquarters to Amsterdam; Muji says it is considering shifting from London to Germany. Analysts expect more to follow as the prospect of a hard Brexit looms.

Britain accounts for about half of Japanese investment in the EU. More than 1,000 Japanese companies have a presence in the country, directly or indirectly employing half a million people. Nearly half of the 1.67 million cars produced in Britain are manufactured by Japan’s big three – Toyota, Nissan and Honda – and most are shipped across the English Channel.

“Everyone is seriously concerned,” said Hiroaki Nakanishi, chairman of Keidanren, Japan’s most powerful business lobby. Privately, Japanese diplomats and businesspeople are less guarded, calling the 2016 vote “shocking” and even a betrayal, given that Japan’s is disproportionately engaged with Britain for access to the European market (20 out of the top 30 Japanese companies in the UK are regional headquarters).

This sense of betrayal is especially acute because Britain has so assiduously courted Japanese investment for decades, said one diplomat, who asked for anonymity. Margaret Thatcher, Britain’s prime minister in the 1980s, pitched the country as the gateway to Europe.

Since then, about £50 billion (€56.6 billion) worth of Japanese investment has flowed into Britain, second only to America among non-European countries. One reason for this success is Britain’s popularity in Japan, say observers, a level of soft power that its smaller neighbour cannot match.

“The complete lack of awareness of Ireland in Japan is our biggest problem,” said Mr Fitzgerald. “If you’re into culture or literature you might be more familiar. But for ordinary people, they have no idea.”

The absence of direct flights from Tokyo to Dublin is also regularly cited as a hindrance to deeper ties (the Tánaiste told an audience in Japan last year that direct flights were “inevitable”). But Mr Fitzgerald said the lack of a significant local Japanese community might be a bigger factor. “We hear this a lot; ‘there aren’t really many good Japanese restaurants in Ireland’.”