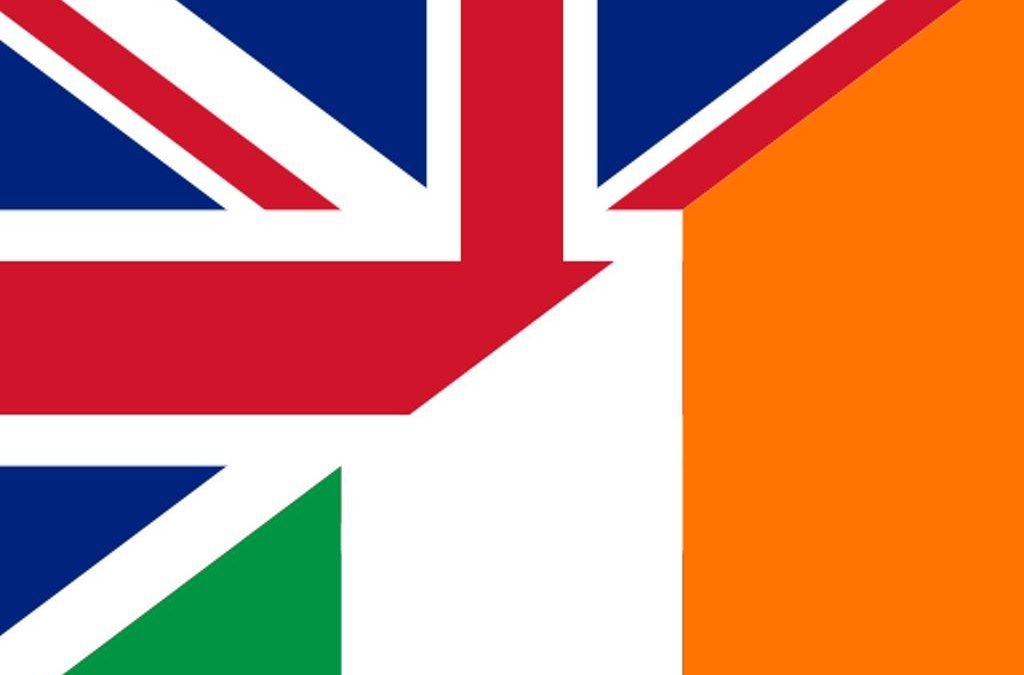 The Irish newspaper Independent has published two articles regarding the Project Ireland 2040, a Government’s policy initiative aimed at Brexit-proofing the country by investing €116bn.

Here we present a summary of the two articles.

Project Ireland 2040 is the new €116bn plan intended to ensure the country is insulated against possible challenges like Brexit. In particular the plan, according to Business Minister Heather Humphreys, would help Ireland defend itself against Brexit by investing in the Border regions.

As regarding these two latter points, the British Irish Chamber of Commerce (BICC) has underlined that investing in ports, airports, railways, water, healthcare and broadband will prove “critical” to protecting Ireland’s exports to the UK. Some 400,000 jobs depend on having the necessary infrastructure in place to facilitate trade, and spending needs to be carefully considered, it said.

“In preparing for Brexit, it is essential that both the UK and Ireland have the necessary infrastructure in place to support out exporting capacity,” Director General of the BICC, John McGrane, said.

“We need to have a look carefully at how infrastructure expenditure can help Brexit-proof our economy in the medium to long-term.”

Housing Minister Eoghan Murphy said that under Project Ireland 2040, which sets out the long-term planning and €116bn capital investment programme, some €11.6bn would be invested in social housing over the next decade, along with up to €1.3bn on a new water supply project for Dublin, €10.9bn in health, €4.8bn in ports and airports, and more than €7bn on roads.

“We have clear capital envelopes out to 2027, which allows us to plan on a long-term basis,” the minister said.

“Project Ireland 2040 will help prepare Ireland for Brexit by taking a radically different approach to future planning and by investing in critical infrastructure. By enhancing the capacity of our ports, airports, public transport, broadband and housing, businesses in Ireland can develop new trading links across the globe.”

Speaking after, Mr Murphy said the spending plan was based on a “prudent assessment” of the implications Brexit would have on the Irish economy.

“In terms of our projections for growth, we’ve taken a very prudent assessment of the average rate of growth. We’ve taken a harder scenario than what might be realised,” he said.

“We haven’t based our infrastructure investment or growth targets on the best case scenario, we’ve based it on a mid-level range on what might be achieveable.”

“Regardless of whether it’s a hard Brexit or soft Brexit, or an orderly Brexit or disorderly Brexit, we will make sure we are investing in key pieces of infrastructure which will not just protect us from those types of scenarios, but which will enhance our competitiveness generally.”