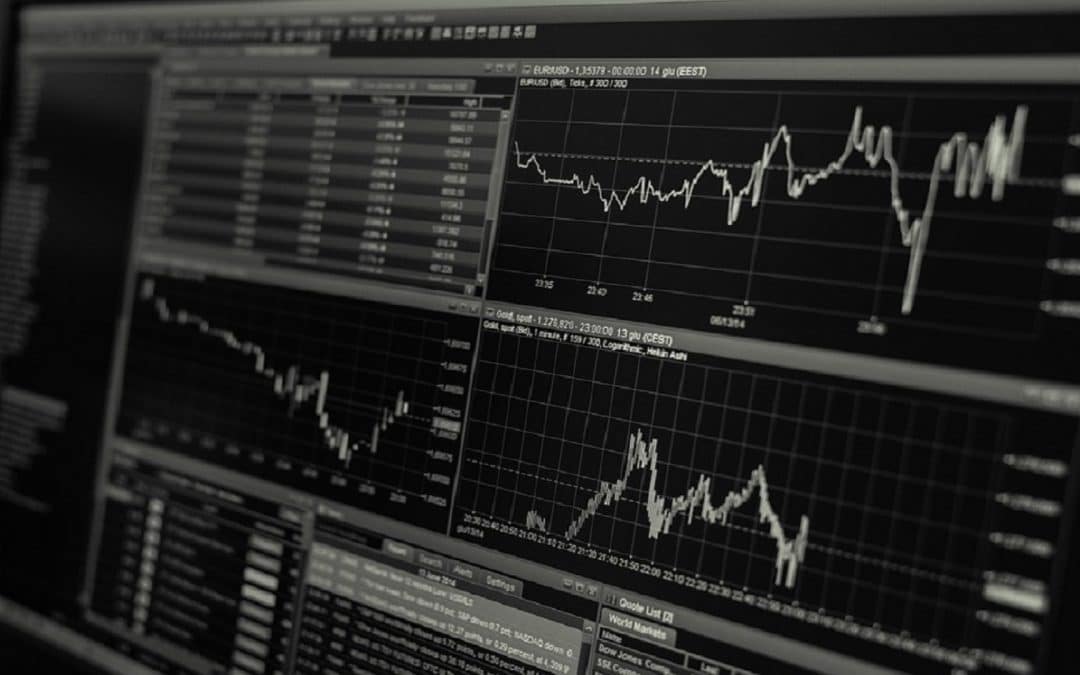 The steady performance of Irish government bonds in the face of recent market turbulence is a reflection of Ireland’s new-found economic and financial strength, Minister for Finance Paschal Donohoe has said.

However, the yield on Ireland’s 10-year notes, effectively the rate at which the Government can borrow, was unaffected and remained within a tight range around the 1 per cent level.

This was evidence of how financial markets now viewed Ireland, Mr Donohoe said.

Speaking at an event hosted by Financial Services Ireland, the industry body for the sector, he said the negative contagion did not reach the State nor did it colour the perception of “those people that we need to support investment, and to support our borrowing”.

“That really matters. It matters because it underpins our ability to be able to invest in the future,” he said.

Mr Donohoe said the Government’s aim was to build resilience in “our national finances” and “to create an atmosphere of policy certainty”.

“This is a journey that is never complete. It is a destination that we have to keep on striving to reach,” he said.

Mr Donohoe’s comments echo those of Conor O’Kelly, the head of the National Treasury Management Agency (NTMA), who said last week that the resilience of Irish government bonds was evidence that investors had “reclassified” the nation’s credit worthiness.

“Unlike previous periods of euro zone uncertainty, it seems that investors have in effect reclassified Ireland as much closer to the euro zone core than to the periphery,” Mr O’Kelly said.

Mr Donohoe said the State’s new economic footing was also evident in the latest unemployment numbers, which showed the jobless rate hit another a 10-year low of 5.8 per cent in May.