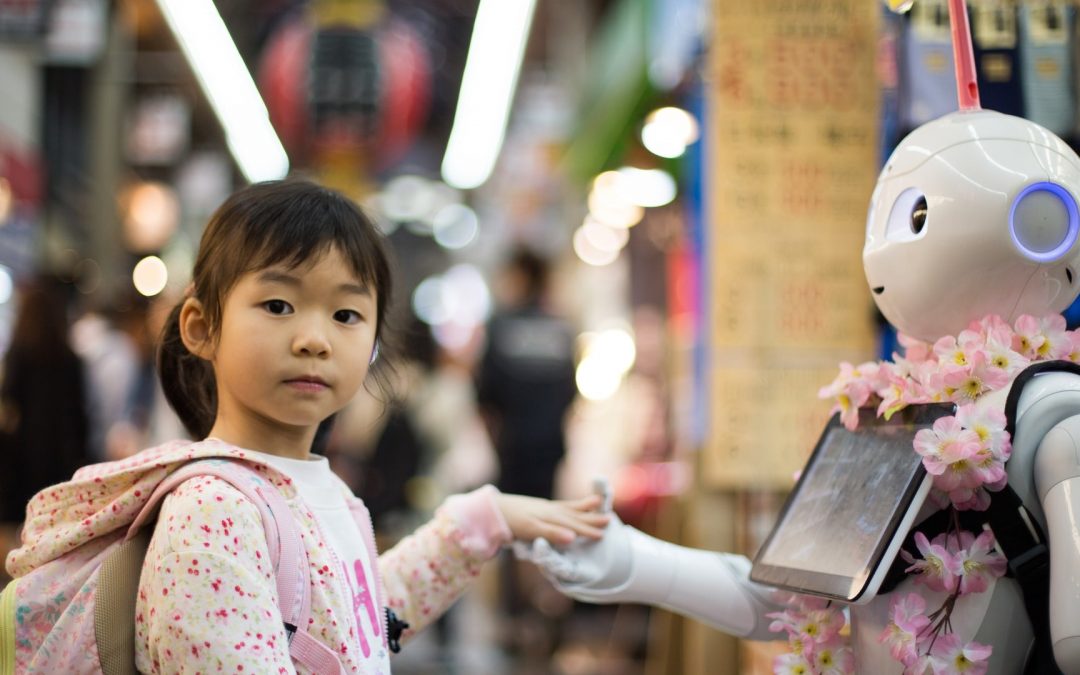 More than 76% of consumers in Asia–Pacific say they would trust a robot to manage their finances. Read this article of CNBC to learn more!

Instability in financial markets and personal finances over the course of 2020 may have significantly altered our relationship with money, according to new research, which suggests people have more faith in robots than humans to manage their cash.

Over three-quarters (76%) of consumers in Asia-Pacific said they would now trust a robot more than a personal financial advisor to look after their finances, according to a study released Wednesday by software company Oracle and market research firm Savanta.

More than two-thirds (68%) said they would trust a robot more than themselves with the same task.

Those figures were higher among business leaders in the region; 84% of whom said they would trust a robot over themselves to look after their money and 83% of whom rated machines’ abilities over their own finance teams.

Robots on The Rise

The “Money & Machine” study — which was part of a wider global report — surveyed more than 2,500 consumers and business leaders across Asia-Pacific, namely in Australia, China, India, Japan and Singapore, to determine how people’s relationship with money had changed under the pandemic.

Respondents in Japan, China and India were most convinced by robots’ abilities of all the 14 countries surveyed globally. Meanwhile, those in Australia (55%) were the most skeptical within Asia-Pacific.

Robots were preferred across a range of capabilities, including their perceived ability to free up spare time (38%), detect fraud (36%) and reduce unnecessary spending (34%).

However, they lagged behind on their apparent investing abilities, with just 11% of respondents citing robots’ stock buying abilities after the pandemic sparked a surge in do-it-yourself trades among retail investors.

“There is no precedence to the impacts of the pandemic and uncertainty of this scale, with both business leaders and consumers looking for trusted use cases when trusting robots,” Guruprasad Gaonkar, global go-to-market lead for Oracle’s ERP Cloud Business said, suggesting that robots so far lack the track record to deal with the market fluctuations experienced under the pandemic.

Overall, nearly half (49%) of Asia-Pacific respondents said they believe robots will replace personal financial advisors within the next five years. Again, that figure was higher in China (63%).

“The role of finance teams and financial advisors will never be the same,” Gaonkar said. “90% of business leaders believe robots will replace finance professionals, and almost two-thirds (62%) believe it will happen within the next five years (by 2025).”

Even so, most consumers said they would still prefer to consult a personal financial advisor for guidance on major purchasing decisions, such as buying a house (37%), buying a car (34%) and planning a vacation (33%).