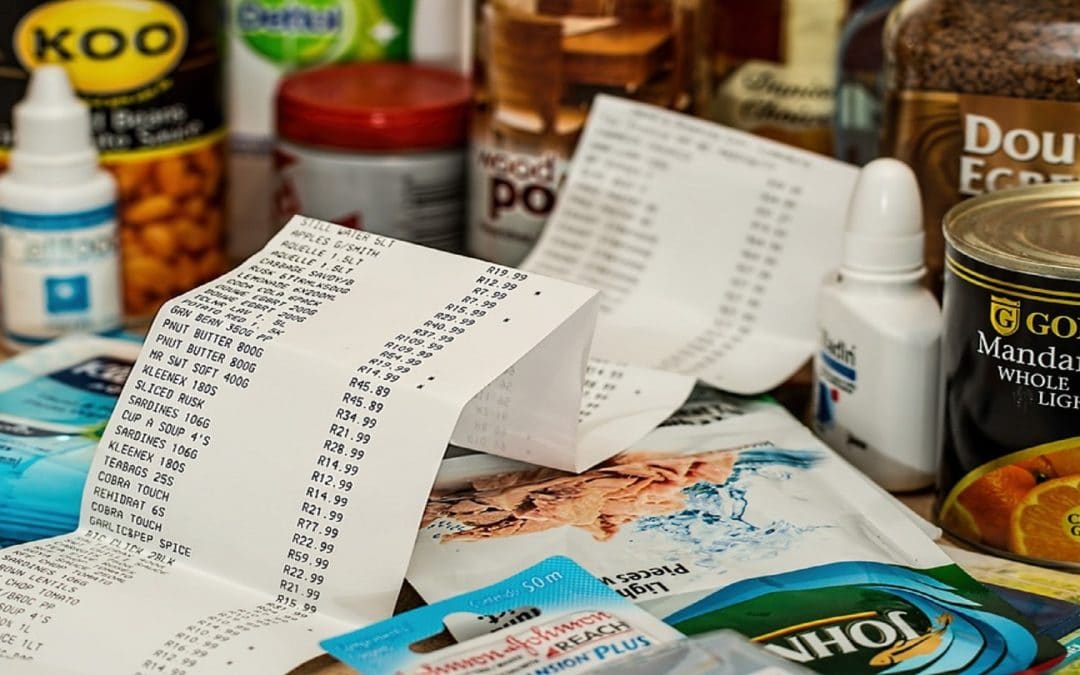 Article published on the BusinessWorld.ie

The survey is conducted by Ipsos MRBI on behalf of Bank of Ireland with 1,000 households and approximately 2,000 businesses on a range of topics including the economy, their financial situation, spending plans, house price expectations and business activity.

The October survey found that growth ambitions remain positive amongst Irish businesses, with almost two thirds of firms looking to scale up their business in the next one to three years. There were more near term concerns however, across the retail and construction sectors in particular. Both sectors cited uncertainty as a factor which is limiting their activity. This is also evident in consumer sentiment, with a significant drop of 5.8 in the Consumer Pulse as Brexit concerns weigh on households.

The Business Pulse was fairly steady, up 1.3 on September’s reading to 93.1 in October 2018. The Services Pulse led the way this month (an improvement in medium/larger firms’ order books helped) and the Industry Pulse was also a little higher.

The Business Pulse shows that industrial firms are using around 76% of the resources available to them – in line with the historical average. Taken together with other indicators like the low unemployment rate this suggests the economy is reaching full capacity. Bank of Ireland say typically it is at this point that wage and price pressures build, pointing to the need for careful management of the economy and the public finances to mitigate the risk of overheating.

There was a sharp drop in the Consumer Pulse in October, coming in at 90.7. This is down 5.8 from last month and is the lowest posting in 20 months. As Budget 2019 announced only slight reductions in income tax and modest social welfare increases, households’ assessment of their own finances was little changed, though there may be more of a reaction when the measures take effect. With time running out and no breakthrough in the Brexit negotiations, households were more downbeat about the general economic situation and the outlook for unemployment this month.

Commenting on the research, Group Chief Economist for Bank of Ireland, Dr Loretta O’Sullivan said, “This month’s Economic Pulse took place during Budget 2019, but as the income tax reductions and social welfare increases were fairly modest, households’ reaction was muted though there may be more of a bounce when the measures take effect. It was really Brexit that hit home for households this month and with a deal proving elusive and political rhetoric high, consumer confidence was significantly down on last month.”

She added, “While business sentiment was a touch firmer this month, it remains off the two year high it registered mid-way through 2018. The mood was mixed across the sectors with the Industry and Services Pulses rising but the Retail and Construction Pulses falling.”