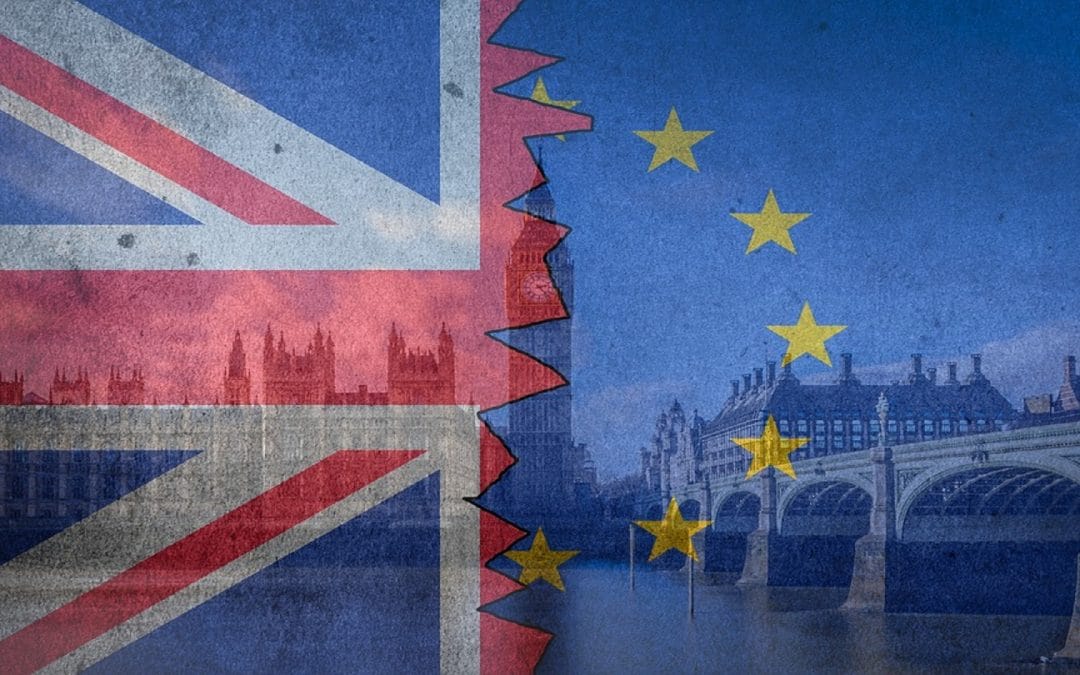 Six out of 10 British firms haven’t undertaken any risk assessment of the impact of the United Kingdom’s plan to quit the EU.

Article by Donal O’Donovan on the Irish Independent

Irish firms are being warned that their ability to cope with Brexit could be undermined because of their UK-based suppliers and customers’ lack of preparations.

New research shows six out of 10 UK businesses have not undertaken any risk assessment ahead of the UK exit from the European Union.

Irish exporters in particular have been targeted with initiatives from agencies including Enterprise Ireland, Bord Bia and the Department of Business, Enterprise and Innovation, including a voucher scheme for professional advice, a loan scheme and funds to support market diversification.

However, Mark O’Rourke, managing director of SME-focused lender Bibby Financial Services Ireland, says research commissioned by his firm’s UK-based parent highlights a major area of concern, in the lack of preparation among UK business that Irish firms rely on for cross-border trade.

“This research highlights a lack of preparedness amongst UK SMEs. This means that regardless of how organised Irish SMEs are, if their UK counterparts haven’t taken the necessary steps to prepare for Brexit, there will be challenges ahead,” he said.

“Irish SMEs need to take steps to insulate themselves from the potential ill-effects of the UK’s departure from the EU and ensure they are equipped, because despite the transition period, Brexit is going to happen and businesses need to prepare. Irish SMEs will need to be flexible enough to manage whatever scenario arises,” he said.

Bibby Financial Services, in partnership with the British Chambers of Commerce (BCC), conducted one of the biggest surveys of UK business opinion since the referendum, based on a survey of more than 2,500 firms from across the UK.

It found that 62pc of UK SMEs have yet to do a Brexit risk assessment, with under six months to go.

The UK government last week issued a new batch of papers on its preparations for a possible no-deal Brexit. The stark conclusions included warning companies to close cross-border mergers ahead of the February Brexit deadline, and a further call to drugs firms to stockpile supplies.

At home, drinks industry group the Alcohol Beverage Federation of Ireland (ABFI), said a no-deal Brexit would be disastrous for the industry, delaying and disrupting 23,000 cross-border truck movements, applying unnecessary tariffs on supply chains and putting €364m worth of trade between the UK and Ireland at risk. Director of ABFI Patricia Callan said the Irish drinks industry is a highly integrated all-island business.

“Brexit could be highly disruptive, particularly if there was to be a disastrous no-deal.”