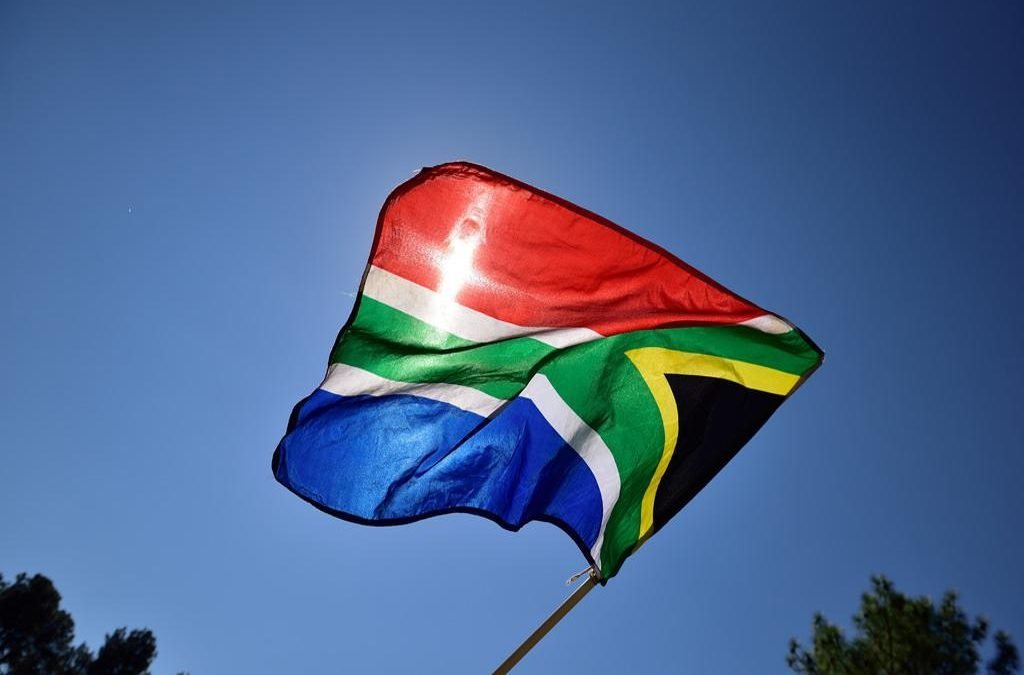 Despite a brief recession and bleak predictions for 2017, South Africa’s economy pulled out some surprises and posted a higher than expected GDP growth rate for the year, Stats SA reported on Tuesday.

The South African economy grew by 1.3% in 2017, exceeding National Treasury’s expectation of 1.0% growth announced during the National Budget Speech in February last year.

“After a wobbly start to 2017, which saw economic activity contract in the first quarter, the economy saw sustained growth for the remainder of the year. The fourth quarter experienced the highest growth rate of 2017, with the economy expanding by 3.1% quarter-on-quarter,” Stats SA said.

The reported figures fly in the face of market expectations, which ranged from the exceptionally bearish at 0.2%, to the more generally predicted 0.8%.

The South African economy has been heading in a stronger direction in recent weeks, riding a wave of positive sentiment following the election of Cyril Ramaphosa as the new president.

South Africa’s economy could expand 1.5% this year, the National Treasury said, with growth likely to accelerate to 2.1% in 2020.

The strengthening in economic activity over 2017 was partly driven by an agriculture industry bouncing back from one of the worst droughts in recent history. A bumper maize crop and recovery in other agricultural commodities saw agriculture production rise by 17.7% in 2017 compared with 2016.

The finance and mining industries also contributed positively to GDP growth in 2017, the stats body said.

Mining’s growth was spurred on, in part, by increased production of manganese ore, chrome, and iron ore. Rising demand for minerals used in the production of steel also contributed to these increases.