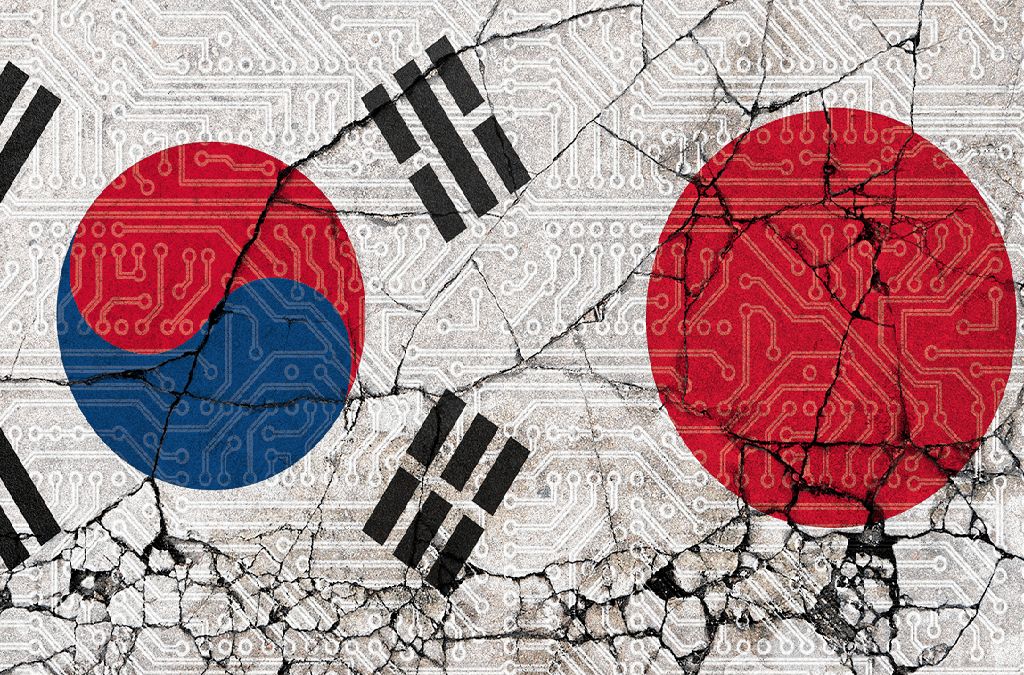 The decision to remove South Korea from a so-called white list means that Japanese exports to South Korea now require additional screening to make sure they are not used for weapons and military applications.

The new restrictions go into effect August 28.South Korea was the only Asian country on the white list.

During a meeting with her Japanese counterpart on the sidelines of a global summit on Friday, South Korean Foreign Minister Kang Kyung-wha said Tokyo’s decision was regrettable and demanded that Tokyo “immediately cancel the unjust export restriction measures,” according to a statement from the South Korea’s Foreign Ministry.

South Korea’s ruling Democratic Party called Japan’s decision an “all-out declaration of economic war on our country” in a tweet from its official account, and added that South Korea-Japan relations are in “crisis.”

South Korea’s Kospi (KOSPI) index was down about 1% in morning trading.

South Korea is Japan’s third-largest trading partner, buying about $54 billion worth of Japanese goods, including industrial machines, chemicals and cars, according to a trade data tracking tool affiliated with the Massachusetts Institute of Technology.

The standoff between the two countries started last month when Tokyo placed controls on exports of three chemical materials to South Korea.

The materials — fluorinated polyamides, photoresists and hydrogen fluoride — are used to make computer chips, among other things.

The export curbs require Japanese companies to apply for licenses for each of the three chemical materials they sell to South Korea. The process can take up to 90 days.

Those restrictions are already having an impact on the global semiconductor industry. South Korea’s Samsung and SK Hynix make nearly two thirds of the world’s memory chips, which are used in everything from smartphones to connected cars.

Smartphone makers including Apple and Huawei rely on memory chips from the South Korean companies.

Samsung declined Friday to comment on Tokyo’s latest move. Asked about Japanese trade restrictions during an earnings call Wednesday, Samsung’s head of investor relations Robert Yi said the company was “facing difficulties” because of Tokyo’s export controls “and the uncertainties that this new process would bring.”

SK Hynix did not immediately respond to a request for comment. But the company warned last month of weaker sales for the second half of the year, and said it could not rule out production disruption if Japanese export curbs drag on.

SK Hynix said it was trying to stockpile the affected materials as much as possible.

Tension between the two countries has been rising for months, stemming in part from Japan’s colonial rule over the Korean peninsula in the early 20th century. South Korea’s top court recently ruled that its citizens can sue Japanese companies for using forced Korean labor during World War II.

Japan has denied that the two issues are linked.

Yoko Wakatsuki and Jake Kwon contributed to this report.