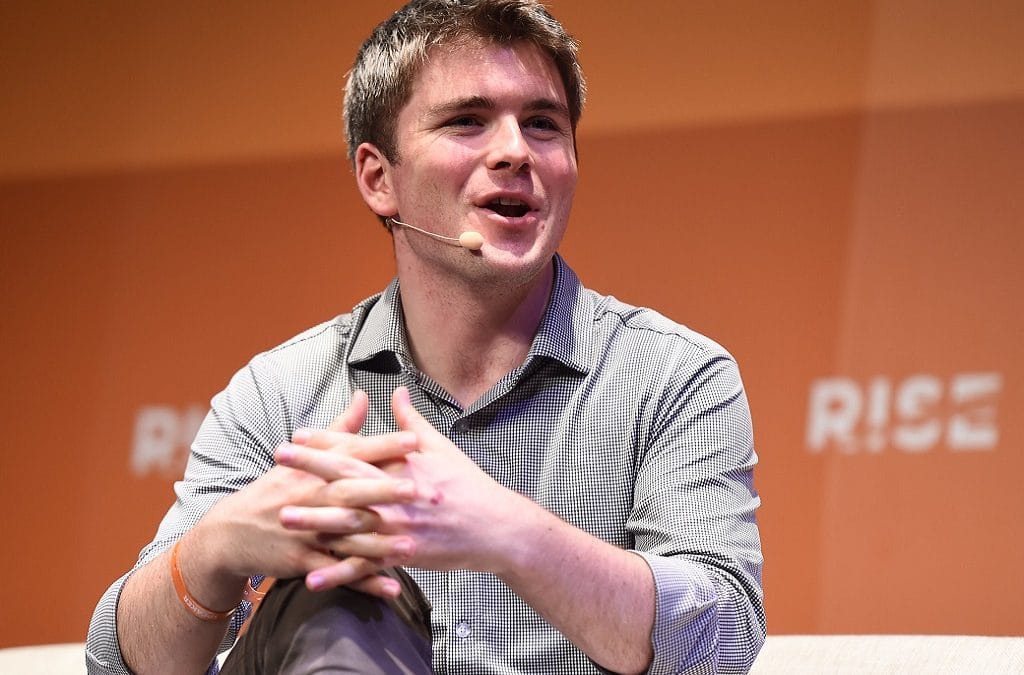 This week Stripe – a top fintech payments company – raised $250 million at a valuation of about $35 billion. This was up about 50% since its prior round of funding earlier in the year.

“Every fintech startup aspires to build a product that clients love,” said Matt Burton, who is a partner at QED Investors.

“Stripe has now done this in multiple fintech categories and shows no signs of slowing down. On top of this, they are winning the recruiting war with the top talent choosing them over everyone else. Truly impressive.”

Back in 2010, two twenty-something Irish entrepreneurs, John and Patrick Collison (they are brothers), launched Stripe.

The main reason was the frustrations they experienced with online payment systems.

So John and Patrick initially joined Y Combinator to incubate the business and they would then go on to get $2 million in funding from Peter Thiel, Sequoia Capital, and Andreessen Horowitz in 2011.

“Stripe originally built an incredibly simple and innovative approach to online payments,” said Eytan Bensoussan, who is the co-founder and CEO of NorthOne.

“A few lines of code and developers could integrate payment processing into a website or app. This was a departure from other financial service integrations that could take months or years. And it empowered the company with massive credibility and loyalty with the user base.

Stripe built exponential enterprise value from that point forward by not only protecting its core offering but also by methodically expanding into new areas with the same level of simplicity.

The key, however, was that each new area, be it subscription management, invoicing or lending, has been adjacent to its flagship product.

This has created more points of entry for new customers and more cross-sell opportunities for existing ones.”

While having a standout service was critical, there were other factors that explain the success of Stripe.

Keep in mind that the company pursued a distribution model that was obsessive on the needs of the customers.

“Stripe caught on because it didn’t sell to companies,” said Dmytro Okunyev, who is the founder of Chanty.

“It sold to developers. That is, Stripe offered an alternative to PayPal and Authorize that was so much easier to implement that developers around the world were naturally inclined to use it.”

So yes, Stripe essentially built a thriving community of developers, which created many champions of the platform.

“The smartest thing that Stripe did, apart from targeting the payment technology space, was to become a developer-first product,” said Sayid Shabeer, who is the Chief Product Officer of HighRadius.

“They used the word-of-mouth growth engine of the developers to create a community that was self-sustaining.”

It also helped that Stripe broke down the walls of the traditional business model for the payments industry.

“The company was wise to offer transparent pricing right from the start,” said Ian Wright, who is the founder of Merchant Machine. “This should not be confused with the best pricing, since Stripe is not the cheapest solution in the market. However, the payments industry was and to a degree still is stuck in an opaque pricing mindset. This makes Stripe standout as you know exactly how much it’s going to cost, which for most startups is better than trying to negotiate with a legacy payments company.”

All in all, Stripe has executed near flawlessly on an aggressive disruption strategy.

“The payments industry was primed for disruption when Stripe came onto the scene,” said David Blumberg, who is the founder of Blumberg Capital.

“Stripe communicated their benefits and differentiators in these categories early on and spoke directly to interoperability and ease of use, a major concern to many small businesses across many industries.”