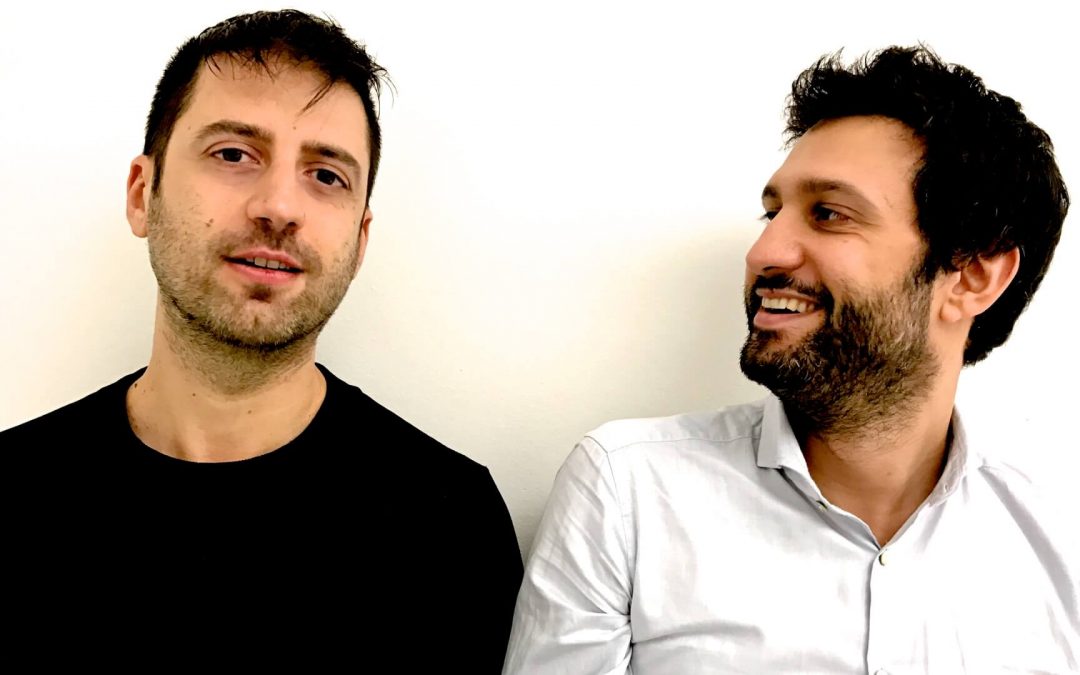 Farrelly-Caizzone & Associates had the honour to interview Mapendo, a startup specialized in managing user acquisition campaigns for mobile applications on IOS and Android. Discover more about this startup in our interview!

END_OF_DOCUMENT_TOKEN_TO_BE_REPLACED 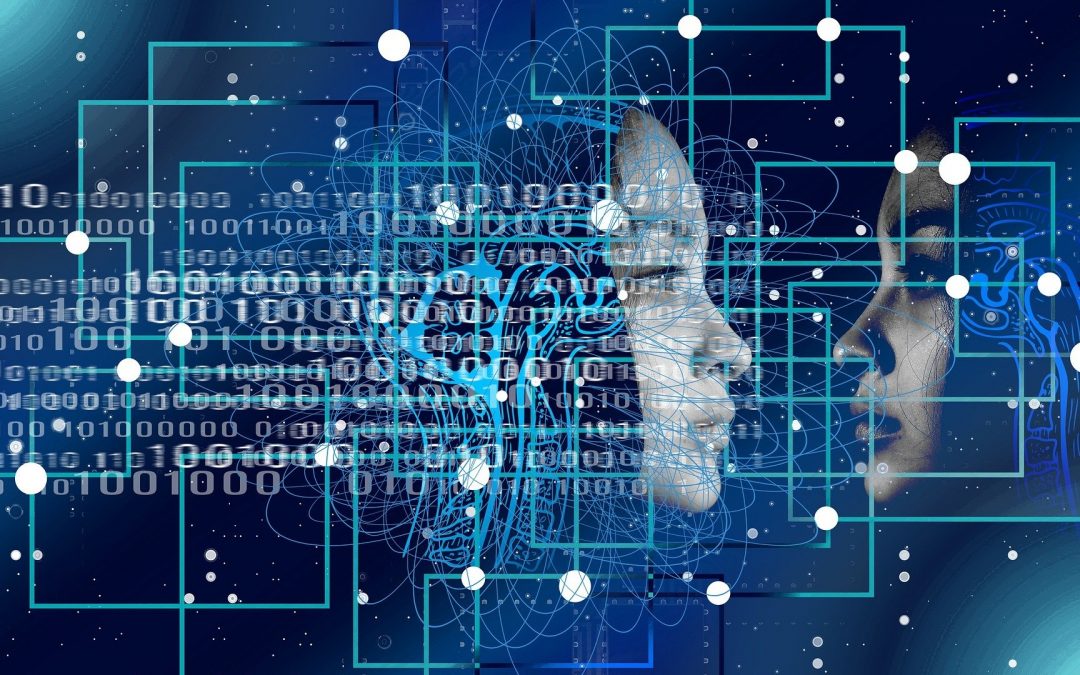 Interview With Federico Dubini: Entrepreneur And Co-Founder of Yobs Technologies

Farrelly-Caizzone & Associates had the opportunity to interview Federico Dubini, entrepreneur and co-founder of Yobs Technologies, on artificial intelligence applied to human resources.

END_OF_DOCUMENT_TOKEN_TO_BE_REPLACED 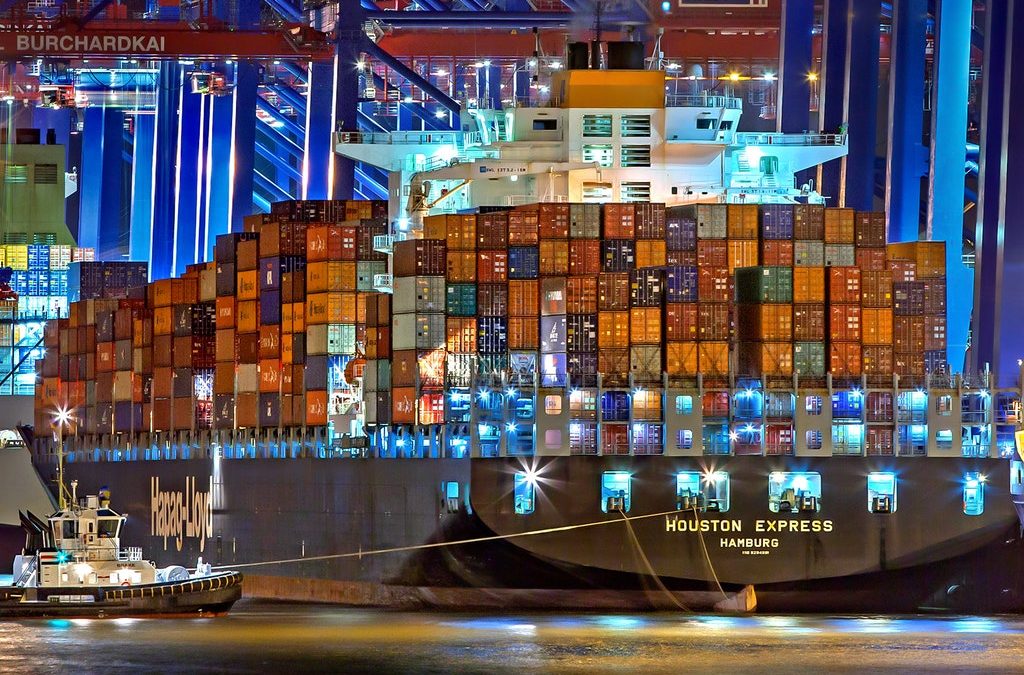 How to Convince Large Companies to Work With Your Startup

The founder of Llamasoft says it’s important to tear down barriers of entry and make it as easy as possible for companies to work with you.

END_OF_DOCUMENT_TOKEN_TO_BE_REPLACED 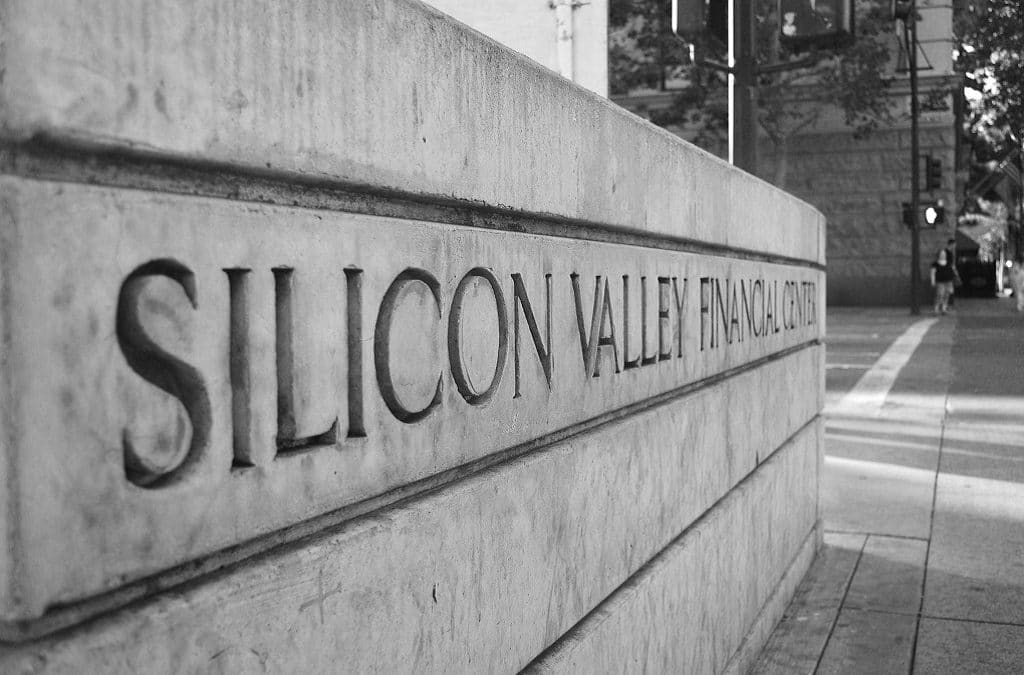 From parenting stipends to free rental cars, here are some of big tech Silicon Valley companies’ most unique perks.

END_OF_DOCUMENT_TOKEN_TO_BE_REPLACED 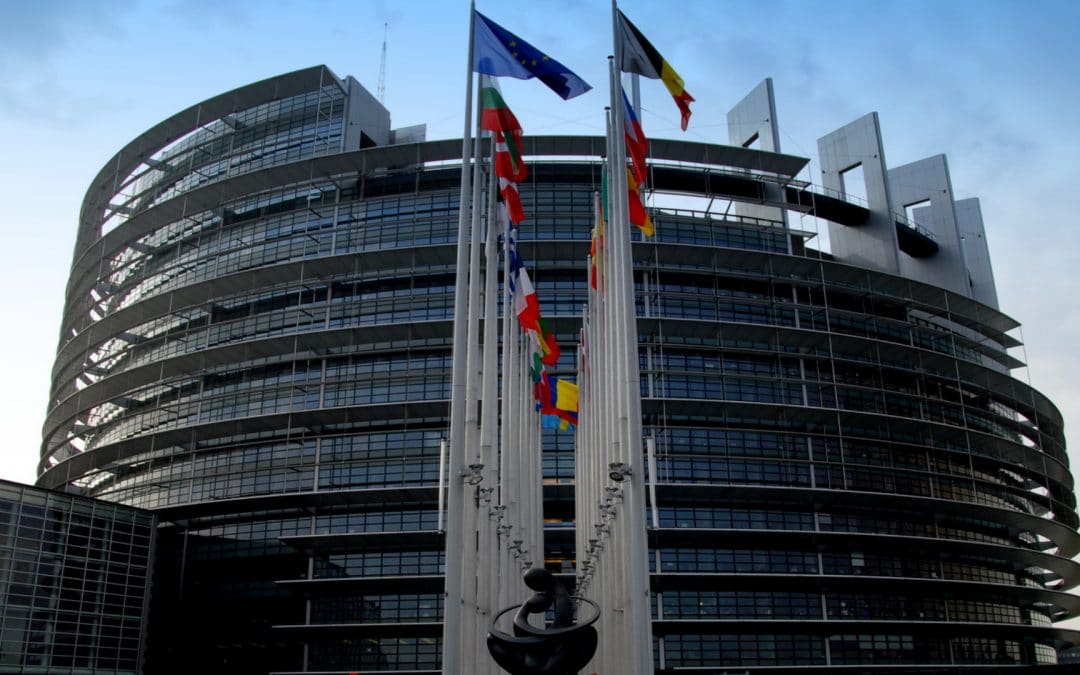